Austrian Interior Minister Herbert Kickl is pictured during a press conference with his German counterpart in Berlin on September 4, 2018. Photo: AFP

Austria's far-right interior minister, Herbert Kickl, was under fire Tuesday over newspaper reports that his ministry instructed police to limit their cooperation with media that were deemed too critical.

According to an email published in the dailies Der Standard and Kurier, Kickl's ministry instructed the press departments of regional police forces to "limit communication with these media to the minimum legal requirement".

The email — which the ministry itself has confirmed as authentic — explicitly named Der Standard and Kurier.

It also named the Falter weekly, which has carried out several investigations about the inner workings of the interior ministry in recent months.

It also suggested that police highlight the nationality and immigration status of suspects in public statements about criminal cases.

The Kurier wrote in an editorial: "Our democracy should not die in darkness because a minister feels too weak to withstand criticism and is clearly unsuitable for this sensitive position."

Opposition parties were also up in arms, with members of the Social Democrats (SPÖ) calling for Kickl's resignation.

The interior ministry defended the contents of the leaked email, but insisted that it did not originate from Kickl himself, but from his press spokesman. It said the guidelines were suggestions and not firm orders.

Asked about the matter on the sidelines of the UN General Assembly in New York, Austrian Chancellor Sebastian Kurz said: "Any limit on press freedom is unacceptable".

Kickl's far-right Freedom Party (FPÖ) shares power with Kurz's centre-right People's Party (ÖVP) in a coalition that has been in power since December.

Kickl has been dogged by a scandal over government raids on Austria's BVT domestic intelligence agency in February.

Nanoveu higher as antiviral phone protectors are approved by TGA 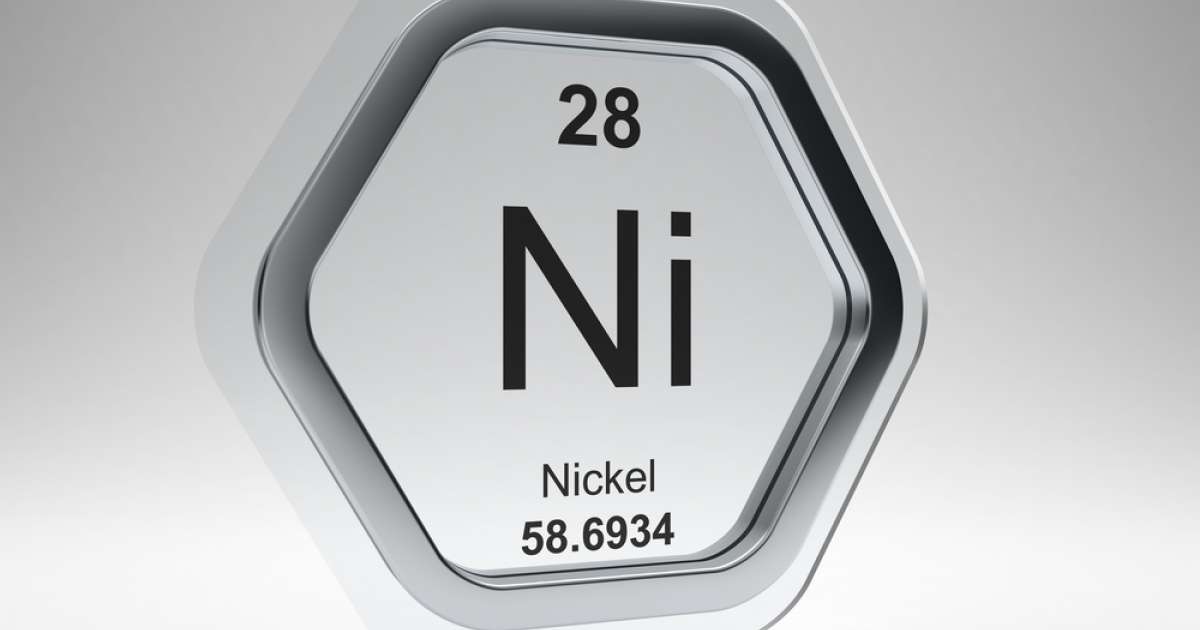