Breathing underwater, without the help of voluminous equipment, seems as unrealistic as flying overseas must have before the first non-stop transatlantic flight.

Designer Jun Kamei's interest in the designs found in nature has led him to create Amphibio, a 3D-printed accessory that works as a gill and may one day provide humans with an alternative way to breathe underwater.

Artificial gills for humans could become a reality

oyal College of Art graduate Kamei, in partnership with RCA-IIS Tokyo Design Lab, was inspired to create a lightweight underwater respiratory device because of predicted rises in sea levels.

"I was looking at how the future of our urban environment will change with global warming, and got deeply interested by figures of water level rise," said Kamei.

Inspired by the gills of water-diving insects, Amphibio is a two-part 3D-printed garment consisting of a vest and a mask made of a "superhydrophobic" (or extremely water-repellent) material. Simply put, the porous garment extracts oxygen from surrounding water and dissipates carbon dioxide.

Amphibio is currently just a working prototype, tested at small scale in an aquarium. The next step is to prove that it can be used by humans, though Kamei believes that this will require a gill with a surface of 32 square meters (344 square feet).

Rendered future vision of how Amphibio is used. Credit: Rendering by Kathryn Strudwick

"The difficulty is our large oxygen consumption. We humans consume too much. Although you have oxygen dissolved in the water, the rate it needs to be drawn through the gill is huge, and this makes the gill wide in surface area," said Kamei, adding that the material can be improved to allow for faster gas exchange.

Even though Kamei's initial inspiration was a dystopian future where big cities are heavily flooded, he also envisages Amphibio being used for leisure purposes. 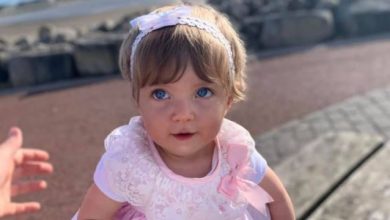 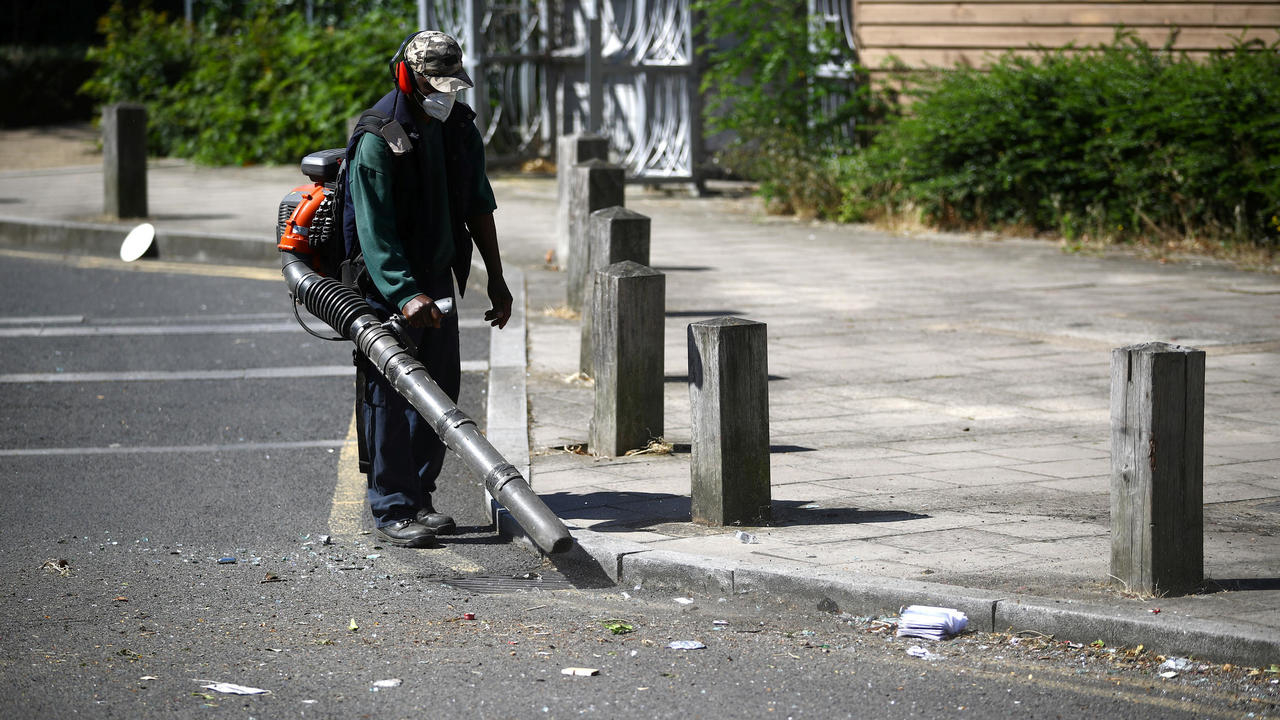