A DOCTOR in Parkes has been charged following the alleged sexual assault of a patient last month.

It will be alleged in court that a 34-year-old woman was sexually assaulted during a consultation at a medical centre in Parkes on Thursday, August 20.

Officers from Central West Police District were later notified and commenced an investigation.

The Parkes man was charged with aggravated sexual assault (victim under authority of offender) and was granted strict conditional bail to appear at Parkes Local Court on Friday, October 5.

As inquiries continue, anyone with further information on this incident is urged to contact Parkes Police Station or Crime Stoppers on 1800 333 000. 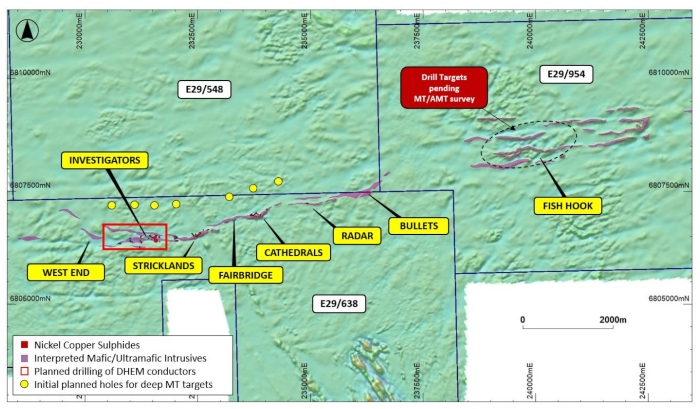 Zendaya on kissing Zac Efron in The Greatest Showman