A truce has been reached after deadly clashes erupted between rival militias in Tripoli, a security source said Tuesday as residents reported calm had returned to Libyan capital.

Five people were killed and 33 wounded on Monday, the health ministry said, as two factions faced off with tanks and pickup trucks mounted with machine guns.

After explosions and gunfire rocked Tripolis suburbs, a truce was reached on Monday evening according to a source from the security services.

Negotiations were due to take place on Tuesday aimed at achieving a lasting ceasefire, the source added.

A resident of the Ain Zara neighborhood in south-east Tripoli confirmed calm had returned to the area.

Other residents in the Salaheddin and Khallet al-Ferjan neighborhoods, in southern Tripoli, said the fighting had ended although some roads remained closed to traffic.

The clashes involved two rival groups linked to the UN-backed Government of National Accord (GNA), according to security sources.

Interior Minister Abdessalam Ashour said the fighting pitted the so-called 7th Brigade — a militia from the town of Tarhuna southeast of Tripoli — against security forces.

The 7th Brigade, which operates under the GNAs defense ministry, said it had repelled an attack on its positions in southeast Tripoli.

Since dictator Muammar Gaddafi was ousted in 2011, the Libyan capital has been at the center of a battle for influence between armed groups.

The GNA has been unable to form its own army and has instead relied on militias to secure the capital.

Last year pro-government militias succeeded in driving numerous rival groups from Tripoli, resulting in a fall in violent confrontations in the city. 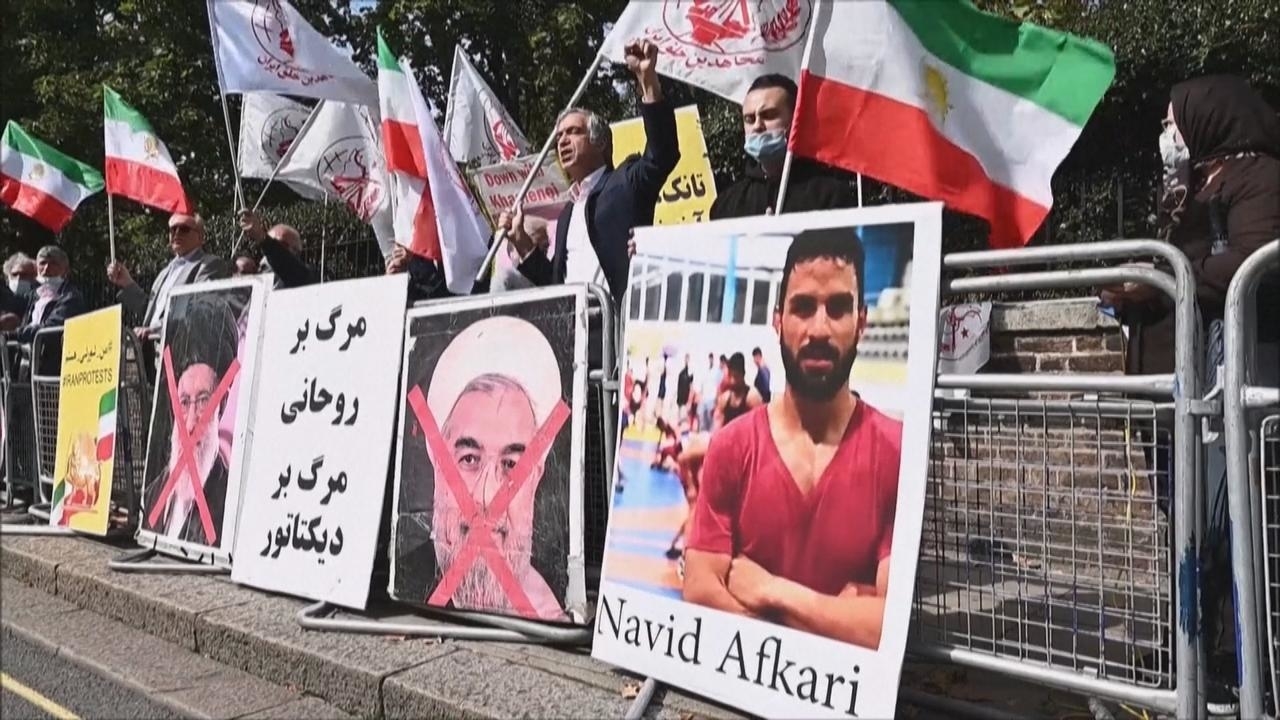