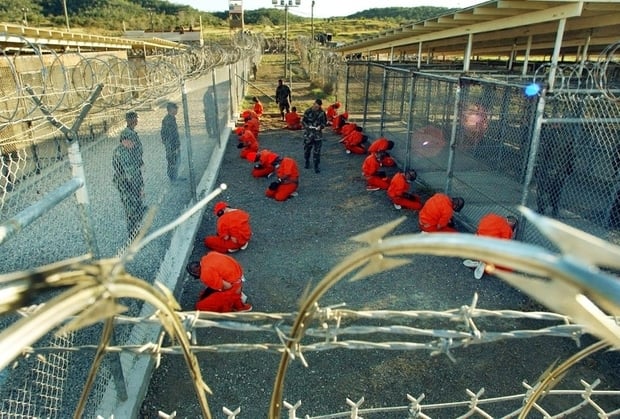 The US military judge overseeing court proceedings for the alleged plotters of the September 11, 2001 attacks is retiring, the Pentagon said on Monday, possibly triggering yet more delays to the slow-moving case.

The so-called "9/11 Five" – including alleged mastermind Khalid Sheikh Mohammed – have been locked up at the Guantanamo Bay military prison for years and were first charged in 2008.

But an unending slew of legal missteps, issues with military court proceedings and problems stemming from evidence extracted under duress have seen the men's prosecution morph into a quixotic attempt at justice.

After years of delays, it is still unclear when their trial will start.

The ludicrous notion of justice in Guantanamo

Since the 9/11 Five were first charged, the taint of torture and alleged wrongdoing – including claims the government spied on defence teams – have soured proceedings.

According to the Miami Herald, which first reported Pohl's retirement, Parrella has been a military judge for just three years.

He will need to sift through years of motions and thousands of pages of transcripts to get up to speed on the complicated case.

Back in May, the United States announced the first transfer of a prisoner from the Guantanamo Bay detention centre since Donald Trump was elected, lowering the prisoner population at a facility the president has signalled he would like to repopulate.

The US military said Ahmed Muhammed Haza al-Darbi's transfer to Saudi Arabia brought the prisoner population down to 40. The last time a prisoner left the facility in Cuba was on 19 January 2017 – the day before Trump was inaugurated.

Lebanon’s garbage crisis washes up on the beach