File: Syrians who were evacuated from the rebel-held town of Harasta in Eastern Ghouta load their bags in a truck at a camp for displaced people in Maaret Al-Ikhwan, in Syria's rebel-held Idlib province.

MOSCOW: Russia on Saturday said Syrian rebels are preparing a chemical attack in Idlib province which will be blamed on Damascus and used as a pretext for Western powers to hit government targets in the war-torn country.

Russian defence ministry spokesman Igor Konashenkov said in a statement that the terrorist group Hayat Tahrir Al Sham is “preparing another provocation of the use of chemical weapons by Syrian government forces against the peaceful population of the Idlib province.”

He said the group delivered “eight chlorine tanks” to Jisr Al Shughour town in order to “stage” the attack and that these were later taken to a village eight kilometres away.

The statement also said a group of militants “trained in handling poisonous substances under the supervision of specialists from the private British military company Oliva” arrived in the town a day earlier.

“The militants have the task of simulating the rescue of the victims of the chemical weapons attack dressed in the clothes of the famous White Helmets,” it said.

Konashenkov accused British special services of being “actively involved” in the “provocation” which will “serve as another reason for the US, the UK and France to hit Syrian government targets with air strikes.”

In April, the US, France and Britain launched joint missile strikes on Syrian targets in response to an alleged chemical weapons attack in the town of Douma that left scores dead.

Russian stuck by its ally Syria and angrily insisted the Douma attack was staged by the White Helmets volunteer rescue service.

In occupied Jerusalem on Wednesday, Bolton said Washington was “concerned about the possibility that Al Assad may use chemical weapons again.”

“Just so theres no confusion here, if the Syrian regime uses chemical weapons we will respond very strongly and they really ought to think about this a long time,” Bolton said.

Speculation is increasing that there could be a Russian-backed government assault on Idlib, one of the so-called “de-escalation” zones set up as a result of talks by Russia, Turkey and Iran last year.

On a visit to Moscow on Friday, Turkish Foreign Minister Mevlut Cavusoglu warned Russia that seeking a military solution in Idlib would be a “catastrophe” before meeting President Vladimir Putin.

Russian Foreign Minister Sergei Lavrov said the situation in Idlib is “multi-faceted” and called for separating out “the healthy opposition from terrorist structures.”

Damascus still holds the southeastern tip of Idlib, a strategically important province adjacent to Latakia on the Mediterranean coast that is home to Al Assads clan.

More than 350,000 people have been killed and millions displaced since Syrias war started in 2011 with the brutal repression of antigovernment protests. 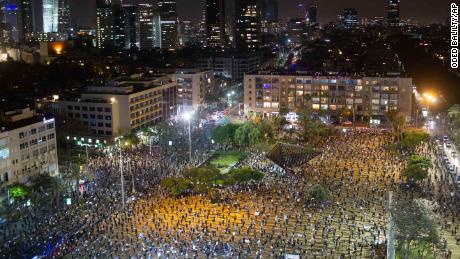 Netanyahu defiant as he arrives for start of trial 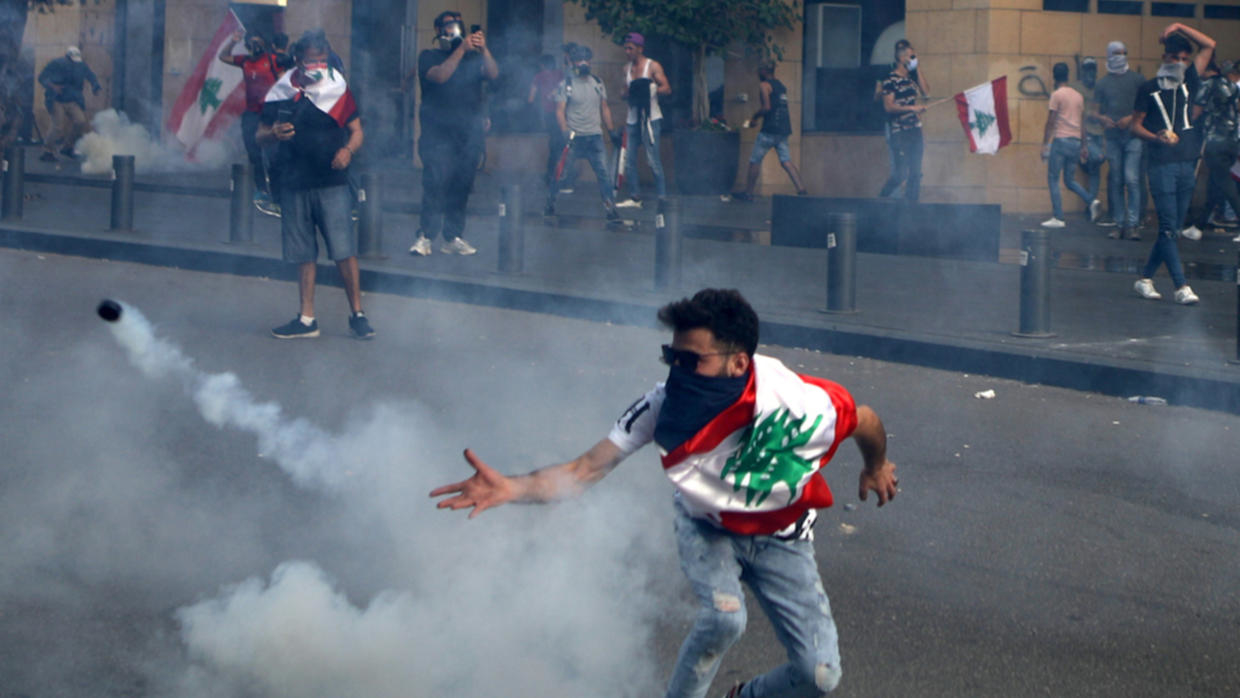