JEDDAH: Saudi Arabia will continue to “honor pilgrims and facilitate the Hajj rituals” and is committed to “fighting terrorism,” King Salman told the heads of Hajj delegations on Wednesday.

The King held the annual reception for heads of state, Islamic dignitaries, guests of the Custodian of the Two Holy Mosques, guests of government bodies and heads of delegations and pilgrim affairs offices who performed Hajj rituals this year.

The reception was held at the Royal Court in Mina Palace in the presence of Crown Prince Mohammed bin Salman.

In his speech, the king said: “I welcome you and congratulate you on the blessed Eid Al-Adha. I pray Allah Almighty to accept the pilgrims Hajj and I praise Allah Almighty for granting the pilgrims the ability to perform this great pillar of Islam with ease, security and comfort, as they respond to Allahs call who said in the Holy Quran: Then when you depart from Arafat, remember Allah at Al-Mashar Al-Haram.

The king added: “As the Kingdom of Saudi Arabia embraces the Qiblah of Muslims as well as the Prophets Mosque, and emanating from its Islamic position and its regional and international role, the Kingdom affirms its firm stance to fight terrorism and extremism, eradicate their forms and manifestations, adhere to the noble message of Islam and ensure security and stability in the region and the whole world.”

“I ask Allah Almighty to accept the pilgrims Hajj. Many happy returns. May Allahs peace, mercy and blessings be upon you.”

Minister of Hajj and Umrah Mohammed bin Saleh Banten said that Saudi Arabia is proud to have hosted more than 150 million pilgrims belonging to more than 100 nationalities from around the world in the past 10 years.

More than 7 million pilgrims have already performed Umrah this year, in addition to nearly 2 million who are now performing their rituals, he said.

“We are working under the directives of King Salman and the crown prince to prepare for the reception and service of more than 300 million Muslims over the next 10 years,” he said.

The King left Mina on Wednesday and arrived back in Jeddah after completing his tour of holy sites to oversee pilgrim services during Hajj. 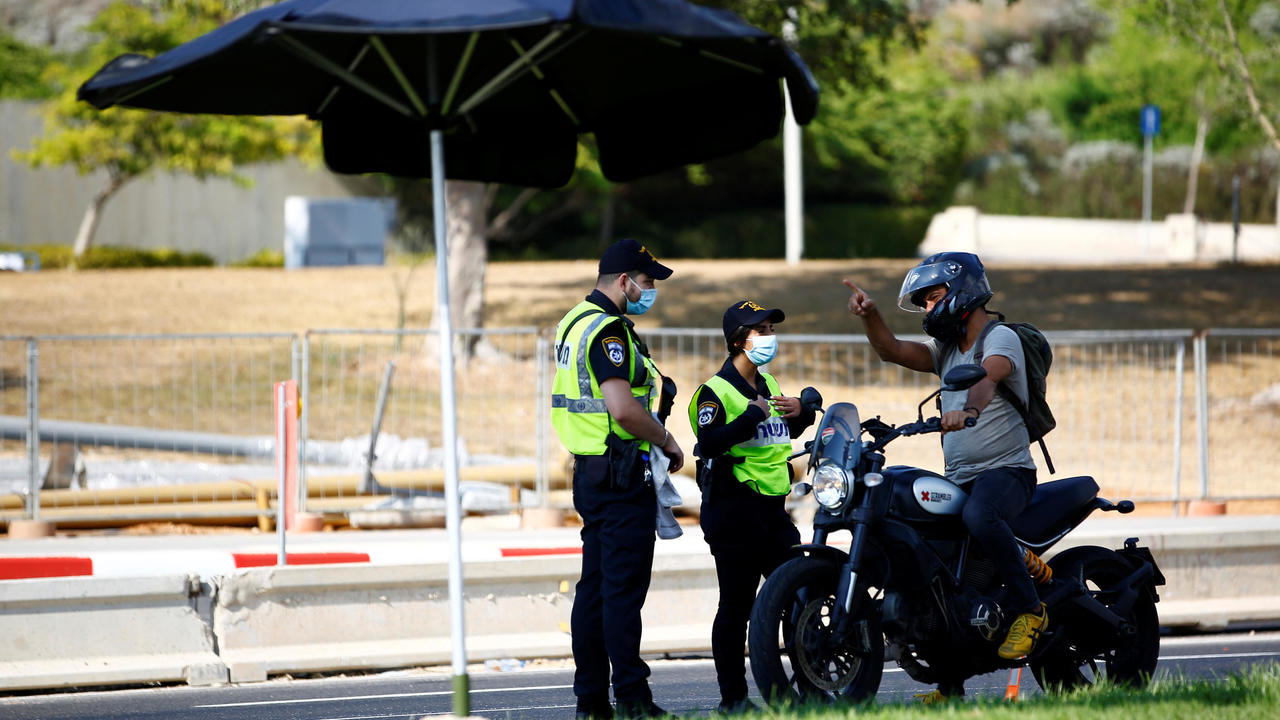