(CNN) — From blended wing airliners powered by nuclear fusion to a new generation of spacecraft designed to carry tourists to the moon, it's hard not to be mesmerized by Oscar Viñals' boldly ambitious aircraft designs.

The Barcelona-based designer's futuristic concepts resemble something from a science fiction film. But the designer isn't affiliated with NASA or any other aerospace research organization.

He doesn't even hold a degree in aerospace engineering. However, his daring visions of the future have captured the imaginations of flying enthusiasts the world over.

"Technology often comes in radical waves of disruption, rather than through progressive change," he tells CNN Travel.

None of Viñals' concepts are likely to become a reality anytime soon.

For them to come to fruition, the technologies that would make them possible would need to move beyond the purely conceptual stage.

Yet he remains adamant about the feasibility of his designs — from a theoretical point of view at least.

"I don't intend my designs to be just beautiful or eye-catching," says the designer, who's spent most of his professional career as a freelance graphic designer for competitive motor racing teams.

"Every one of them is backed by in-depth research and the expectation that one day they can serve as the basis of a real project.

"Many of these things are now in laboratories, at concept stage, and I think much of this will eventually become a reality."

Viñals' ambitious, speculative designs seem well suited to the times, when nascent, disruptive technologies are starting to redefine what we can expect from the aviation industry in decades to come.

His lack of formal aerospace engineering background hasn't proved to be an obstacle either, as he's immersed himself in an intensive self-study program.

The Magnavem concept aircraft is powered by a compact fusion reactor.

The result is an eclectic mix that fits Viñals' vision of a future where different technologies evolve in parallel, each covering a specific market niche.

"For shorter journeys we will use electric and hybrid aircraft of different sizes, while for longer distances we may have hypersonic aircraft that go suborbital — an option for the most affluent or adventurous passengers — or supersonic aircraft able to carry a few hundred people," he tells CNN Travel.

"The latter could be powered by new propulsion technologies such as compact fusion reactors or ramjet systems.

"Finally, giant aircraft with up to three floors powered by hybrid engines could be like the ocean liners of yesteryear, carrying hundreds of passengers at any one time."

A common thread throughout Viñals' portfolio, besides the dazzling nature of the designs, is a focus on environmentally-friendly technologies.

Take the AWWA Sky Whale, an aircraft design with self-repairing wings that can carry 755 passengers, for example — or the AWWA-QG Progress Eagle, a triple-decker aircraft with zero carbon emissions.

Take a first look at the AWWA-QG Progress Eagle, a concept aircraft that would generate its own electricity and be 75% quieter than current airliners.

He's enthusiastic about the prospects for nuclear fusion as a zero-emissions source of energy with virtually limitless possibilities.

"Yes, it's still years away, but far from being in the realm of fantasy, even big names in the industry are investing in this," he says.

"Lockheed Martin, for example, has been working on a portable nuclear fusion reactor for quite a few years."

In fact, Viñals' aircraft are not only emissions-free, but would also make a positive contribution towards keeping our skies clean.

Some of his concepts would be fitted with a device to capture and withdraw carbon from the atmosphere and he's even envisioned a laser-fitted aircraft that would be able to pulverize all sorts of man-made debris from space (MKS-1B LSJC Space Debris Cleaner).

Of course, only time will tell how much of this will one day become a reality.

Viñals has been approached by firms and investors active in the field of aerospace innovation with a view to tapping into his creativity and insights and opening up a way for him to make aircraft design a full-time occupation.

But in the meantime, it's clear that he intends to continue envisioning a perhaps not-so-distant future.

Miquel Ros is an aviation blogger and consultant. An economist by background, he's worked for Flightglobal and Bloomberg. He currently covers the airline industry through Allplane.tv. 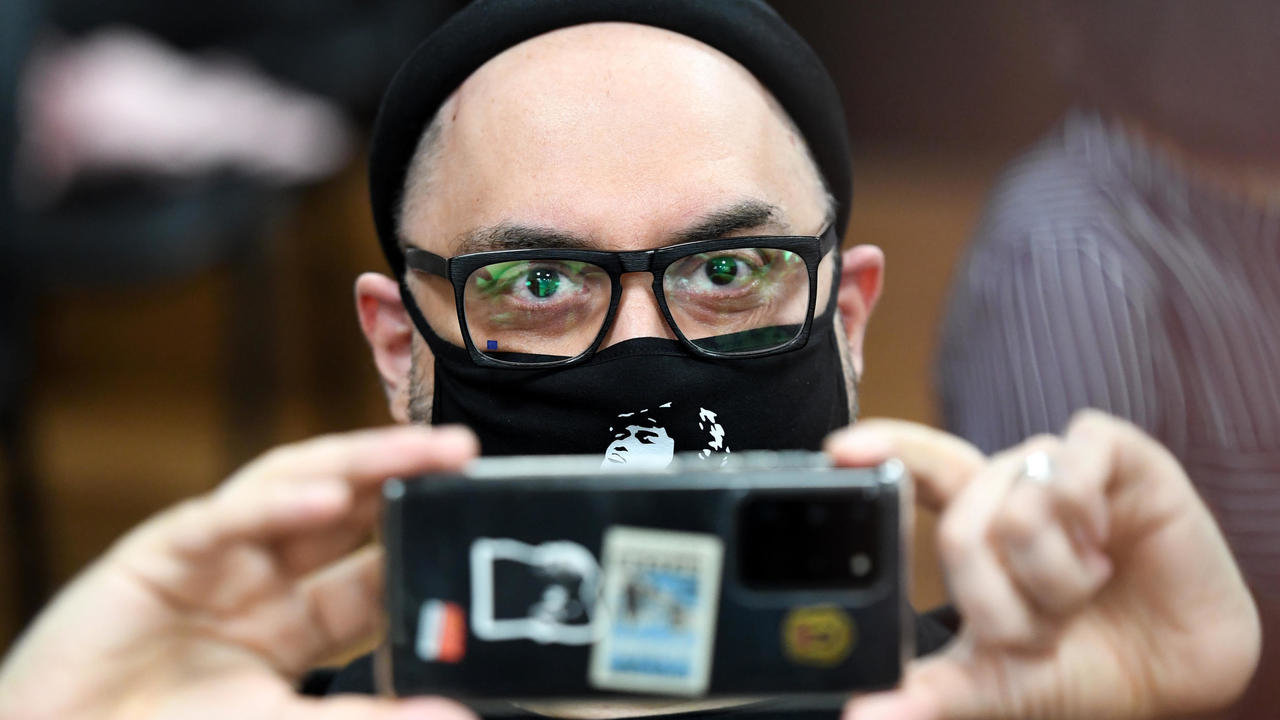