The community-minded members of the Margaret River Lions Club are once again demonstrating their ability to provide significant relief to those in need by donating the entire proceeds of their next Garage Sale to the Australian Lions Foundations Drought Relief Appeal.

The appeal is targeted to raise over $500,000 from Lions Clubs and public donations across Australia during August and the local clubs contribution will boost those funds significantly.

Lions Clubs are already distributing fodder and hampers to drought affected farmers through the Lions Need for Feed program and funds directed through the Foundation will support farmers, but could include others who have been impacted severely by the flow on affects of the drought on rural communities.

In launching the appeal, Lions Foundation Chairperson Tony Benbow OAM said the Lions network of local clubs meant they could be assured that their help would go to where it was most needed.

“And because its Lions, every dollar donated will be used to support those in need,” Mr Benbow said.

We are an organisation of volunteers and so we do not have the overhead costs many other aid agencies incur.

Margaret River Lions President Dorothy Yeomans reinforced this message in discussion with the Mail this week.

“Lions are one of the few who can claim that 100 per cent of funds donated will get to those in need.

“We are an organisation of volunteers and so we do not have the overhead costs many other aid agencies incur.”

Mrs Yeomans urged local residents to support the Lions Drought Appeal Garage Sale and that there would be facilities available to donate to the appeal at the venue.

The Garage Sale will be held at the Lions Shed, Burton Road on Saturday August 25 between 8:30am and 12:30pm.

Carers and friends fun get together at Bowling Club 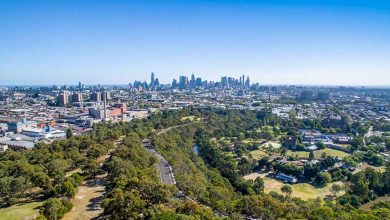