Saudi Arabia is making the wishes of 33 people in need from Lebanon come true by paying for them to come to the Kingdom to perform Hajj.
Those chosen include the mothers of Lebanese soldiers killed in action, widows, the sick, the elderly and orphans. Their pilgrimages have been organized by the Saudi Embassy in Beirut as part of a humanitarian initiative titled “A Wish for the Establishment of the Hope Industry,” which it launched on Monday.
Saudi Charge dAffaires in Lebanon Walid Bukhari said that the project “is part of goals and plans that aim to achieve the Kingdoms mission to communicate with all sects and political forces in Lebanon in a balanced manner, and the initiatives we are undertaking are an embodiment of the objectives of the Kingdoms foreign policy.”
The pilgrims, some of whom are from northern Lebanon, others from orphanages, the Islamic hospice and the Islamic Charitable Purposes Association, gathered at the embassy in Beirut before their trip to Saudi Arabia.
Amna Rashid Zakarias son, Hussein Ammar, was a soldier kidnapped and killed by Daesh gunmen in Arsal Barrens. His remains were not returned to the family for four years after he was taken. She said she applied for Hajj through an intermediary in her hometown of Fnideq in Akkar district, and was surprised to receive a call from the Saudi Embassy telling her that the Kingdom would pay for her to perform Hajj.
“You have compensated for all that I have suffered during the sit-in in the street for years, waiting to know the fate of my son until I received his remains in 2017,” she said. “Now I and my husband will go to the Hajj to pray and ask Allah to help us remain patient.
“When Daesh gunmen kidnapped my son, who was a soldier in the army, he was 23, and when he received his remains he was 27 years old,” she added, weeping.
Aisha Ahmed Ahmed, the mother of Khalid Muqbel Hassan, another soldier killed by Daesh forces, said she was very happy when she was told that Saudi Arabia would cover the cost of her Hajj pilgrimage.
“My other son had saved a little money to send me to Hajj at his own expense to pray for the soul of my martyr son at the Prophets Mosque,” she said. “But the Saudi Embassys call and their announcement that they would pay my Hajj expenses was like a lifetime wish come true.”
Another of the pilgrims, Ferial Mohammed Al-Kanj, said her husband died of grief after their house, on the outskirts of the Nahr Al-Bared camp in northern Lebanon, was destroyed. The area witnessed fierce battles between Palestinian terrorist organizations and the Lebanese army years ago. She said she applied for Hajj through a sheikh in her town and was surprised a few days ago when the mayor told her that the Saudi Embassy would fund her pilgrimage.
“May Allah bless them and keep them safe,” she said.
“The Kingdom is always seeking to serve people, and it displays this role in a sustainable manner,” said Bukhari, the charge daffaires. “Through this initiative, we wanted to show the real face of Saudi diplomacy and the real role of the Kingdom in offering hope. It also stresses the role of the Kingdom under the guidance of King Salman and Crown Prince Mohammed bin Salman, who are keen to ensure that pilgrims perform Hajj with tranquility and safety.”
He praised the staff at that the embassy in Beirut who, he said, had worked round the clock to issue 15,000 Hajj visas for people in Lebanon in record time.
“Christian politicians, including President Michel Aoun, applied for Hajj visas on behalf of Muslims, which was quite notable,” Bukhari added. “We also received applications from churches. This is a reflection of the diverse nature of Lebanon. We have not distinguished any political force and excluded another, but we have granted visas in a balanced manner for all.
“Saudi Arabia does not interfere in the formation of the Lebanese government, and this was evident in the parliamentary elections, where it has been proven that the Kingdom is the only side that respected the sovereignty of Lebanon and is supporting it continuously,” he added. “This has been shown through conferences held to support Lebanon internationally.”
Bukhari added that the embassy did not charge any fees for the Hajj visas. “Visa applicants only paid for a package of services including food, transportation, accommodation and modern rail transport,” he said. 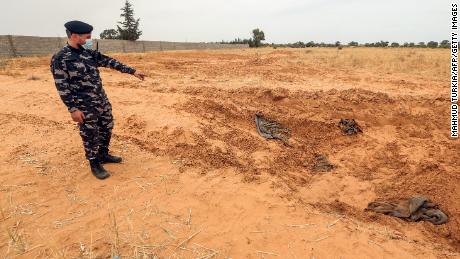 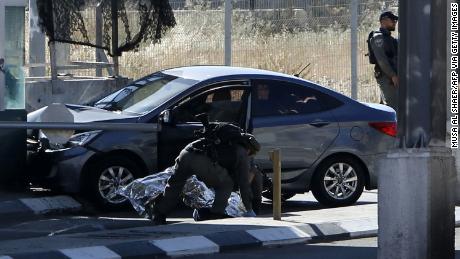 IMF: KSA reform program in right direction but needs to scale up 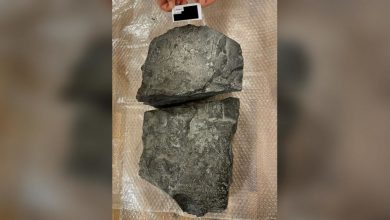