At least 53 civilians including 28 children, have been killed in fierce bombardment on Friday that targeted rebel-held areas of northern Syria, a war monitor said updating an earlier toll.

The air strikes and barrel bombs targeted the key opposition-held province of Idlib and a rebel town in the adjacent province of Aleppo, said the Britain-based Syrian Observatory for Human Rights.

In a new toll on Saturday, the war monitor said 41 civilians, including 25 children, were killed in the rebel town of Orum al-Kubra in Aleppo province while 12 civilians, three of them children, died in Idlib.

Late Friday the Observatory had given a combined toll of around 30 dead.

“The toll rose after the discovery of new victims under the rubble and the death of some of those who had been wounded,” Observatory director Rami Abdel Rahman.

The Observatory said it was not clear if the Syrian regime or its Russian backers were responsible for the bombardment of Aleppo, but blamed the allies for pounding Idlib.

Abdel Rahman said Fridays bombardment was the most intense since Idlib was declared a “de-escalation zone” last year.

He said the death toll in rebel-held areas of Aleppo was the highest since the beginning of 2018.

Idlib contains the largest chunk of territory still in rebel hands, and President Bashar al-Assad has warned it will be his next target after seizing opposition bastions near Damascus and in the countrys south.

Rebels have lost swathes of the territory they once controlled in Syria to regime forces over the last few months, including three areas designated as “de-escalation zones”.

The Observatory said regime reinforcements, including troops and equipment, had been amassing around the southwestern part of Idlib for several days.

A full-fledged assault would be devastating for the estimated 2.5 million people living in Idlib, many of them rebels and civilians bussed out of other areas that came back under regime control.

Around 60 percent of Idlib is held by Hayat Tahrir al-Sham (HTS), which is led by Al-Qaedas former Syria affiliate.

Rival factions control most of the rest, but Syrian troops have carved out a small southeastern part.

The United Nations appealed on Thursday for talks to avert “a civilian bloodbath” in the province, which borders Turkey.

Jan Egeland, head of the UNs humanitarian taskforce for Syria, said the war “cannot be allowed to go to Idlib”.

More than 350,000 people have been killed and millions displaced since Syrias civil war started in 2011 with anti-government demonstrations that were brutally repressed. 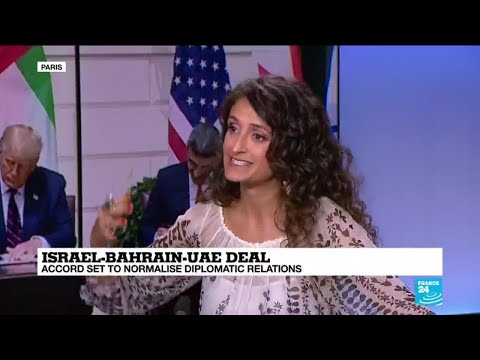