Thousands of people hit the bitumen and eventual dirt roads for the 60th annual Louth races, and a night or two under the stars.

Over 4000 people from across Australia travel to the tiny community in the middle of remote north-west NSW that swells from fewer than 50 to thousands for one weekend every year for one of NSWs most iconic outback race meets.

It was a jam packed day with a novelty dress competition, a drought fundraiser, a record calcutta and live entertainment by the Jade Martin Band featuring Pete Riley after the last race.

This year it was horse number three, Rusty Motorbike ridden by Michael Hackett and trained by Nyngans Rodney Robb, which took out the top prize for the day in the Dermot Murray Memorial Louth Cup, this year sponsored by Landmark Walsh Hughes and Landmark Russell.

Take a look through the gallery above to see how the 2018 cup day was enjoyed!

Dance up a storm and kick up dust at Coonamble rain dance ball | Photos, Video 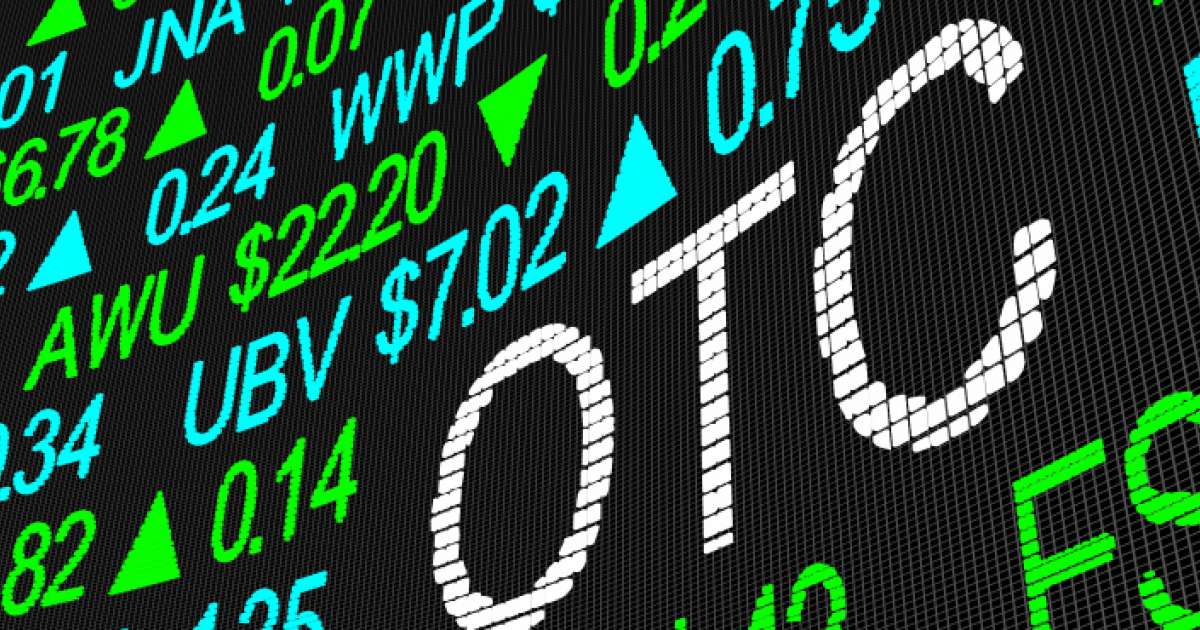