An IAEA team spent 12 days in the Kingdom reviewing its development of infrastructure for a nuclear power program.
The Integrated Nuclear Infrastructure Review (INIR), which ended on July 24, was carried out at the invitation of the Saudi Arabia.
The Kingdom, with a population of more than 33 million people, is seeking to diversify and increase its power production capacity for continued economic growth. Last year, the government began plans to build two nuclear reactors after announcing it wanted to add nuclear power to the countrys energy mix.
The INIR mission reviewed the status of nuclear infrastructure development using the phase two criteria of the IAEAs milestones approach, which provides detailed guidance across three phases — consider, prepare, construct — of development. The end of phase two marks a countrys readiness to invite bids or negotiate a contract for its first nuclear power plant. The INIR team was hosted by the King Abdullah City for Atomic and Renewable Energy (KACARE).
“The INIR mission was conducted in a cooperative and open atmosphere,” said team leader Jose Bastos, technical lead of the IAEAs Nuclear Infrastructure Development Section. “Saudi Arabia is well placed to finalize plans for the construction of its first nuclear power plant.”
The INIR team said that the Kingdom has made significant progress in the development of nuclear power infrastructure, establishing a legislative framework and carrying out comprehensive studies to support the next steps of the program. The Kingdom has developed partnerships with countries experienced in the use of nuclear power and is using their technical support.
The team comprised experts from Brazil, Spain and the UK as well as IAEA staff. It reviewed the status of 19 nuclear power program infrastructure issues. Before the mission, then Kingdom submitted a self-evaluation report covering all infrastructure issues as well as supporting documents to the IAEA.
The team made recommendations and suggestions where the further action would benefit Saudi Arabia, including coordination and development of outstanding nuclear-related policies and strategies, finalization of the readiness of key organizations and completion of studies to prepare for future stages of the nuclear power program.
Dr. Khalid Al-Sultan, president of KACARE, welcomed the results of the INIR mission.
“Vision 2030 considers nuclear energy as an important source to support stability and sustainable growth,” he said. “The deployment of nuclear energy aims for peaceful purposes, in a safe, secure and sustainable manner consistent with the highest standards and best practices.

Trudeau must resolve case of Canadian tortured in Sudan: Amnesty 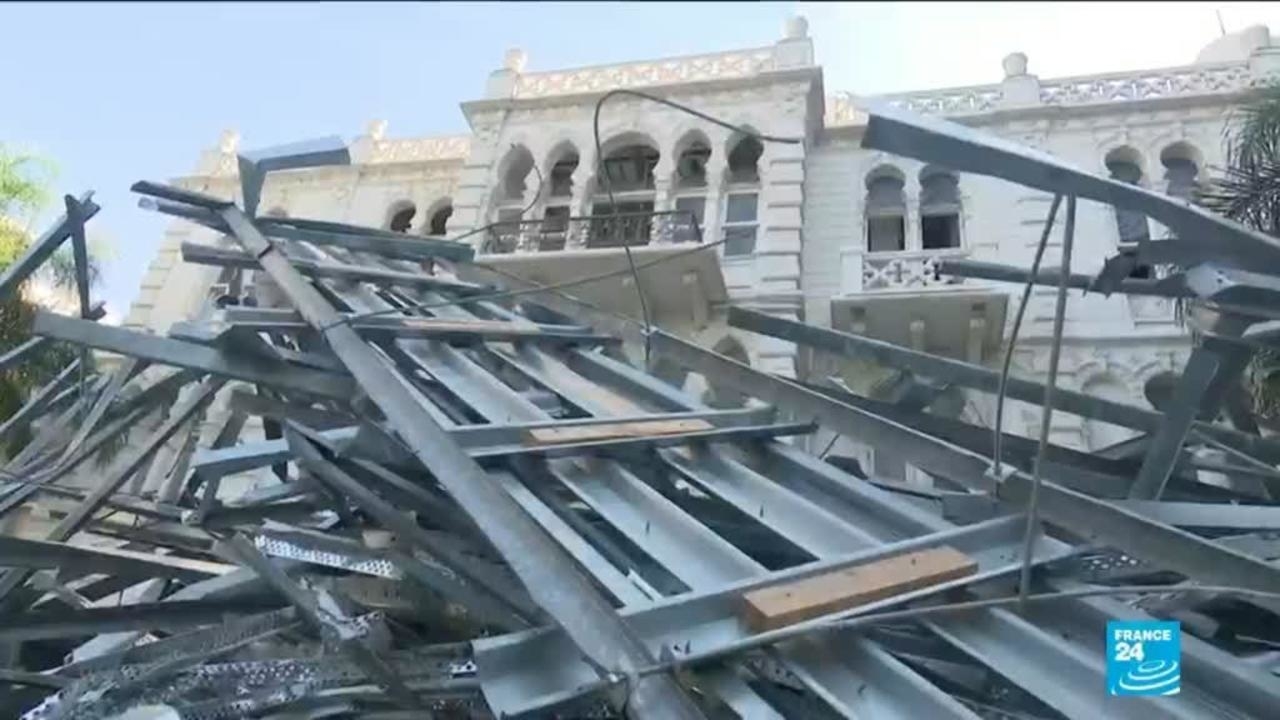