A pursuit began as police approached the wanted male who sped toward Trangie driving erratically to evade police.

The offender then began travelling down a dirt road, when police established a large perimeter west of Narromine, towards Nyngan and Trundle.

With community assistance police located Mr Johnson in Trundle where he made another attempt to escape, however he was successfully captured by police dog Quake leading to his arrest.

Mr Johnson was taken to Parkes Police Station where he is currently assisting police with inquires. He is expected to be charged with a number of serious offences.

“The police involved were really professional and dedicated to their approach,” Inspector Skelly said.

“They knew this man was wanted for warrants and serious offences and wanted to get him off the streets for the communitys sake, and they successfully did that.”

“And that includes Police Dog Quake who eventually made the actual arrest,” he said.

“I want to thank the community for all their help, assistance and information that greatly assisted us in capturing Johnson." 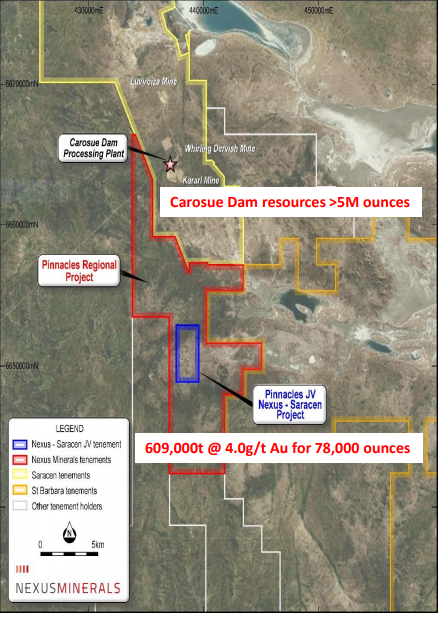