File photo of members of the Identitarian movement attending a rally in 2017. Photo: Joe Klamar/AFP

An Austrian court on Thursday found 17 members of Austria's far-right 'Identitarian Movement' (IBÖ) not guilty of charges of criminal association and hate speech.

Ten prominent members of the group and seven other "active sympathizers" had gone on trial in the city of Graz earlier this month on charges connected to several of the group's stunts in recent years.

Being found guilty of criminal association would have posed a serious threat to the IBÖ's ability to continue operating.

Two of the accused were, however, found guilty on lesser charges.

One was convicted of bodily harm and coercion over an incident in June 2016 in which members stormed the stage during a talk on refugee policy at Klagenfurt University and unrolled banners reading "Stop Immigration" and "Integration is a lie".

The other was found guilty of criminal damage in a separate IBÖ stunt. Both were fined.

One of the IBÖ's leaders, Martin Sellner, was prevented from entering the UK in March, with authorities judging his presence would not have been "conducive to the public good".

In April he took part in an action near the French-Italian border in which far-right activists blocked a mountain pass in protest at the rise in migrants crossing the Alps.

Since late 2017, Austria has been governed by a coalition of the centre-right People's Party (ÖVP) and the far-right Freedom Party (FPÖ) after both parties made a crackdown on immigration a centre-piece of their election platforms.

The FPÖ's leadership regularly condemns the actions of "identitarian" activists.

However, Austrian media have documented links between such activists and FPÖ members at a local level. 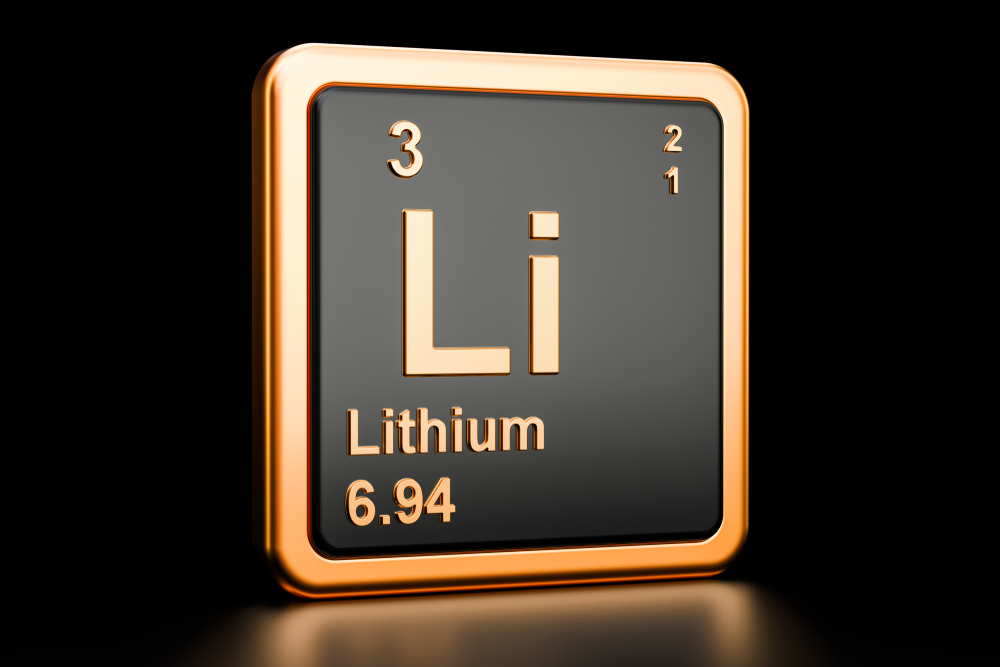 The 11th Hour: A brief history of the Great War