Austrian President Alexander Van der Bellen used an interview published on Saturday to criticise proposals put forward by the government to make it impossible to claim asylum on European soil.

"Whoever comes to our country and applies for asylum should be able to do so," Van der Bellen said in an interview with the Österreich newspaper, adding that those facing persecution had a right to protection under the Geneva Convention.

Austria's conservative-far right government is using its current presidency of the EU to put forward its own hardline positions on migration and asylum policy, and has formed a controversial "axis of the willing" with like-minded ministers in Berlin and Rome on the issue.

While saying the question of migration was "significant", Van der Bellen added: "At the moment, the number of those seeking asylum is falling markedly, the situation is under control."

As for the possibility of "holding centres" in North Africa to process migrants, Van der Bellen said he saw "many unanswered questions".

"Most importantly, no country has said it is willing to host them. Our focus should be on addressing the reasons why people flee," he went on.

He also expressed scepticism as to whether the Austrian armed forces had the capacity to carry out missions in North Africa supporting the EU border agency Frontex, as suggested by Interior Minister Herbert Kickl and Defence Minister Mario Kunasek, both from the far-right FPÖ.

Van der Bellen also spoke out against the possible criminalisation of those who save migrants from drowning in the Mediterranean.

"When someone saves a small child who's fallen into the Danube from drowning, we celebrate them as having saved a life. When the same person saves a child from drowning in the Mediterranean, they've also saved a life and they shouldn't be brought before a court," he said.

The post of president is largely ceremonial in Austria but Van der Bellen has criticised several positions taken by the government since it took office late last year.

Van der Bellen is a former leader of the Green party who defeated far-right candidate Norbert Hofer to become president in 2016. 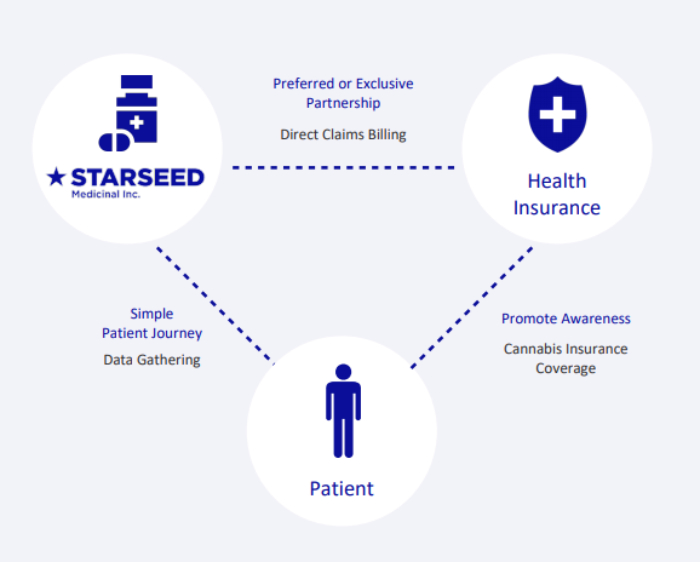