Iraq launched an air attack on a gathering of Islamic State (IS) group leaders inside neighbouring Syria, killing 45 members of the hardline militant group, its military said on Saturday.

F-16 fighter jets destroyed three houses on Friday that were connected by a trench in the town of Hajin, where the leaders were meeting.

Those killed included high profile targets such as the group's "deputy war minister", one of its "media emirs", its leader Abu Bakr al-Baghdadi's personal courier and its chief of police, the military said in a statement.

IS, which once occupied a third of Iraq's territory, has been largely defeated in the country but still poses a threat along the border with Syria.

"Iraqi F-16 jets carried out a successful air strike that targeted a meeting of Daesh leaders … in the Hajin area within Syrian territory. The operation resulted in the complete destruction of the targets, and the killing of around 45 terrorists," the military's Joint Operations Command said.

Daesh is an Arabic acronym for Islamic State.

The Iraqi military has carried out several air strikes against IS in Syria since last year, with the approval of the Syrian government of President Bashar al-Assad and the US-led coalition fighting the militants.

Separately, Iran's Revolutionary Guards said one of its senior officers was killed in the Syrian town of Albu Ahmed, near the Iraqi border.

Second Brigadier General Shahrokh Daeipour, a veteran of the Iran-Iraq war in the 1980s, was killed during "advisory operations", the Guards' website Sepahnews said, without giving further details.

Iran denies having any conventional armed forces in Syria, but has acknowledged military advisers and volunteers from the Revolutionary Guards are there to help Assad's forces.

Iraq has good relations with Iran and Russia, Assad's main backers in the Syrian war, and also enjoys strong support from the US-led coalition.

Prime Minister Haider al-Abadi declared final victory over IS in December, but it still operates from pockets along the border with Syria and has continued to carry out ambushes, assassinations and bombings across Iraq.

The group has resorted to guerrilla tactics since it abandoned its goal of holding territory and creating a self-sufficient caliphate that straddled Iraq and Syria.

Separately, IS on Saturday threatened to execute within three days six Iraqi men it said it is holding, unless authorities in Baghdad release Sunni Muslim female prisoners.

IS said in a video released by its Amaq propaganda agency that the men were abducted members of the Iraqi police and the Hashed al-Shaabi paramilitary force, which played a key role in Iraq's war against the militants.

Iraq declared victory over IS in December after expelling the militants from all urban centres following a vast military campaign.

It has detained hundreds of women and children identified as militants or related to suspected IS fighters and has put many on trial.

More than 300 people – including about 100 foreign women – have been sentenced to death in Iraq for joining IS, while similar numbers have been handed life terms, judicial sources say.

Most of the convicted women are Turkish or from the former Soviet republics. 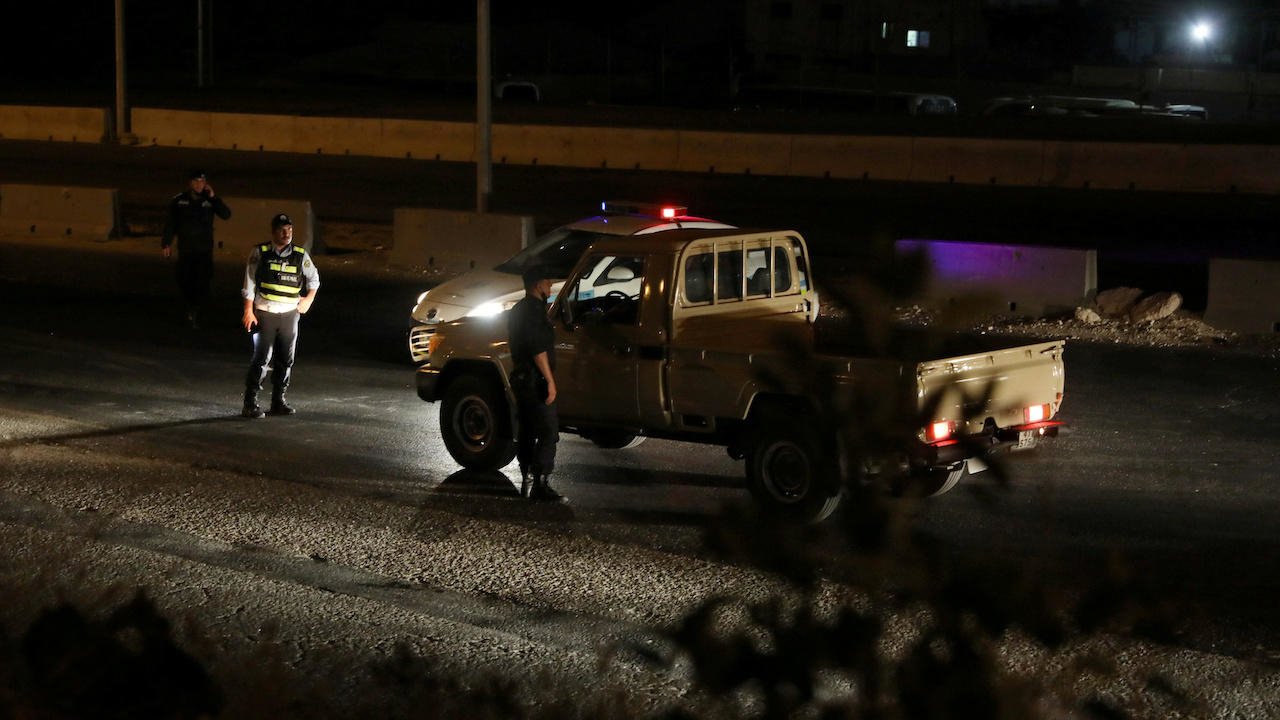