Indigenous students at Dubbos Clontarf Academy are set to benefit after a raffle prize was donated from an unexpected source.

The winner was Fergus Job from Toongi Pastoral Company.

But Mr Job decided to donate the bike to the Dubbo Clontarf Academy, who plan to raffle it off in the near future, and put the money towards either a barbecue trailer or an end of year trip.

The Clontarf Academy are an Indigenous male, educational support program.

For us the reason why Clontarf is a priority is because young, Indigenous people are a priority for our community.

“Were just trying to build relationships and rapport with the students by using sport and other extra curricular activities to get better outcomes during School hours,” Clontarf director at Dubbo Senior Academy Edward Bates said.

“Indigenous males are the least educated, the least employed but the most incarcerated. So if you can start (helping them) at the starting block and keep them educated then hopefully it positively influences them…”

The Alkane company has a pre-existing relationship with the Clontarf Academy through its community support program.

“For us the reason why Clontarf is a priority is because young, Indigenous people are a priority for our community…,” Mr Job said.

“We see these guys as our future employees so thats one of the reasons why were trying to invest in their futures.”

“This is going to a great cause.. and if it can help Clontarf thats great,” Mr Driver said.

“Were all a part of the community, so weve all got to support each other.”

Mr Bates said they hope to secure a few more prizes that will go with the raffle of the bike.

“Were currently trying to fundraise for a barbecue trailer,” Mr Bates said.

“So when we take the students away to build that rapport and relationship we can get better outcomes in the school setting, quite often (those trips) are on the river out west so the barbecue trailer will be useful to what we do already.”

Celibate priests may be more “available” than married ones: Bishop 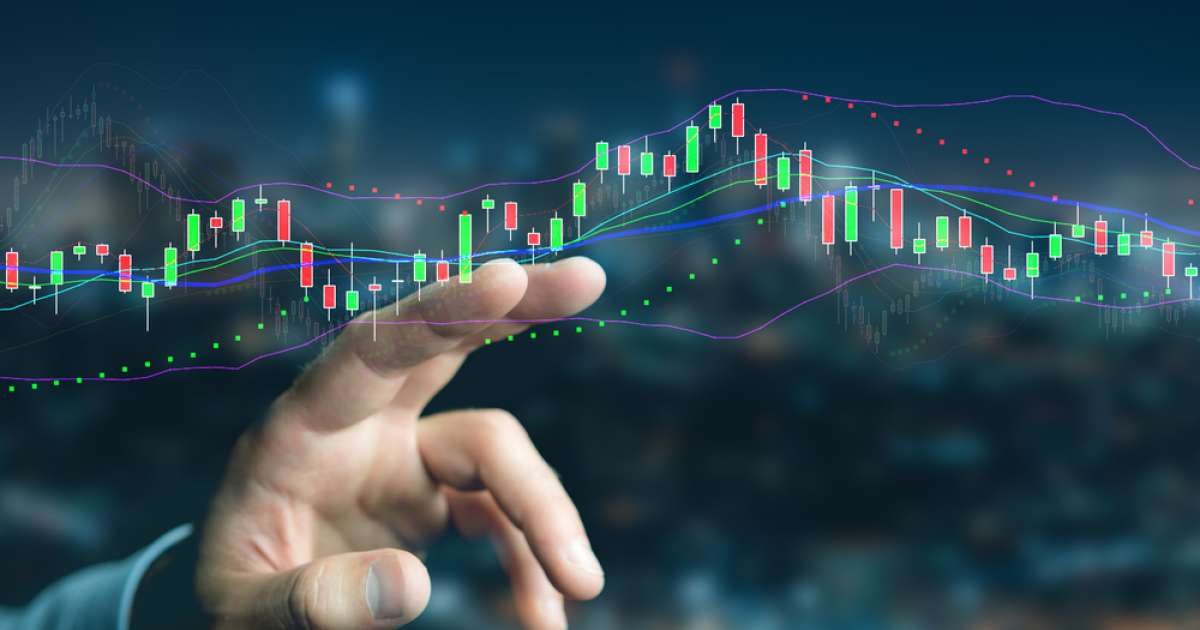