The hardline interior ministers of Austria, Germany and Italy have formed an "axis of the willing" to combat illegal immigration, Austrian Chancellor Sebastian Kurz said Wednesday, escalating a Europe-wide row over the issue.

The announcement by Kurz in Berlin after talks with German Interior Minister Horst Seehofer marks a shot across the bow at Chancellor Angela Merkel, who is trying to pull together a deal for EU cooperation on placing asylum seekers.

Seehofer – who is locked in an open migration feud with Merkel that is threatening the stability of her coalition government – said that he and his far-right Austrian and Italian counterparts, Herbert Kickl and Matteo Salvini, had formed their alliance this week.

He said their cooperation would extend to "issues of security and terrorism" but did not offer specifics on what it would entail.

Kurz, whose country assumes the EU's rotating presidency on July 1st, said he welcomed the "good cooperation that we want to develop between Rome, Vienna and Berlin".

"I think it marks very sensible cooperation that will contribute to reducing illegal migration to Europe," Kurz told reporters. "We believe an axis of the willing is needed to fight illegal migration."

Merkel has firmly rejected a plan put forward by Seehofer to turn back at German borders any asylum seeker already registered in another EU country. She argues that her country should not go it alone while Europe searches for a common policy.

Seehofer has won support from Salvini, who on Monday flatly refused to allow a rescue vessel carrying hundreds of migrants to dock.

Despite the gulf between them, Seehofer insisted Wednesday that he was committed to striking a compromise with Merkel this week, although what shape it would take appeared completely unknown.

"We will definitely find a solution," he said.

Merkel was re-elected for a fourth term in September but saw her ruling majority depleted by voter unease over the influx of more than one million asylum seekers in 2015-16.

Kurz won the chancellery last year in an alliance with the far-right, vowing to tackle illegal immigration, an issue that also propelled a populist alliance to power in Italy.

The Austrian centre-right leader said in Berlin Wednesday he was counting on the backing of his tough line during his EU presidency from countries such as the Netherlands and Denmark.

Hungary, Poland, the Czech Republic and Slovakia have also consistently either refused outright or resisted taking in refugees under a contested EU quota system. 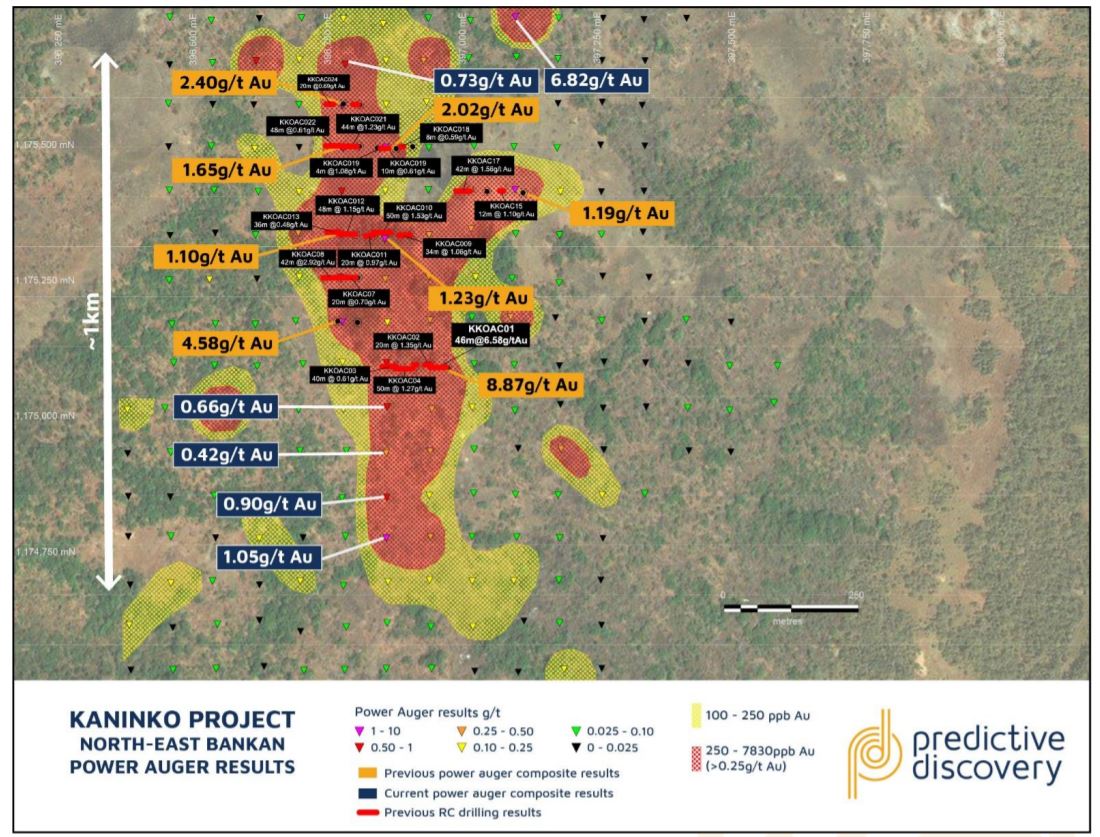