ASOS is nailing it with their representation of bodies recently.

Theyve been showing outfits on different body types, refusing to edit out stretchmarks, and booking gorgeous models that dont fit the standard mould of white and super slim.

And people have been taking notice.

Over the weekend people on Twitter rejoiced at the sight of the model ASOS chose to show a Missguided maxi dress with an open back.

The reason for everyones praise? The models back wasnt all muscular and smooth. She had rolls.

That model is 19-year-old Natalia Lorenzo, a Colombian women originally from Miami and now living in London.

Shes only been modeling for about seven months, having been signed to DAS Model Management and Wilhelmina, and is ecstatic about the reaction to her ASOS gig.

I think its great, Natalia tells Metro.co.uk. Im not ashamed of having back rolls, its actually really normal!

I love that they werent photoshopped out – it just shows that even as a model I still have “flaws” and things that make me human.

Natalia was found by her agency thanks to the body positive message she promotes on Instagram, where she has more than 114,000 followers.

She wasnt always so confident in her body, though.

I suffered from eating disorders, depression and anxiety growing up due to body image issues, Natalia tells us.

It was Natalias mum who encouraged her to go into modeling, giving her the confidence to submit photos to local modeling agencies.

Getting signed by DAS, as well as immersing herself in the body positivity community on Instagram, gave Natalia the boost to start loving her looks.

Soon she was acting as body positive inspiration for other people struggling with self-image, sharing unedited photos in her bikini with messages of self-love.

Within two weeks of being signed to the agency Natalia was booked by a bunch of retailers, then in Miami Art Week in December, she posed in her underwear in an exhibition called The Art of Beauty, which aimed to embrace all types of bodies.

She tweeted about the exhibition, which got her even more attention on social media.

At a young age I developed self imagery issues about my body, Natalia tweeted after the exhibit. It later led to depression and anxiety which I suffered from for years.

Recently, I finally broke out of my shell and my face and my body is on a canvas at Art Basel this year. I couldnt be any more proud of myself.

Natalia hopes that by continuing to find major success as a model, shell inspire other women struggling with self-perception to embrace their bodies.

I decided to not let the way I look or my insecurities hold me back in life anymore, says Natalia.

I had missed out on so many good times simply because of my self-perception.

I have finally overcome my fears.

My goal now is to be an inspiration to other people who have the same issues and be a role model for men and women everywhere while enjoying my new self and outlook on life.

Signing with DAS Model Management has been a thrilling turning point in my life and has become a major stepping-stone towards fulfilling my ultimate goal in becoming the best I can possibly be.

I hope to change the lives and minds of others throughout the world.

MORE: The reality of dealing with your recovered body after an eating disorder

MORE: Plus-size model is getting loads of attention for looking like Meghan Markle

The best teddy coats for winter 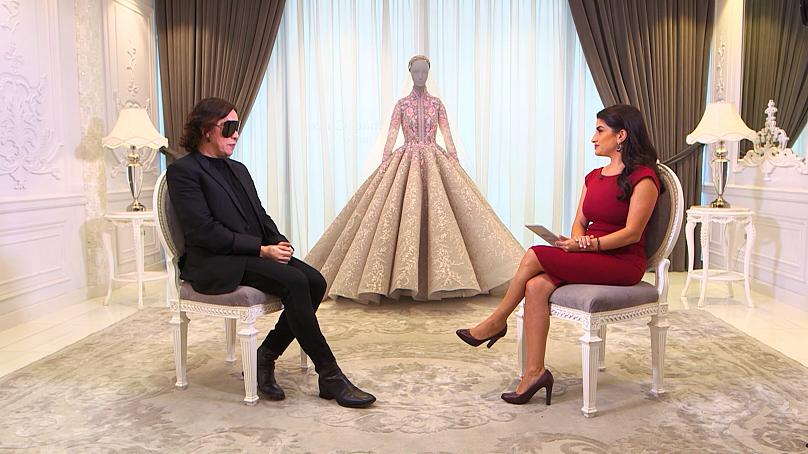