Mourners attend the funeral of Palestinian paramedic Razan al-Najjar, who was killed by Israeli fire on 2 June 2018. (MEE/Mohammed Asad)

KHAN YOUNIS, Gaza Strip – Sorrow, heartache and tears filled the Khuzaa neighborhood of Khan Younis in the Gaza Strip on Saturday, as Palestinians mourned the death of Razan al-Najjar, a 21-year-old paramedic killed by Israeli fire.

Najjar, who for 10 weeks had been treating those wounded by Israel during the Great March of Return mass demonstrations, was shot in the chest on Friday during the latest protest.

Beginning on 30 March, the Great March of Return protests have been held along the fence separating the Gaza Strip from Israel, demanding the return of Palestinians to the homes they were expelled from in 1948 that now lie in Israel.

Thousands attended her funeral on Saturday, including many medical workers. Friends and colleagues wept as they grieved her loss.

Najjar's father Ashraf carried the bloodied uniform she wore when she was shot.

"My angel left this place, she is now in a better place. I will miss her so much. May your soul rest in peace my beautiful daughter," he said.

Razan al-Najjar's mother holds up the uniform the paramedic was killed in, 2 June, 2018. (MEE/Mohammed Asad)

Officials at the Gazan health ministry said 100 people were wounded by the Israeli military on Friday, including 40 by live ammunition. Four paramedics were wounded while helping people who were injured near the fence.

"They [the Israelis] know Razan, they know she is a paramedic, she has been helping treat wounds since 30 March," Sabreen, the paramedic's mother, told Middle East Eye, speaking with tears in her eyes.

"My daughter was a target for the Israeli snipers. The explosive bullet was directly shot in her chest; it was not a random bullet." Najjar, the eldest of six siblings, became a paramedic after taking a diploma in general nursing and many first aid courses.

She volunteered in hospitals and with NGOs and medical organizations, building skills and experience that she then used on the wounded during the Great March of Return protests.

As a paramedic, Najjar mainly concentrated on helping women and children injured during the demonstrations.

"My daughter would be out every Friday between 7am and 8pm. She was in the field doing her work, healing the wounds of the injured, and my daughter was a brave paramedic that was never scared of the Israeli snipers," Najjar's mother said.

"She used to come home with blood covering her uniform. She used to stay at the protests until everyone had left."

Blood across her uniform

Reda al-Najjar, Razan al-Najjar's colleague and friend, was with the paramedic when she was shot by the Israeli sniper.

"I was there when Razan was wounded. We were trying to get to protesters that were choking on tear gas. When we got closer to the fence the Israeli forces intensively fired tear gas and live ammunition on us," he said.

"Tear gas and black smoke were filling the place. It was very hard for us to take a breath.

"Suddenly Razan was pointing to her back, and then she fell on the ground, blood was spreading across her uniform."

He added: "We paramedics go to the protests to rescue injured protesters. We don't have weapons. All we have are medical tools and a first aid kit to help the protesters." At least 121 Palestinians have been killed since the beginning of the Great March of Return, mainly by live ammunition that has been shot into the upper parts of the body.

Najjar is the second Palestinian paramedic to be shot dead since the protests began. The first, Moussa Abu Hassanein, was shot two weeks ago.

According to the Gazan health ministry, 223 paramedics have been injured during the demonstrations, and Israeli forces have also targeted 37 ambulances.

The ministry's spokesman, Ashraf al-Qedra, condemned Najjar's killing and called on the international community to intervene and stop the killing of Palestinian protesters, civilians, paramedics and journalists.

In an interview previously published on social media, Najjar herself also tried to draw attention to Israel's crackdown on the protests and said she had a message as a paramedic.

"We witness a lot of attacks by the Israeli forces – paramedics and journalists are targeted," she said.

"I call on the world to look and see why the Israeli forces are targeting us. We are not doing anything. We are just rescuing injured people and healing their wounds."

Erdogan promises chemical castration for child abuse, then compares it to adultery 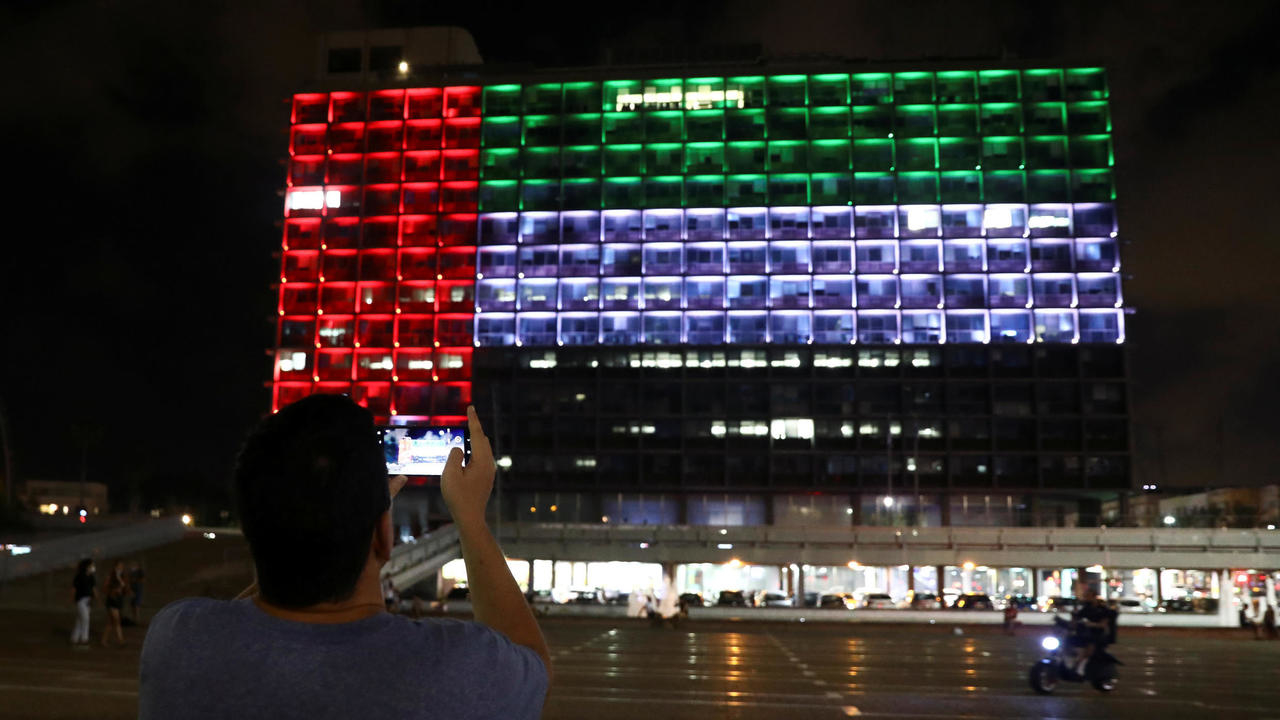