Maj. Gen. Mansour Al-Turki has been the security spokesman for Interior Ministry for more than 10 years, and also serves as director of information affairs.

Al-Turki was born in Unaizah in 1943, moved to the capital Riyadh with his family when he was four years old, and joined the army in 1961.

Al-Turki earned the trust of the Saudi government in the early 1990s; Interior Minister Prince Abdul Aziz bin Saud bin Naif issued a decree which promoted him to major general and official security spokesman of the Interior Ministry with the same rank.

Earlier, Al-Turki highlighted the role of Saudi society in increasing public awareness of the dangers of fanatical religious thought on the countrys security. He said that the great work of the public has directly contributed to reducing the ability of terror organizations to recruit youths to take part in terrorist and subversive operations inside the Kingdom.

Al-Turki said that harassment is prohibited in Shariah.

The eight-article law will be enforced within the coming days after being published in the official gazette, he said, adding that the system will focus on the conviction of perpetrators of harassment and not on victims.

He said every individual is now aware of the specific punishment for any form of harassment. The law protects people in public parks, schools, care and resort houses, homes and social media, in addition to those who are under age.

He urged the public and private sectors to impose internal punishments regarding complaints filed by their employees. 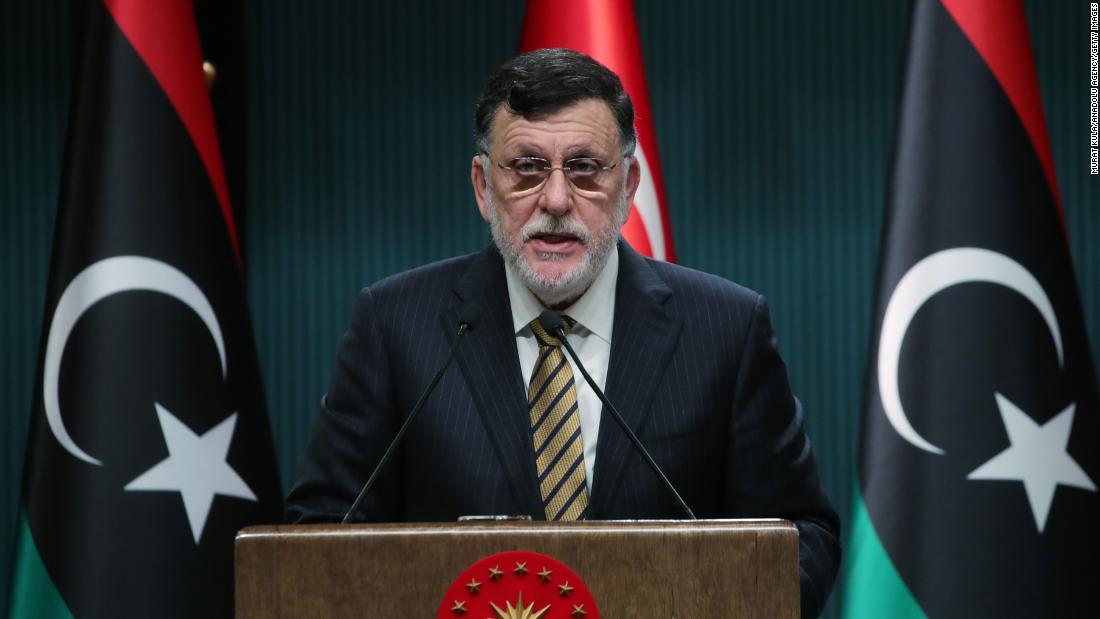