JEDDAH: Saudi Arabia has no dearth of talent and with the announcement of Saudi Vision 2030 and the related socioeconomic reforms, talented young Saudis are leaving no stone unturned to showcase their talents in all walks of life.
The Saudi government is also making all-out efforts to promote local talent and to preserve national heritage.
A large number of events take place in all the major cities of the Kingdom almost daily with the aim of promoting local culture and talent.
One such event, titled “1315 H,” is underway at Jeddahs Mersal Village in Jungle Land theme park. The title may sound a little strange to those unfamiliar with the Saudi history but it is the Islamic year in which Saudi Arabia emerged as a united country in the Arabian Peninsula under the leadership of King Abdul Aziz.
Organized by the Mersah Group and sponsored by the General Entertainment Authority, the event will continue until June 15.
“The event showcases (key features of) all the cities of the Kingdom. There is the Asir Province, the Eastern Province, Jeddah, Makkah, Riyadh, Qassim — all the cities in one place,” Mersah Groups founder Faisal Almabadi told Arab News.
“We did this in Ramadan because we want to showcase how things used to be in Ramadan in the past; the Mesaharati, the mayors center, Ramadan cuisines. There is no entry fee and families can visit and enjoy their stay.”
The event aims to promote Saudi heritage and consists of a historic area with a traditional seating area, a bazaar, which includes local goods and paintings by talented young artists. A number of competitions have also been organized and Verve Studios artworks are also on the display.
Verve Studios is a media production studio established in 2015. Its pavilion at the event is quite an attraction due to the unique portrayal of Saudi history in a youthful and contemporary way.
Co-founder, director and producer Mazen Al-Semran said the studio wanted to think outside the box.
“We wanted to present Saudi heritage in a new way. We brought the animation team from our department and told them that we want to think out of the box — we need to start painting and drawing something new,” Al-Semran told Arab News.

All departments were present at the event, each displaying Saudi history through their fields. “That is what happened at the beginning of the gallery. If you go further inside, you will see graffiti artists, we have the photography area, you will see drawings and paintings — you will see Arabic calligraphy, and sculpting. We took a speech from every Saudi king, with each speech talking about his era, and how each era is very connected to the next, from one king to the next,” Al-Semran said.
The event also provided local artists with an opportunity to showcase their talent.
“Verve Studios initially wanted to present the local artists here in Jeddah, and we have a gallery in the studio itself, but now we wanted to showcase it on a bigger scale to give the local artists the exposure that they deserve and to showcase the Saudi heritage in the most modern way,” Verve Studios volunteer Zena Abu-Khatwa said.
Abdulmohsin Qadi, Verve Studios creative director, said the studio merged Saudi heritage and history with the present through its artwork.
“Most of the people visiting us here are young, and we want to be aligned with Saudi Vision 2030 and the new direction of the Kingdom.” The latest on what’s happening in Syria 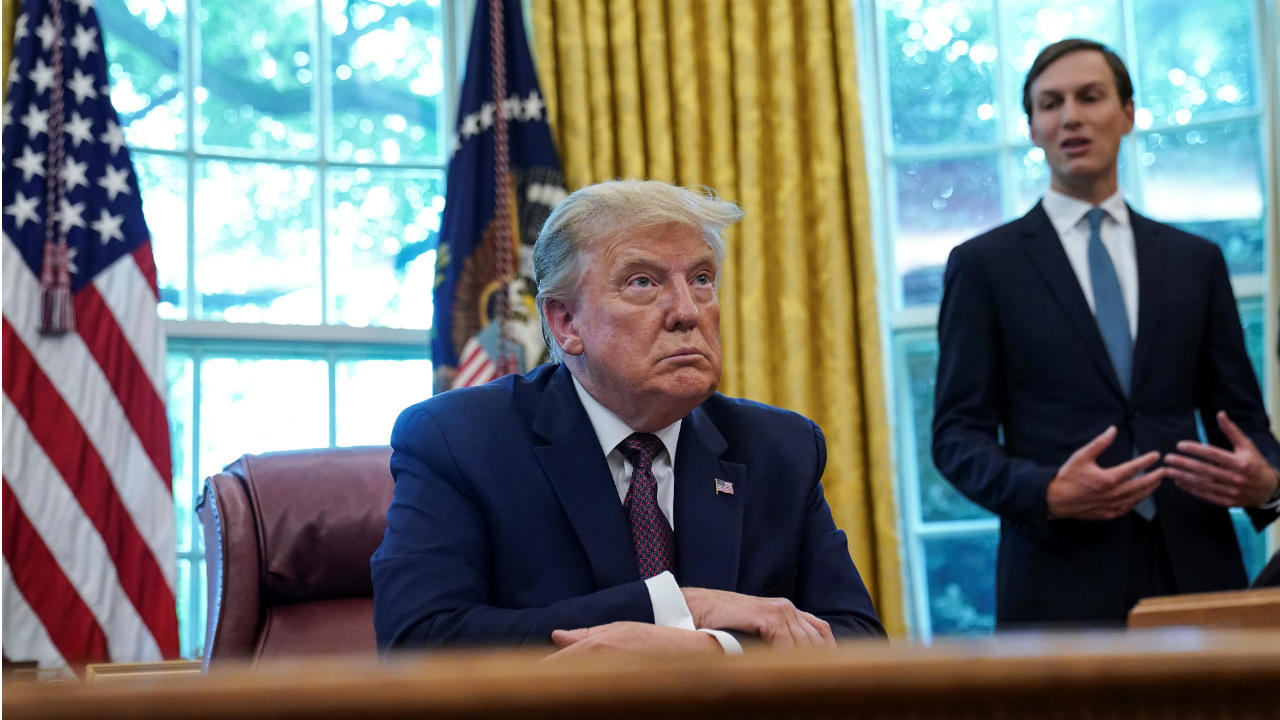