Wife and husband filmmaking duo Kate Bosworth and Michael Polish have launched a nonprofit art school, Montana Institute of the Arts, to help students learn the responsibilities of pre-production through a delivered product. The institution, now accepting applications, promises a hands-on approach to the moviemaking process, which will be taught by industry professionals. “As a Montana resident who has a long family lineage here, it is important to me that the Montana film and art community flourish. We believe we have a concept to help support this vision,” said Polish. “This has been over a year in the making and were finally ready to move forward.” Added Bosworth: “Between the two of us, Michael and I have accumulated over 40 years experience in filmmaking. We look forward to bringing our knowledge of the arts to a place that is so special to us – Montana.”

Indie finance and production company, Night Fox Entertainment has greenlit Streetwalkers, a mystery horror pic being directed by Benjamin Louis with a production start date scheduled for this fall in Los Angeles. Based on Jonah Kuehners original script, the story follows three students who go missing while filming a horror movie. They are being held captive by a madman; their only hope for survival is two detectives who find the camera they left behind, as they track their every step before time runs out. Timothy Christian (Z for Zachariah) and Rab Butler are producing. Night Fox also co-financed the recently released Wildling, starring Liv Tyler and Bel Powley. 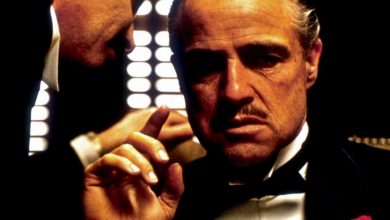