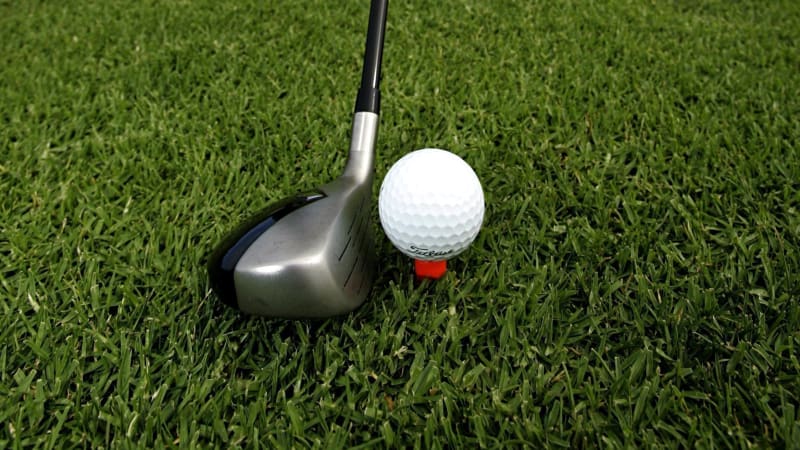 A new global golf circuit is being planned, multiple sources have confirmed, in what would be the biggest upheaval in the professional game in decades.

To be named the World Golf Series, the circuit proposed by the British-based World Golf Group has been in the planning stages for more than a year.

The group hopes to stage 15-20 yearly tournaments around the world, each offering a purse of close to $20 million, according to sources familiar with the plans.

Such a figure would dwarf the prizemoney currently on offer on the games richest circuit, the US PGA Tour, whose biggest purse this season is $11 million.

Several blue-chip sponsors are believed to be on board for the World Golf Series if top players can be signed.

Organisers, however, are understandably reluctant to release details while they are still in the sensitive negotiation phase with agents, players, sponsors and television companies.

"It would not be appropriate to make a comment at this time," the World Golf Group, whose chief commercial cfficer is Richard Marsh, said in an email.

A leading player says he and other top professionals are aware of the proposal.

"Why would you not be interested – 18 tournaments for $20 million?" the player, speaking on condition of anonymity, said.

But the new tour faces major hurdles, not least that it is likely to meet staunch opposition from the PGA Tour, which will hardly be pleased by the prospect of a rival circuit siphoning off its best and most marketable talent.

The new tour is also unlikely to be sanctioned for world ranking points, which could on its own make it a non-starter.

Ranking points are used to determine eligibility for the four major championships, which are not run by the PGA Tour.

Player contracts are also dependent on their world ranking.

"This series will never get world ranking points, so it will cost people money in the end. I think there are a lot of obstacles to get over.

"The cards are stacked against them if they dont get six of the worlds top 10 players to sign up."

The series sounds eerily similar to the world tour proposed by then-No.1 Greg Norman more than two decades ago – a plan that went nowhere after the PGA Tour played hardball.

It divided and conquered by issuing an “us or them” ultimatum, threatening to scrap the membership of any player who signed up for the doomed venture.

The PGA Tour will likely play hardball again to try to see off a threat to its near monopoly on the world's best talent.

"Im sure the (PGA) tour would be concerned," the player said, adding that just because Normans proposed tour never got off the ground did not mean this one would suffer the same fate.

"I'm not sure what they did with (Norman's tour), but these are different times."

But another comment by the same player suggested the World Golf Series is having trouble getting its plans to come together.

Chandler raised the intriguing question of whether the European Tour might be more interested in playing ball with the World Golf Group than its American counterpart.

The European Tour plays for much smaller prize money than the American one, struggling to attract top players to many of its events. Thus, it has more incentive to consider new ventures and business partners.

While Chandler was happy to talk about the World Golf Series, another agent was more tight-lipped.

“Id prefer not to comment on it,” Jay Danzi, agent of three-times major champion Jordan Spieth, said in perhaps an indication of the sensitivity of the topic.

If the participation of players such as Spieth is crucial, one name looms as even more important.

"The critical figure could be Tiger Woods," Chandler said of the 42-year-old American former world No.1, who remains the game's most marketable figure.

But Woods, a decade after winning his 14th and last major title, has off-course income of about $50 million, so the prize money from the World Golf Series is unlikely to be enough on its own to entice him.

As the end of his playing days looms, Woods can also look forward to receiving millions from his PGA Tour retirement plan, another reason not to rock the boat.

Sibling rivalry the sub-plot as Marshalls go head to head