The Shooters Fishers and Farmers Party (SFFP) say the Premier is “clueless” about real drought relief for farmers.

SFFP MLC Robert Brown was highly critical of the Liberal and National Party Governments announcement of a State Drought Coordinator in Dubbo on Monday.

Mr Brown said farmers expect financial assistance from the State Government but instead got a new public servant position.

"Is the Premier kidding?", Mr Brown said. "The Premier went to Dubbo with news of drought relief, and despite the State being awash with cash, she's delivered nothing.

"Farmers wanted cash, but all they got today is a well-paid public service appointment.”

Mr Brown said the Government is clueless and not listening to farmers.

"Farmers across New South Wales are demanding additional funding and subsidies,” he said.

"I am surprised that the heartfelt cries for help from farmers have been ignored by the Government. Farmers don't need more debt and loans as drought assistance; they need financial support now. We are calling for immediate legislated drought relief grants for farmers.”

“Some of our farmers are very proud and they tell us they dont want a handout they just want a hand-up,” he said

"I don't think we are going to legislate our way out of this drought.

"A lot of our farmers don't want us to be going back to parliament and arguing on the floor for more legislation, they just want to get on with the job and that is what we are doing, trying to find out what more we can do via Pip Job, so we can continue to get money out where it is needed.” 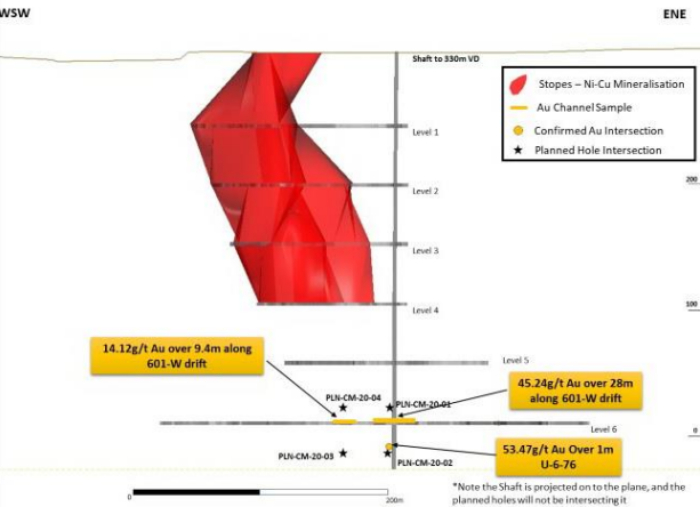 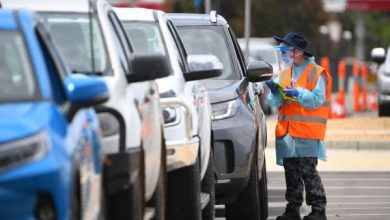