JEDDAH: With the recent announcement by Prince Sultan bin Salman, president of the Saudi Commission for Tourism and National Heritage, that human footprints dating back 85,000 years were found in Tabuk, the list of archaeological evidence of prehistoric humans in Arabia just got a little longer.

The archaeological finds that have been discovered through surveys and excavation, by local and international teams, confirms that humans migrated widely in Arabia and were involved in cultural and economic activities through various ages.

Saudi Arabia has paid great attention to archaeology, as it is rich in sites that have considerable historic and cultural elements.

According to SCTHs general manager of the Center for Research and Archaeological Studies, Dr. Abdullah Al-Zahrani, the commission has established the Custodian of the Two Holy Mosques Cultural Heritage Program for that reason.

“One of the priorities of the program is to take care of the antiquities and heritage, and to highlight them at the international forums,” said Al-Zahrani.

“SCTH has launched a comprehensive and systematic program of archaeological survey and excavation. As a result, some 31 local and international missions are working in various regions across the Kingdom,” Al-Zahrani told Arab News.

He added that the archaeological surveys and excavations have achieved several important discoveries that revealed the essence of civilization in the Arabian Peninsula in general, especially the Kingdom.

“SCTH has collaborated with multidisciplinary experts and researchers from the German Max Planck Institute and the University of Oxford to investigate the impact of climate change in ancient periods on communities and animals that had lived or traversed across the Arabian Peninsula. They have also worked on how these communities and animals adapted to withstand the coarse conditions of life over the past million years.

“SCTH has implemented the Green Arabia Project (GAP), a pioneer project, focusing on studying paleo deserts, paleo environments and paleo lakes in the north and middle of the Kingdom.”

Al-Zahrani said that the GAP has revealed a lot of ancient archaeological evidence. Remnants of bone from the middle section of the middle finger of a human being were found dating back more than 90,000 years.

“In addition to remains of fossilized animal bones of different mammals, teeth and deer horns, a 160-centimeter-long tusk of an extinct species of elephant has also been discovered near the Tayma site.”

In the northwest region of Tabuk, the ongoing excavations conducted by the Saudi-Japanese-joint mission at ancient pastoral settlements have revealed sites dating back to the Neolithic age, the prominent one of which is a settlement where a lot of arrowheads, grinders, pounders and other stone tools have been recovered. “As mentioned in the comparative studies, the settlement was contemporary to advanced settlements in southern Jordan,” Al-Zahrani said.

Qurayya Oasis, the capital of the Median dynasty, is one of the largest archaeological sites in northwest of Saudi Arabia at which the Saudi-Austrian mission is currently conducting extensive surveys and excavations.

“The field works yielded 6.5-kilometer-long enclosure walls surrounding and protecting the city from the four sides. Also, some furnaces for producing the so-called median pottery date back from the late Bronze Age to the early Iron Age.”

Moreover, there was also a distinctive collection of pottery fragments decorated with drawings and multi-colors, beads, pieces of metal and remnants of war tools that included a complete 90-centimeter sword.

Al-Zahrani added that the ongoing excavations undertaken by the Saudi-French joint mission in Madain Saleh of Al-Ula have unearthed a walled residential area dating from the first millennium BC to the first century AD, with well-planned streets, multi-room houses and different inscriptions.

“The project also revealed important information about settlers daily activities such as farming, butchery and the most often consumed species of animals like camels, sheep, and goats, as well as a various sort of exotic coastal fish from the Red Sea,” he noted.

Elsewhere, according to Al-Zahrani, the Saudi-Italian French excavation team at Al-Jawufs Dumat Al-Jandal has revealed that the area is rich in archaeological treasures represented in vivid evidence of the originality and civilization of Saudi Arabia over the ages.

The field work concentrated on investigating the Babylonian and Assyrian influences, and the archaeological sites in the Roman, Nabataean and Islamic periods.

“The oldest settlement in the area dates back to the Paleolithic age. Besides, the majority of the Neolithic and more than 500 Chalcolithic sites that have been discovered are characterized by patterns of architectural installations and hunting locations.”

Conducted at Dumat Al-Jandal, soundings exposed a sequence of layers of various periods dating from the 5th century BC to the 16th century AD.

As part of the agreement signed by Saudi Arabia with UNESCO to protect underwater cultural heritage, the SCTH has initiated another program to explore and excavate the Saudi coast and islands in the Red Sea, and identify submerged shipwrecks in Saudi territorial waters.

“The most important field project that has been implemented under the umbrella of this program is the project of Survey and Documentation of the Northern Red Sea Shores near Al-Wajh city and the Aynouna archaeological site in Tabuk.”

Undertaken by the Saudi-Polish mission, the surveys and excavations have uncovered many objects and findings dating back to the Nabataean period, revealing evidence related to the most important Nabataean port (Loki Kumi), confirming there was once Red Sea trade over the ages.

At Jar Islamic Port in Al-Madinah Al-Munawwarah, which is considered one of the most important ports on the Red Sea coast for being associated with Al-Madinah during the seventh century, Al-Zahrani said that the Saudi-British mission discovered interconnected building units and a variety of materials and objects, including a cemetery that dates back to the early Islamic period containing remains of those who lived at Al-Jar Port in that period.

Moreover, the SCHT has signed an agreement with the University of York to survey and document the prehistoric sites in Jazan and the Farasan islands.

“The Saudi-British joint mission has discovered several seasonal settlements around Farasan islands, where settlers would get food from the islands, in addition to a number of submerged caves.”

Al-Zahrani pointed out that for the SCTH to explore submerged antiques in the Red Sea, it conducted a joint project with the Philipps University in Germany to study the shipwrecks that had sunk between Al-Shuaibah and south of Rabigh.

“The Saudi-German team identified shipwrecks and the remnants of large pottery jars used to store and deliver many goods and liquids, in addition to wrecks dating back to different periods.”

In addition, the team recorded several marine settlements that served as a port from which trade ships would sail off or where ships would anchor.

In the same regard, at the coastal area opposite Umluj city, a Saudi-Italian mission surveyed the submerged antiquities and recorded different locations, one of which contains a sunken shipwreck from the 18th century, with a full load of contents. 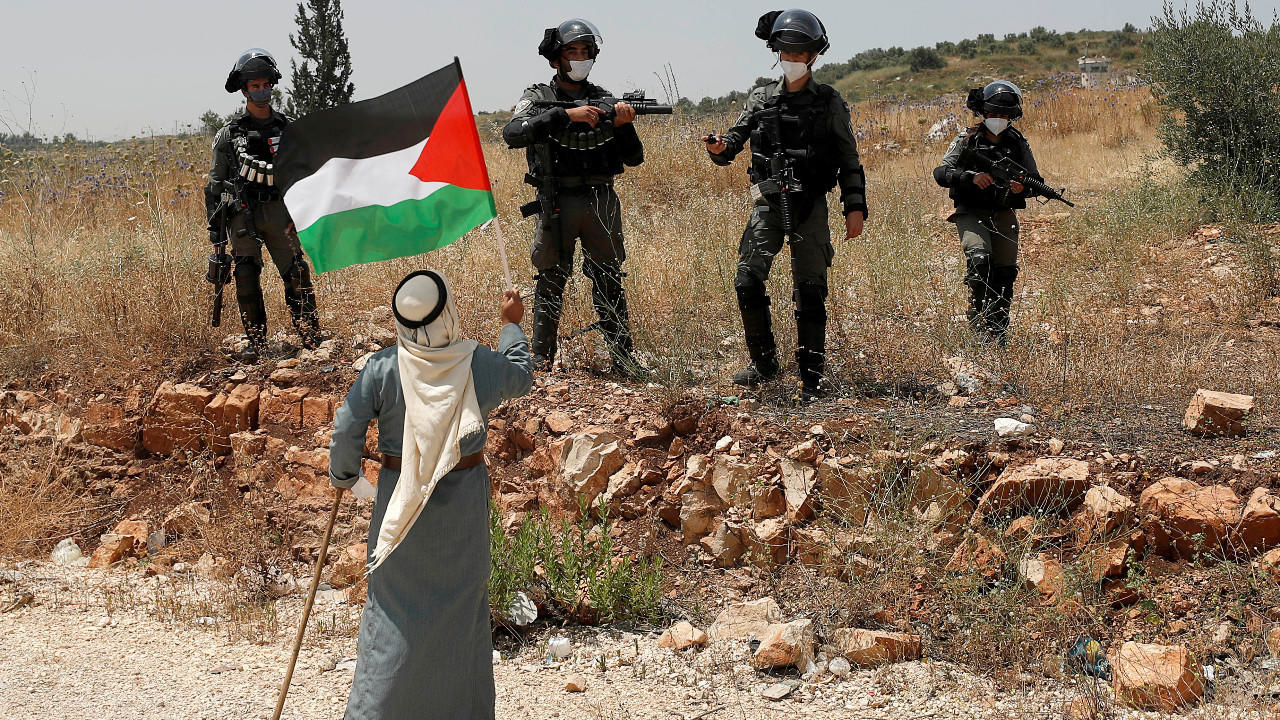