The father of the four children killed in Fridays shooting in Osmington has spoken to the media for the first time since the tragic events that have shaken the town.

Aaron Cockman spoke to the gathered media in front of the Margaret River Police Station on Sunday morning, surprising police who said he “insisted” on delivering the prepared statement.

The grieving father spoke of his understanding of recent events within the family and what he believes led to the shocking incident.

“Peter has been trying to hold it together for a long time,” Mr Cockman said of his former father in law, Peter Miles, who is believed to have killed his wife, daughter and four grandchildren.

Mr Cockman said he believed Mr Miles had been “thinking this through for a long time”.

"All these kids died peacefully in their beds.

“The [police officer] that went through, he said they looked all peaceful. How the hell Peter did that I still can't figure out, but if someone did it … he did a good job, he did a really good job.

"The kids went to sleep and now they are nothing."

"He [Peter Miles] went across, shot Kat and the kids first [in their beds], shot Cynda in the living room. Cynda probably got up, heard the gun shots. Then he sent a triple-zero call," he said.

Mr Cockman said a long custody battle between himself and Katrina Miles surrounding children Taye, Rylan, Ayre and Kayden had raised tensions between the family, but that the Miles familys own battles had contributed.

I used to drive around town just hoping to see them … but that anger I felt is gone. I don't feel angry. I feel tremendous sadness for my kids.

"I've had so much anger … ever since I was cut off from my kids for six months. That was due to Peter and Cynda," he said.

"I used to drive around town just hoping to see them … but that anger I felt is gone. I don't feel angry. I feel tremendous sadness for my kids."

Peter and Cynda Miles son Neil, brother of Katrina, is understood to have been diagnosed with health problems, which Mr Cockman said was a turning point after another son took his own life some ten years ago.

“I thought if something happens to Neil, Kat will not survive this one, she will not be able to lose another brother … I didn't think about Cynda and Peter. There's no way possible he could lose another son,” he said.

Mr Cockman said after losing everything, the opinions and gossip that had flooded the community did not concern him.

“People can say what they want. I've lost everything in my life … People's opinions, whatever."

Despite processing the loss of his children, Mr Cockman insisted he still loved who Mr Miles was.

“He was an awesome man, before this all blew up.

“He was like my best friend. I still love who he was, but his mental attitude… There are some people you just don't want to get on the wrong side of. That's Peter and Cynda.''

Mr Cockman said he was drawing support from his family and leaning on his faith.

"I've got an awesome, powerful strong family,'' he said. ''They get their strength from Jehovah and so do I."

Community support services will be available at the Church Gallery at the Margaret River Community Resource Centre at the following times:

Members of the community affected by the tragedy can meet with support workers free-of-charge, or may choose to attend the location to gather with friends, family and fellow community members.

Children are welcome to be included in counselling sessions, or short-term childcare support can be provided while other family members seek welfare support.

Early next week the Shire will consider any additional welfare and community support requirements and the public will be updated as to details of these arrangements at the earliest opportunity.

Anyone who is wishing to place a tribute for the family is invited place their items on the verandah of the Church Gallery at the Margaret River Community Resource Centre.

Should you be unable to attend the Church Gallery community support sessions, or choose to seek support independently, please note the following services are available: 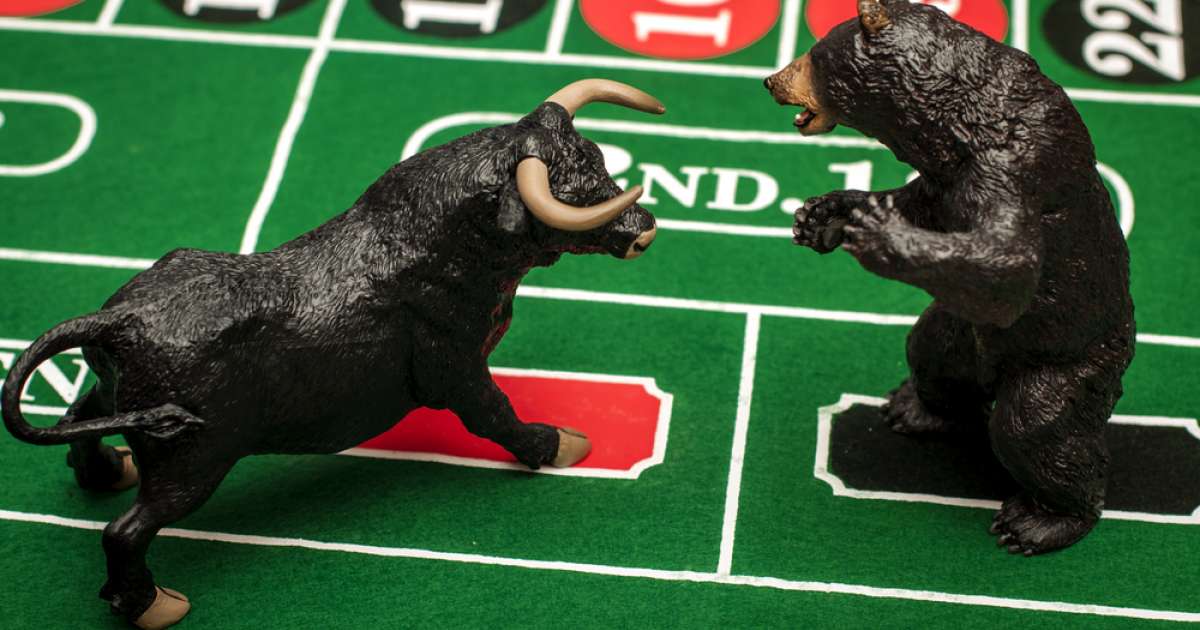