He was received by Lt. Gen. Fahd bin Turki bin Abdul Aziz, commander of the joint forces. Hadi was briefed about the coalitions military operations in Yemen, and discussed the national armys field operations.

He praised the role of the coalition, the national army and the Yemeni people in rejecting the Houthi militia, which he said will not be allowed to continue humiliating his compatriots.

The coalition is also working with the international community to stop recruiting children to fight in Yemen.

In January 2018, the foreign ministers of the coalition members announced a $1.5 billion humanitarian aid package for Yemen.

The estimated number of Yemeni people in need of humanitarian help is close to 21 million, 10 million of whom are in dire need.

Macron’s top Brexit aide: UK must not ‘export its political crisis’ to Europe 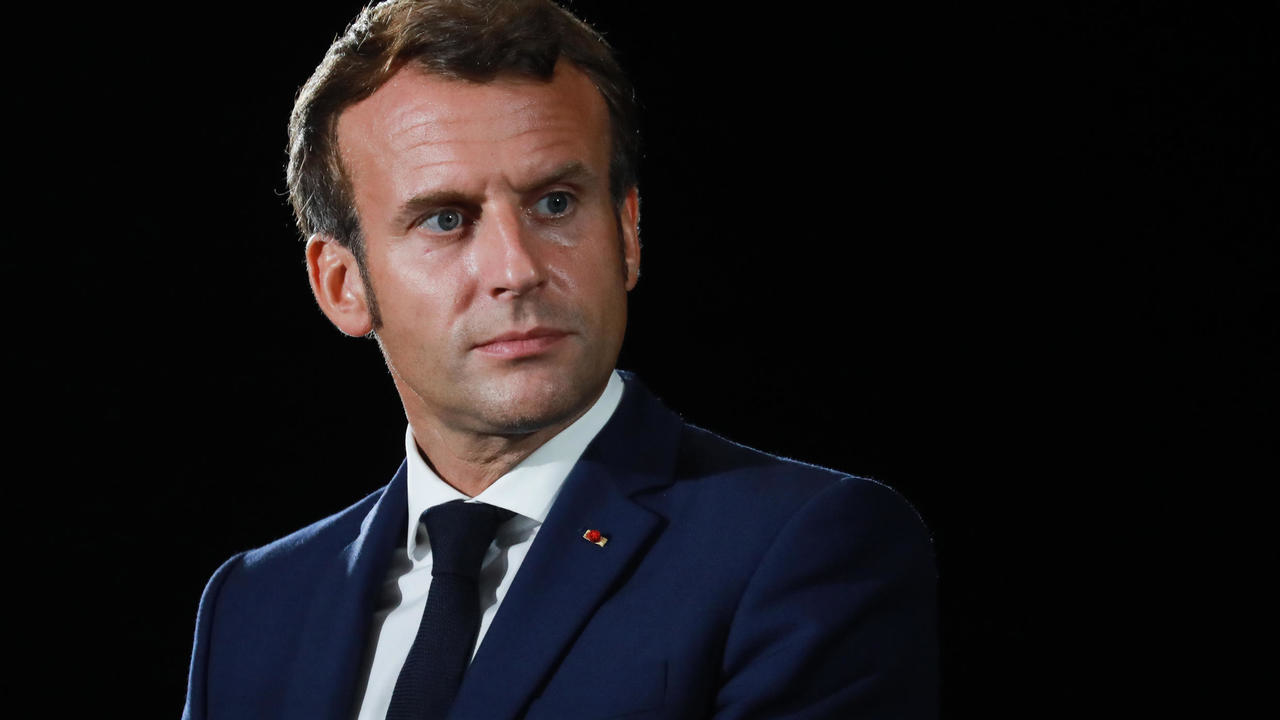