The presidential office is used by the administration of the Houthi rebels, whose al-Masirah television channel blamed the Saudi-led coalition for the strikes.

The rebel group expelled pro-government forces from Sanaa in September 2014 and went on to seize swathes of the impoverished Arabian Peninsula country.

Yemeni President Abd Rabbu Mansour Hadi has spent the past three years in exile in Saudi Arabia, and the southern port city of Aden has been his government's de facto capital.

A medical source said there were six people killed and at least 30 others wounded in Monday's attack, whose aftermath was witnessed by AFP reporters.

Al-Masirah said the six included a child, and that 86 people had been wounded.

The Norwegian Refugee Council also attributed the strikes to the Saudi-led coalition, and said the bombs landed close to the homes of its staff.

"We abhor the ongoing use of violence to intimidate civilian populations under the guise of efforts to protect them."

The raids, van Meegen said, "follow a trend of underreported attacks on civilians across the country".

Witnesses said the presidential office, located in the Tahrir district of Sanaa, is normally bustling with employees of the Houthi rebels.

Residents living close to the presidential office said they heard two powerful explosions hit the building, located near a hotel, shops, and not far from the central bank.

"We were working next door to the presidential offices and heard a plane, and then an explosion," Ahmed Dehashir, a first responder, told AFP at the scene of the attack.

"Some people rushed to the scene and saw the destruction and people caught under the rubble. We tried to dig out the dead and wounded from under the debris, and then there was a second strike," he said.

"There are a lot of people trapped under the rubble."

Al-Masirah accused the Saudi-led coalition, which has been fighting the rebels since 2015 to shore up Hadis government, of responsibility for the strikes.

The coalition did not respond to requests for comment.

He said the rockets were launched from northern Yemen toward "populated areas" of Saudi Arabia, but were intercepted overnight without any casualties or damage.

"This hostile act… proves the continued involvement of the Iranian regime in supporting the Houthi militia with qualitative capabilities," Malki added.

Since November, Houthi rebels have intensified missile attacks into neighbouring Saudi Arabia in response to the latters deadly air strikes

The conflict has left nearly 10,000 people dead, tens of thousands wounded, and millions on the brink of famine in what the United Nations has called the world's worst humanitarian crisis. 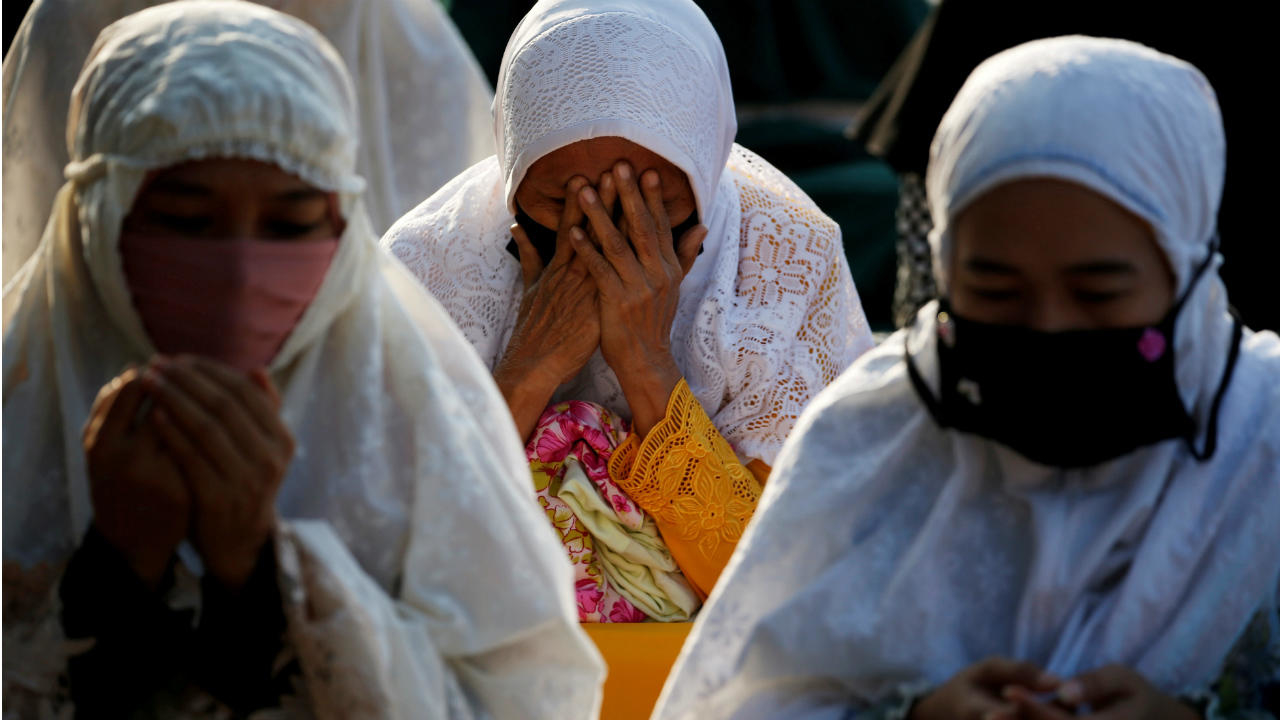