Six people were killed in an unexplained explosion in the central Gaza Strip on Saturday, health officials said, with Hamas's military wing saying they were members of its forces.

Gaza's health ministry confirmed six people were killed, updating the figure from an initial five, and three others wounded in what residents said appeared to be an accidental explosion in the Az-Zawayda area of the central Gaza Strip.

Gaza media reported the explosion was a “work accident,” meaning the militants were killed when explosives they were dealing with went off, the Associated Press reported.

Still, the Ezzedine al-Qassam Brigades, the armed wing of Gaza's Islamist rulers, said the fatalities were members of their group and blamed Israel for the explosion without providing details or proof.

The incident occurred during a "complex security and intelligence operation", Qassam said in a statement, calling it a "serious and large security incident" and blaming the "Zionist enemy".

An Israeli military spokeswoman said she was not aware of the incident.

The blast comes after weeks of deadly protests and clashes along the border between Gaza and Israel, but there was no indication the explosion was the result of an Israeli strike.

Some explosions in the past in the Gaza Strip have resulted from the accidental detonation of explosive materials belonging to militant groups. 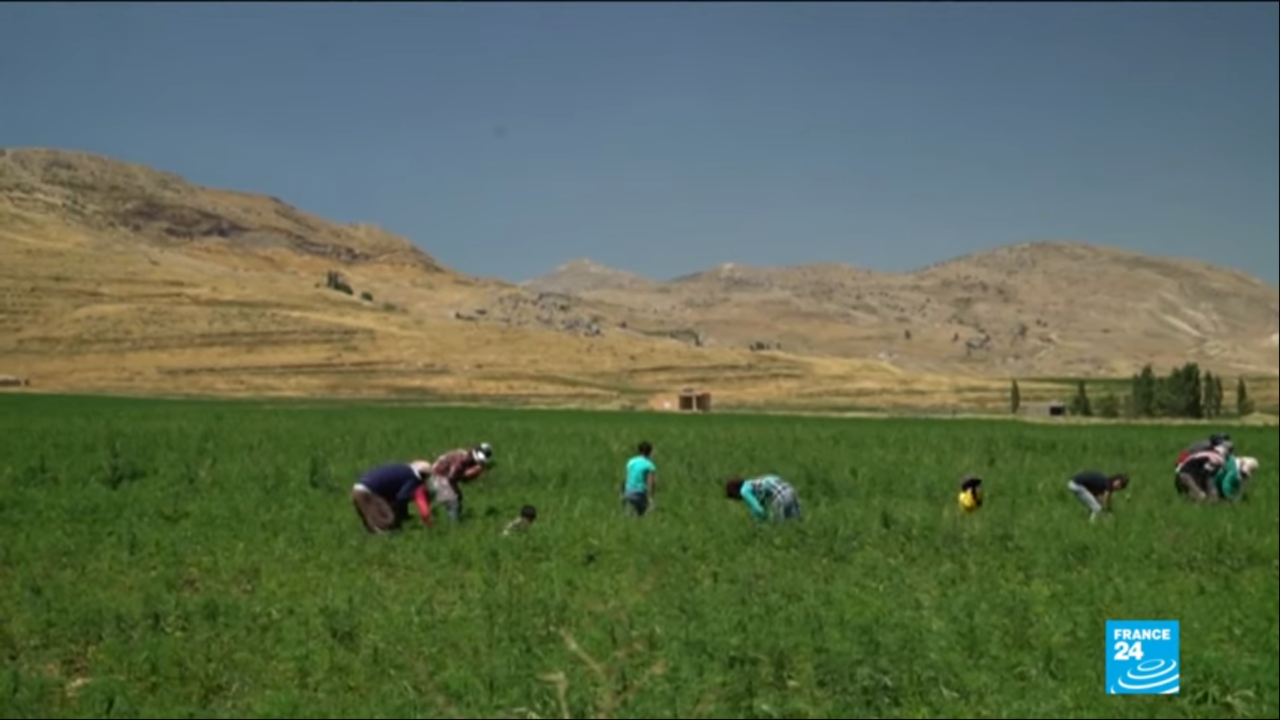