European ARMY, rejoice – BTS are on their way.

BTS have announced their LOVE YOURSELF tour, and its coming to London.

The DNA hitmakers have announced two dates on 9 and 10 October at the O2, marking their first ever performance in Britain.

This will be followed up with dates in Amsterdam on 13 October, Berlin on 16 and 17 October, and Paris on 19 and 20 October.

The hugely exciting news was announced via BTSs agency BigHit Entertainment, with the tour also including dates in Seoul, Los Angeles, Oakland, Fort Worth, Hamilton, Newark and Chicago.

Even more dates are set to be announced, with the tour kicking off in August.

The tour will come after the release of the K-pop bands new album Love Yourself: Tear.

BTS will be performing on 20 May at the Billboard Music Awards, where they will debut a new song.

Stay tuned to Metro.co.uk for all the info on tickets.

MORE: Eric Nam on finally taking control of his career after having a really hard time that led to anxiety attacks

EXO say goodbye to D.O. with family dinner ahead of his military enlistment 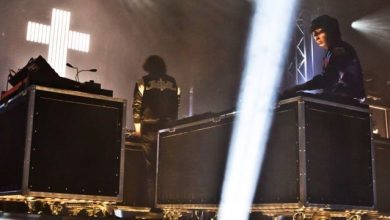