The Bogan Bulls are off to a promising season after their 20-15 victory in Sundays clash against last years undefeated premiers the Walgett Rams.

Bogan Bulls president Greg Moody said, “the enthusiasm by the whole squad this year is infectious” after one of the greatest wins he had seen.

“Given that this was the first game of the season, the ball handling of both sides was remarkably good, and both sides continued to try to move the ball through the hands at every opportunity.”

Despite heavy conditions it wasnt until well into the first half before the Rams opened up a hole to score out wide to take a 5-0 lead.

The Bulls then settled into some solid forward play moving up the ground before sending the ball wide to explosive winger Lawrence Kuso who sprinted away to get the Bulls on the board. New kicker Jayden Bonello narrowly missed the conversion to see scores 5-5.

Bell and Butler were combining well in the halves causing headaches for the Rams defence. Front row combination of Holmes, Moody and Currans constantly threw themselves into the line. Mr Moody gave a big wrap to Harry who stepped up to the front row in the absence of the 5 props lost this season.

The back three Tommy Cleaver, Brendan Nelson and skipper Jack Kennedy are as fit as they come.

The second row pairing of youngsters Fletcher Jackson and debutant Liam Durrington played well above their years against the quality Walgett forwards.

Before half time coach Skimmer George made his first replacement bringing on Angus Cleaver, returning for his first game since a full knee reconstruction.

“Full credit to Gus for getting himself back and superbly fit … probably frowned on by the medical fraternity but he looked like hed never left the game and went on to have an outstanding performance,” Mr Moody said.

The Bulls took the lead for the first time 12-10 after Bonello confidently put over the conversion following Kusos score under the posts.

With the kicking tee barely visible in long grass, Jaydo drilled it over the cross bar to complete a great win.

Mr Moody said that it was hard to single out players for awards in such a great team effort.

This week Jack Kennedy, Gus Currans and Liam Durrington were point winners with the 3-2-1 system.

Next week the Country Championships will be held in Warren with the Western Plains men featuring a number of Bulls. Gus Currans, Jim Elias, Brendan Nelson will be vying for country selection, and Fletcher Jackson and Liam Durrington will have the opportunity to push for country selection in the U20s.

The first womens 7s rugby will be played at Warren at 10 am against the Central West, with Nyngan represented by Vivian Warweg, Ella Meldrum, Kayla Hasson-Williams, Jemma Kennedy, Alana Ryan and Sophie Curry. 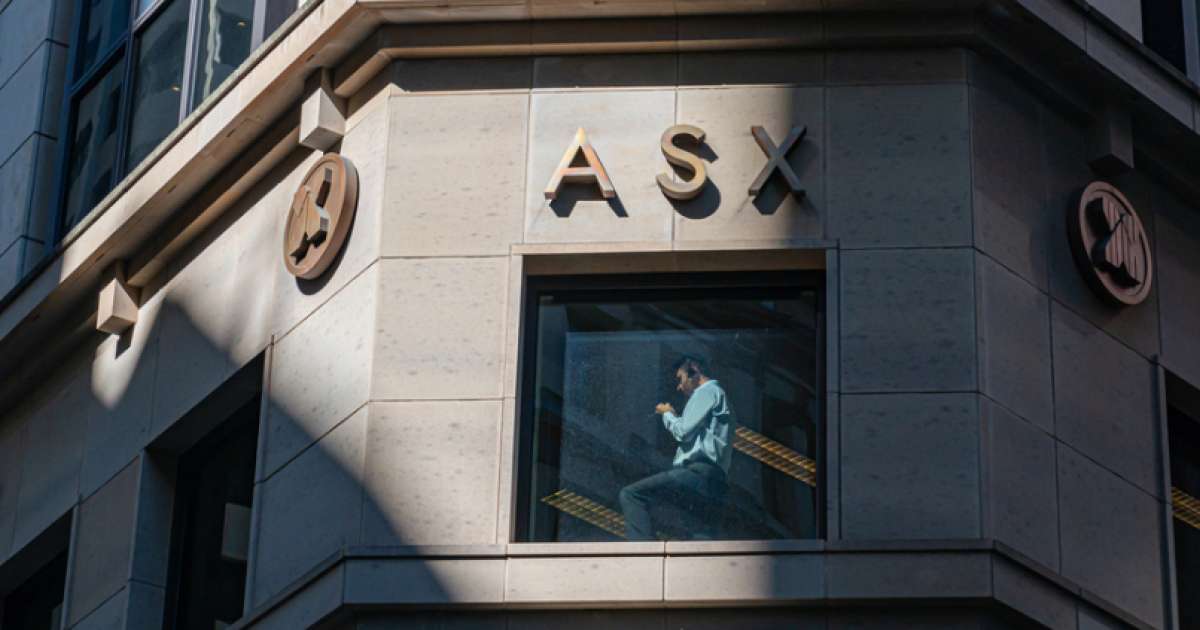 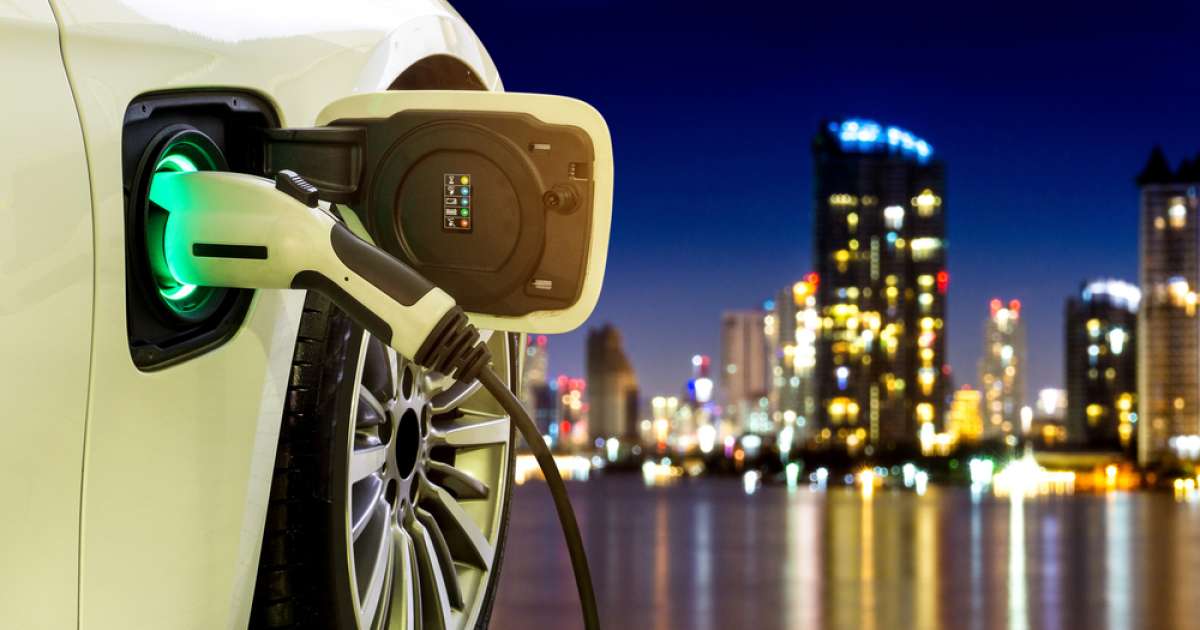