"I made a promise to the British people — I kept that promise," he told CNN's Christiane Amanpour in his first major broadcast interview since resigning in 2016, to mark the release of a report on development in fragile states by a committee he co-chairs.Cameron's fateful decision to call the referendum led to his political downfall and left his successor, Theresa May, with a diplomatic tangle that has plagued her shaky government. Brexit negotiations have been fraught, and key sticking points remain outstanding less than a year before Britain is due formally to leave the EU.Cameron, who campaigned to stay in the EU, continues to believe the outcome of the vote was a mistake. "I think we've taken the wrong course," he said.But the former prime minister said that, after more than two decades of EU membership during which the bloc had acquired greater powers in successive treaties, a referendum was the right thing to do. "I don't think you can belong to these organizations and see their powers grow and treaty after treaty and power after power going from Westminster to Brussels and never asking the people whether they're happy governed in that way."Related: UK government loses key Brexit vote

On Syria air strikes: 'May was right'

Like his successor, Cameron faced a decision on whether to retaliate against the use of chemical weapons in Syria. He asked the UK Parliament to back his plans for air strikes in 2013, but lost the vote and was forced to withdraw a plan to allow UK fighter jets to bomb targets in Syria. This time, May did not seek prior parliamentary approval to join the US in striking at the Syrian regime.Cameron told Amanpour that he supported the air strikes, launched by British, American and French forces last weekend. May "has done the right thing," he said."This is not about regime change in Syria, although God knows we need it. It's not about intervening in the civil war. It is about making a point that the use of chemical weapons is unacceptable."The US assessed that sarin and chlorine were used in an attack on a rebel enclave in the Damascus suburb of Douma earlier this month. Cameron said that the world could not allow the use of chemical weapons "to become normalized."Cameron told Amanpour that he wished the House of Commons had supported him five years ago. "I deeply regret that Parliament didn't vote for similar action in 2013," he said. "I think I know why — a lot of people were so unhappy about what had happened in Iraq, and they were so bruised by that."

On his legacy: 'People will make up their own minds'

Until now, Cameron has said little in public about the Brexit vote, which fulfilled a pledge he made to voters ahead of the UK election in 2015. He was caught on a hot microphone in January at the World Economic Forum in Davos, Switzerland, telling a steel magnate that Brexit was "a mistake not a disaster," and that it had "turned out less badly than we first thought." 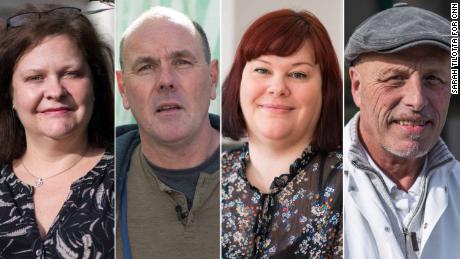 Cameron unexpectedly resigned a day after the vote, when Britons voted by 52% to 48% to leave the EU.Peter Mandelson, a former British trade minister, told the Financial Times recently that history would remember Cameron for nothing more than taking the UK out of the EU: "A man who took this tactical risk, which then turned into a strategic blunder," he said.When Amanpour put that quote to Cameron, he was diplomatic. "I think people will make up their own minds," he said. "I obviously believe that I was right to hold a referendum."He touted the economic growth, job creation and boosted budget for development aid over which he presided."People say this is all about politics. And of course there's always politics involved in these decisions." But the British people, he said, saw "with the development of the single currency the beginning of decisions being made about us without us, and we needed to fix our position.""I wanted to fix it inside the European Union. The British public chose that we would fix it from outside the European Union.""And I wish my successor well with her work in being what I hope will be a good and friendly and close neighbor to the European Union rather than as we were — perhaps we were a slightly unhappy tenant."

Since leaving office, Cameron has focused his concerns on governance abroad.A key proposal from the Commission on State Fragility, Growth and Development, which is backed by the London School of Economics and the University of Oxford, is to simplify the goals that Western countries and international organizations often set for fragile sates."We need to strip that back and say actually the most important things are basic security, and basic economics," he told Amanpour.That means being realistic about the pace of democratic reform."If you go straight to the election, you may find you get one person, one vote — but it might be one person, one vote, once — and one of the parties to the conflict wins the election, and then really overrides the system and you don't get the genuine democracy."For a country like Iraq, where power is divided between a large swath of groups, including Sunni and Shiite Muslims, he advocated a period under a provisional government during which norms of power sharing would be established, before multiparty elections are held."We've got to be realistic," he said. "Sometimes we look at a country like Somalia… and the international community almost says, 'Right, we've got this great plan to turn you into Denmark, this model of democracy, in a very short period of time.' It's totally unrealistic."Fragile countries become "unfragile" only when "the people in those countries look to those governments and institutions and say, 'Yes, they're mine.'" 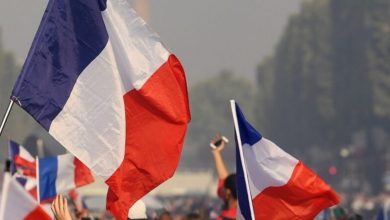 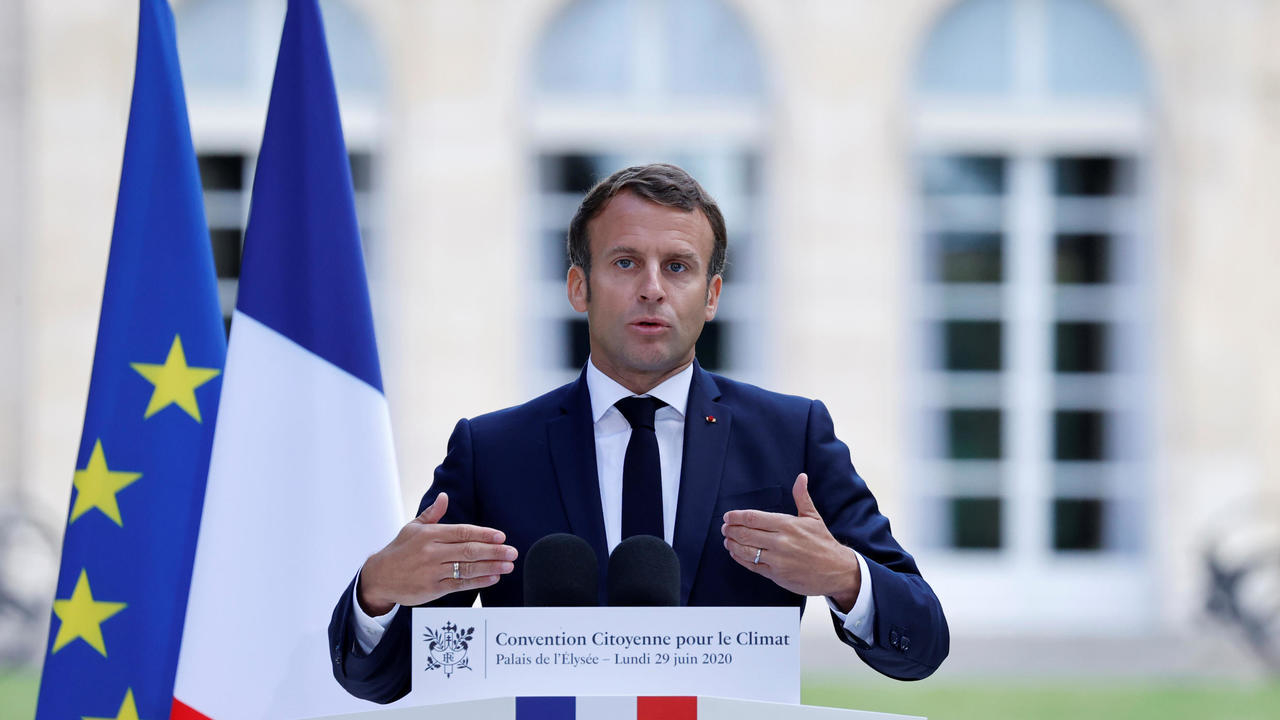