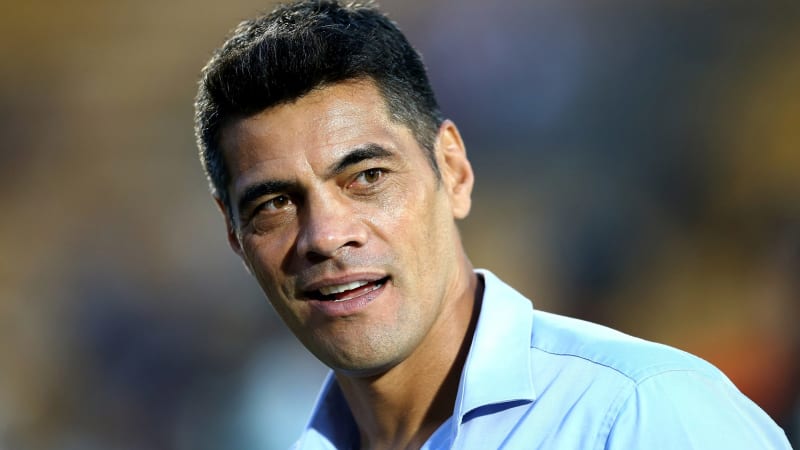 In skipper Widdop, who will be making his 100th appearance for the club, they have the competition's leader in try assists and line-break assists.

At the back, Dufty's speed and step have brought him six tries, a figure bettered only by the eight of Warriors winger David Fusitu'a.

For Kearney, the best way to defend against the 22-year-old Dufty, who heads the NRL in line breaks, was to avoid giving him the ball. Failing that, stay switched on.

"We just have to make sure that, when he does carry the footy, we're all alert, because he catches the ball on one side of the field and he's on the other side of the park very quickly."

The Warriors are looking to rebound from their first defeat of the season, when they failed to match Brisbane's intensity to lose 27-18 at home.

Backrower Adam Blair says the Warriors have moved on from "a little bit of hiccup" and it is back to business.

But they also knew they would have to lift physically against the Dragons.

"Everyone's saying they're the best forward pack at the moment, so it's a challenge for our middles," Blair said.

"We weren't up to it last week, so we have to bounce back pretty quickly."

While the Warriors will have a home crowd to roar them on for a third week in row, they won't have history on their side.

They have won just one of their past 14 matches against St George Illawarra, and only five of the 26 the two teams have played.

We want to be hated, not pitied: Manly bring back siege mentality

Meet the ‘Hammer from Grammar’: Schoolboy boxer who scares the pros