Another historic moment for a female director, as Victoria Mahoney has been tapped by Lucasfilm and JJ Abrams to be second unit director on Star Wars: Episode IX. Ava DuVernay just tweeted the historic news. DuVernay became the first African American woman to sign on to direct a major superhero film in DCs The New Gods.

Mahoney, who is African American, is the first black woman to direct a Star Wars film, sources said. On the feature front, she wrote and directed the loosely autobiographical indie film Yelling At The Sky, that premiered in Berlin. She just directed Red Line, a pilot for CBS that is exec produced by DuVernay and Greg Berlanti. After a career in episodic television, this is quite a leap into films. She is also writing for TV an adaptation of the novel Dawn, for DuVernay and Charles Kings MACRO.

Mahoney is repped by Verve.

Write When You Get Work, With Finn Wittrock & Rachel Keller, Gets Theatrical Date Via Abramorama 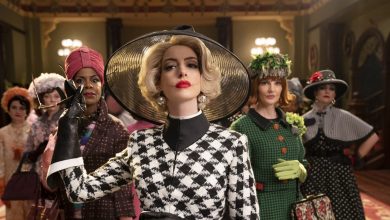