When Andrew Milne heard about a man breaking brumbies in just a few days he thought it must have been a gimmick.

Mr Milne knew Joe Hughes was heading to Cobar to teach a workshop on the 4BP method and he decided to attend just to prove him wrong.

“I got out there and my horse pretty much tried to kill me for the first 2.5 hours. I picked a tough one because I was there to prove him wrong. First day I was like this is a waste of time, second day I was in a ball of tears saying how good it was,” Mr Milne said.

Mr Milne, who has grown up with horses and grown up breaking them, was so convinced he built his own business in Dubbo around the method.

Mr Hughes is now bringing his method to the city as part of a tour starting in Brisbane. Hes holding a workshop to show people how the method works and the benefits it can have for people with mental health issues such as Post Traumatic Stress Disorder.

“The horse which wanted to kill you becomes your friend. And for guys with PTSD or anxiety or depression thats a big thing. Speaking from experience, when you have these problems a lot of the time its about not being able to get wins in life. But when youve got this horse that doesnt want you to win and you become calm and connected with this horse you get these little wins constantly,” Mr Milne said.

“All of a sudden your self-worth grows.”

While the traditional method of breaking a horse is about overpowering it and showing your dominance, Mr Milne said the 4BP method aimed to create a trusting connection with the horse on a level playing field.

“Youre standing in front of an unhandled brumby who wants to kill you for the first 30 minutes. Its not dissimilar to standing in front of somebody in everyday life who is being hard to handle. By standing back and taking that little bit of time to read the situation better you can resolve that problem,” Mr Milne said.

“This wasnt what we wanted when we started. It was all about having a method that worked, that was soft on the horse and was quick and effective. But somewhere along the way we realised there were a lot of messed up people out there and this equine therapy was loosening all that stuff.”

Earlier in the year, Mr Hughes attempted to break a world record by training 70 wild brumbies in seven days. He was unable to get the full 70, but broke more than 50 horses within five days.

The 4BP workshop will be held at Geurie Showground on May 5. Booking in advance is recommended but people who turn up on the day will be accepted. For more information contact Mr Milne on 0407 375 462. 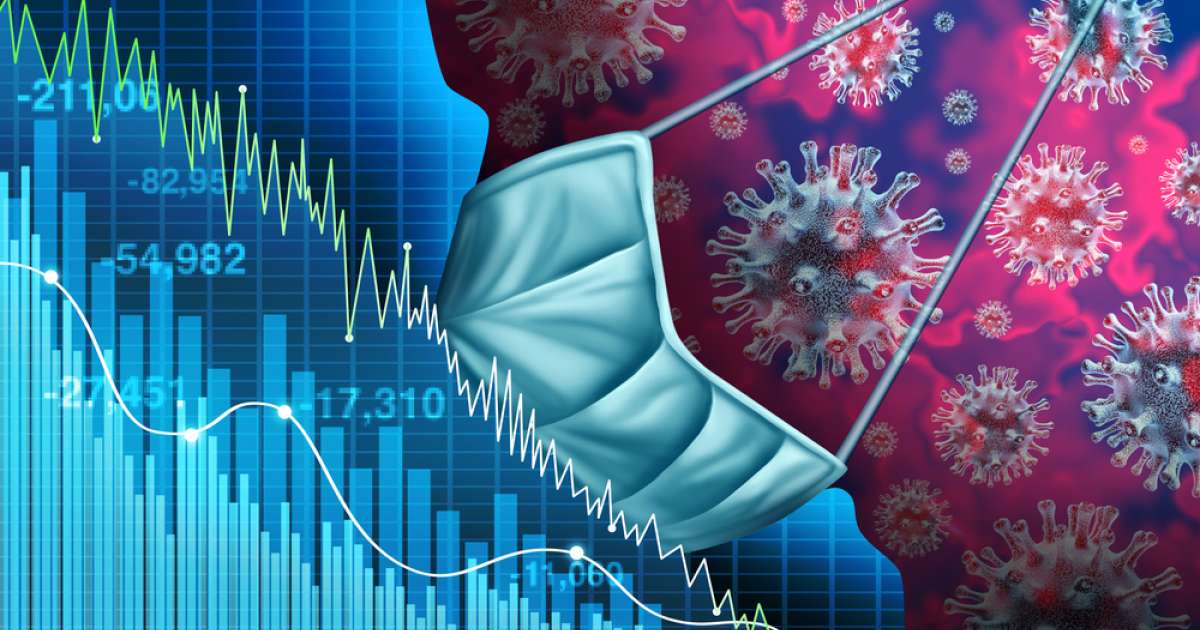 Chefs plate up for region