With the start of the 2018 Margaret River Pro just days away, Surfing WA and the WSL have released a list of things you need to know about the event, whether youve been attending for years or planning your first visit to the event.

1. Its the third stop on the World Surf League (WSL) Championship Tour (CT) attracting the best 34 male (plus 1 WSL and 1 event wild card entry) and 17 female surfers (plus 1 wild card entry) in the world

2. Bronte Macaulay is a Gracetown local and the only West Australian in the WSL CT and a large crowd is expected to cheer her on through the competition.

Bronte Macaulay is the only local surfer competing in the Pro this year – pending the results of the Trials. Photo: WSL/Dunbar

3. Margaret River is known as one of the most consistent big wave destinations in the world and is the only place where there are world class waves, award-winning wineries, ancient caves and tall-timber forests all in close proximity

4. Surfing WA runs the Drug Aware WA Trials on 10 April 2018 which guarantees a place for one male and one female WA surfer, the winner of the Trials, to compete alongside the worlds best.

5. The Margaret River Pro trophy is always made by a local artist, this year it is being made by Gary Bennett from Jahroc Gallery; its a beautiful Marri and natural-edged Jarrah wood carving of a stylised wave.

Mia McCarthy will test her mettle against WA's top surfers at the Trials on Tuesday. Photo: WSL/Woolacott

6. There is a massive amount of recycling that happens as the event moves towards a zero plastic policy in 2020 – the use of biodegradable products, rashies and clothing are made from recycled plastic, the fencing mesh is recycled and vendors are encouraged not to use plastic straws

7. The worlds best surfers love coming to Margaret River to compete at the Pro and are often spotted enjoying the delights of the region before, after and during lay days as well as surfing some of the regions other breaks (last year John John Florence was spotted at Floating Europhia, Kelly Slater often sneaks into Morries for a meal, Stephanie Gilmore has been spotted at the White Elephant Beach Cafe)

8. There are about 300 volunteers and dozens of local businesses support the Pro.

9. Last year, the Margaret River Pro attracted 6,200 visitors to the region, who stayed more than 28,000 nights and generated a $5.4 million economic boost for the region – it has generated over $20 million since the event was granted top tier status in 2013.

10. The first Margaret River Pro was held in 1985 and the judges area was nothing more than a double decker bus parked at Surfers Point.

Nowadays the Margaret River Pro is a top-tier competition with three competition breaks – Main Break, The Box and North Point – it attracts about 30,000 spectators to Surfers Point over the event and theres a new live site at Reuther Park in town, the Drug Aware Chill Out Zone complete with big screen, rugs, table and chairs and loads of activities and prize giveaways.

Dont forget to stay up to date with the very latest results and news from the 2018 Margaret River Pro event site at www.margaretrivermail.com.au 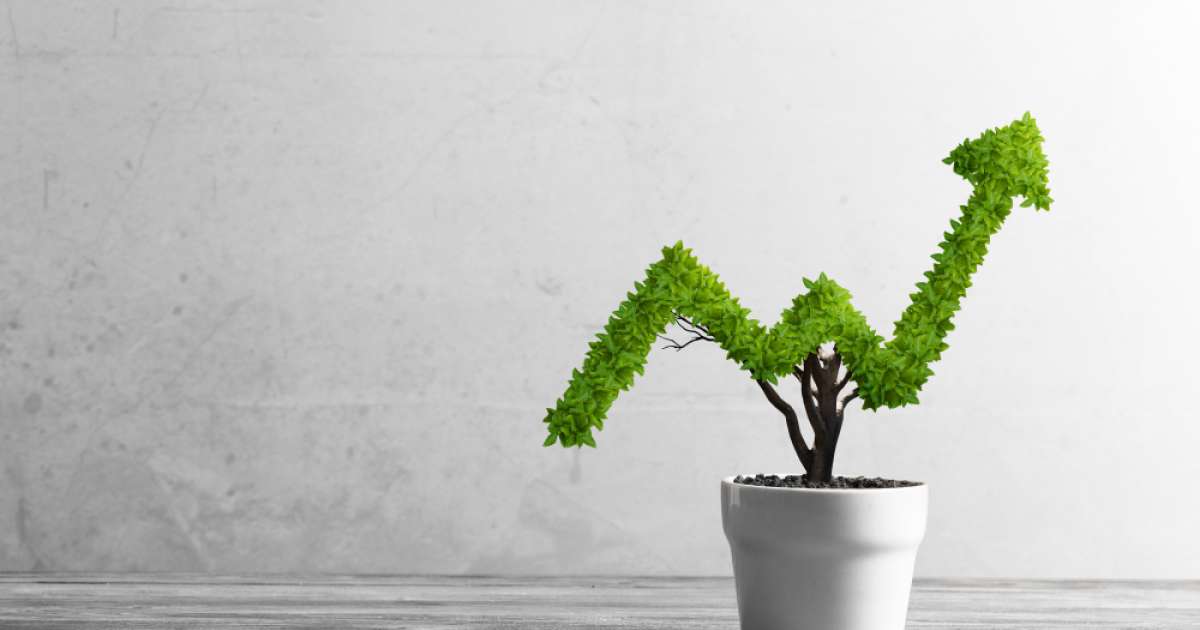