The petition, which was signed by more than 15,500 people, was tabled in the Legislative Council on Thursday by Greens forests spokesperson South West MP Diane Evers.

At the rally, Ms Evers said logging native forests was the wrong thing to do ecologically and economically and that the slaughter of native forest needed to stop.

“Logging native forests is a regressive and financially irresponsible course for the government to pursue,” she said.

“The community has spoken loud and clear today – they want their forests protected immediately, and the timber industry transitioned to a sustainable model.”

The petition is one of the largest to be tabled in the WA parliament this century, with 5000 more signatories than the petition calling for a referendum on daylight saving in 2007.

Ms Evers said it indicated how strongly the community felt about the state government honouring their pre-election promise to safeguard high conservation value forests rather than turn them into low-value wood products.

However, Forestry Minister Dave Kelly rejected calls to shut down timber harvesting, which were welcomed by Forest Industries Federation of WA.

When asked about the petition relating to native forest harvesting, Mr Kelly told parliament that the government supported the Forest Management Plan.

The Forest Product Commission native forest operation currently operate at the lower limit of the FMP.

However, a proposal by the FPC to establish an integrated timber processing yard in the South West could see an increase of native forests logged if the proposal is successful.

“We are committed to protecting jobs throughout the South West, including in the forest industry, and we will see the forest management plan implemented,” he said.

The Forest Industries Federation of WA acting chief executive officer Matt Granger said the FMP was a policy instrument which secured part of an industry worth $1.4 billion in WA each year, and supported 6000 jobs, predominantly in regional WA.

“Less than one per cent of WAs total native forest area is harvested annually, exclusively in regrowth forests,” he said. 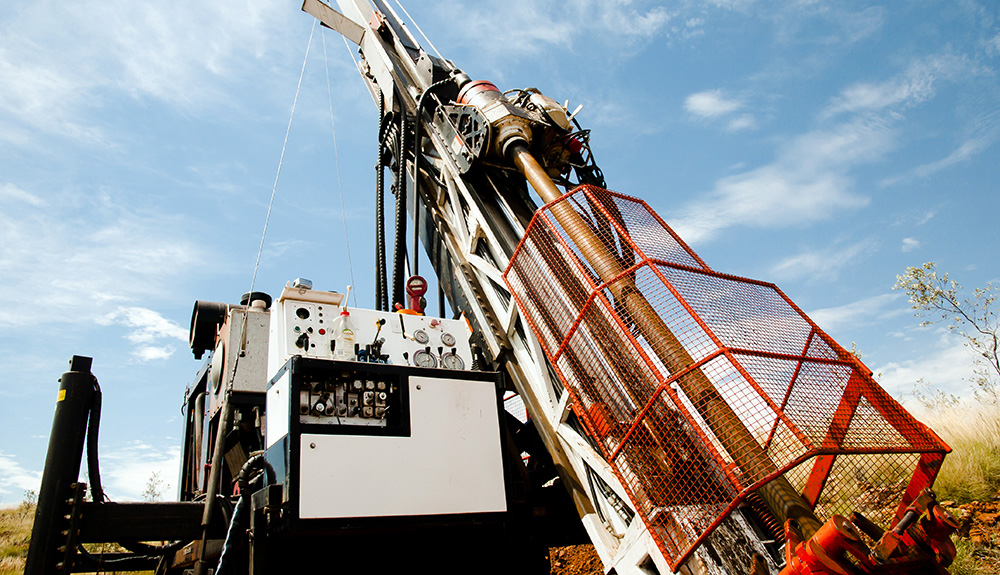