People watch 'Zeituhr 1938', a projection on the facade of the Austrian Chancellery that retraces the dark moments leading to the Nazi takeover by Adolf Hitler in 1938. Photo: AFP

Austria on Monday marks the 80th anniversary of its annexation by Nazi Germany, with the country's President Alexander Van der Bellen urging young people not to be "taken in" by neo-fascist and far-right ideologies.

On March 12, 1938, Adolf Hitler ordered 200,000 soldiers, SS officers and police to invade Austria, his native country, subsequently declaring its "Anschluss" or annexation by the Third Reich.

A "Day of Commemoration" will be held on Monday to mark the events of 1938 that changed the course of Austrian history and served as a prelude to World War II.

Asked in an interview with the Kurier daily what future generations could learn from the Anschluss, van der Bellen replied: "Not to be taken in."

People should not take "peaceful cohabitation, co-determination and stable political conditions for granted," he warned. "These things can change."

Van der Bellen — a former leader of the environmentalist Greens who in late 2016 beat an anti-immigration candidate in a polarising and nail-biting presidential election — said minorities enjoy better protection today.

"They can't be outlawed at the stroke of a pen as they could then by a majority. If that weren't the case, the state could be immediately turned into a tyranny of the majority, as happened back then."

Van der Bellen has repeatedly called for vigilance and for tolerance since a coalition government took power in December, headed by the 31-year-old conservative Chancellor Sebastian Kurz, with the leader of the far-right Freedom Party (FPÖ), Heinz-Christian Strache, as his deputy.

The FPÖ, which counts former Nazis among its founders, is the oldest of the major right-wing nationalist and anti-immigration groupings currently on the rise in the European Union.

FPÖ politicians have repeatedly rejected neo-Nazism, racism and anti-Semitism since the party joined the ruling coalition.

The party has also expressed its gratitude to "the Republic of Austria, democracy, parliamentarism and the rule of law".

But the FPÖ's position regarding the status of the Austrian state has long been ambiguous, with a strong current within the party — particularly among student fraternities — viewing Austria as part of a wider pan-German or "Greater German" identity.

Appearing on Austrian television alongside other leading politicians for the Anschluss commemorations, Strache said it was everyone's individual responsibility to remember "the National Socialist (Nazi) terror regime that murdered people on a large scale because of their religion, their origin and their political opinions."

But since it joined the ruling coalition, the FPÖ has found itself embroiled in a string of embarrassing controversies regarding its relationship to Austria's history.

In January, for example, a leading FPÖ candidate in regional elections quit the party because of a scandal over song lyrics praising the Holocaust.

While Strache has been keen to clean up his party's image, other incidents have tarnished it, such as one FPÖ member of parliament who declared in 2006 on television that "National Socialism also had its good sides".

Many events marking the Anchluss anniversary feature eyewitnesses of the time, while public debates will focus on the responsibility of Austria and everyday Austrians in Hitler's seizure of power.

Talking about such issues in public was almost unheard of until the late 1980s, as Austria preferred to hide behind the status of Nazi victim that the Allies had officially conferred on it.

Such denial has prevented Austria from embarking on the very painful "Vergangenheitsbewaeltigung" or self-examination and coming to terms with the past that Germany has undertaken.

Austrian conservatives began paving the way for Nazism as early as 1933 when they put an end to parliamentary democracy, then crushed the Social Democrats in 1934 and set up a one-party regime.

In a country in the throes of an identity crisis following the disintegration of the Austro-Hungarian empire, and in full economic slump, anti-Semitism flourished as early as the 1920s.

"Everything had already long been ready by the time the Nazis arrived," Kitty Suschny — who was just 13 in 1938 — told a conference, recalling that a ban on "dogs and Jews" was imposed overnight in the grounds of Vienna's
Schönbrunn Palace.

The persecution of Jews began in the early hours of the Anschluss.

And on March 15th, a euphoric crowd greeted Hitler in Vienna.

An artistic installation will be unveiled Monday at the site where the dictator made his first speech after the annexation of the country.

On Wednesday, Chancellor Kurz will ask his cabinet to approve a proposal for a memorial to the victims of the Holocaust to be erected in the centre of Vienna.

Police crack down on illegal firearms in regional NSW 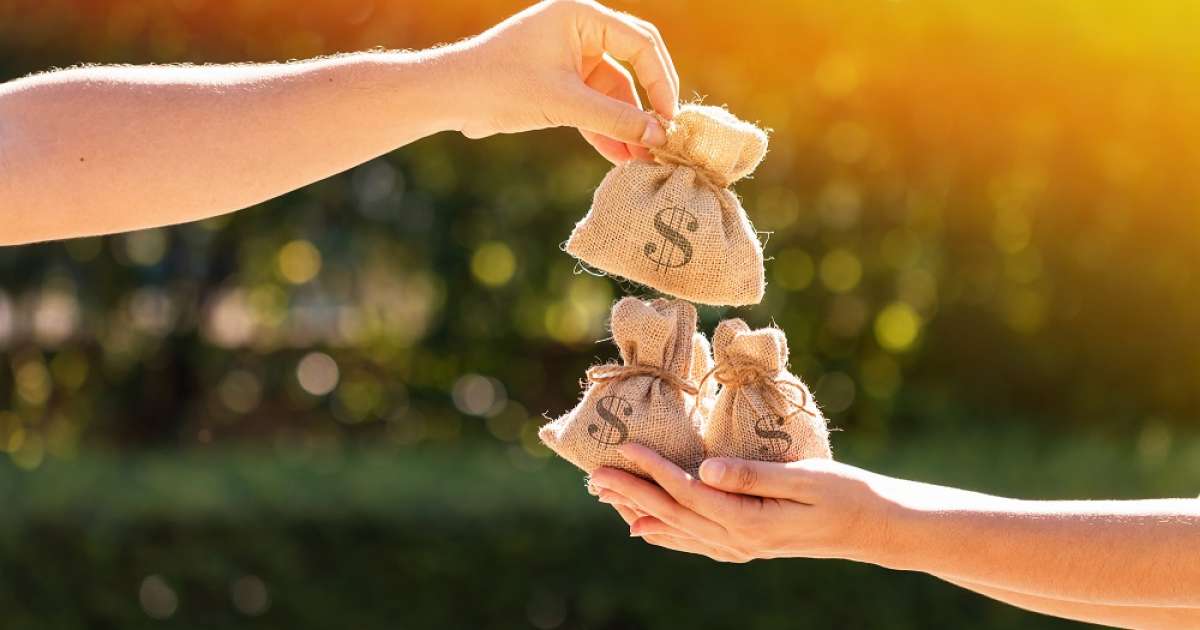