Fairfax photographers and journalists have been busy in the past week covering national and local events around their communities.

The top five stories read by our readers around the region this week were: 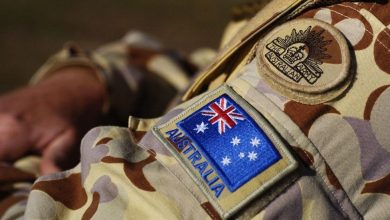