JEDDAH: There is racism and discrimination in every country with an ethnically diverse population. Saudi Arabia deals with it in two ways: By fostering pride in the homeland regardless of ethnic origin — and through the force of the law.
Offenders, however high-profile, may be punished and excluded from media platforms. King Salman’s nephew was banned from media after describing someone as “tarsh bahar” — an offensive term for people whose ancestors came to Hijaz from across the sea.
Last November the Shoura Council began studying a 13-article draft law that criminalizes all forms of discrimination against individuals and groups because of their skin color, gender, ethnicity or sect, and outlaws the spread of tribal, regional, sectarian, political and ideological prejudices.
“This regulation is currently being studied by the Islamic affairs committee at the Shoura in order to launch it very soon,” Dima Talal Al-Sharif, of the law firm Majed M. Garoub, told Arab News.
“And under article 3 of the Anti-Cyber Crime Law, defamation and inflicting damage upon others through social media are punishable by imprisonment for up to a year up and/or a fine of up to 500,000 riyals.”
Dr. Mohammed Faheem, professor of comparative education at Umm Al-Qura University in Makkah, told Arab News social and economic factors were the main reasons for discrimination in society.
“The Makkah community is diverse and integrated, people used to live simple lives under similar circumstances,” he said. “But the demographic situation has changed, and with urban expansion the face of the city has changed.
“Discrimination is happening in Saudi Arabia, no doubt about that, but it is not as it was in the US and South Africa. There is a huge difference. There, it was in the form of institutional and organizational actions against people of a certain group.
“We don’t have this in Saudi Arabia, we do not have racial oppression. But it is people’s stereotyping and intolerance that may result in racist action that denies someone his rights.
“When one person believes that the group of people he belongs to is superior to others, and that belief is translated into an action against others, that is where discrimination begins. Ideas cannot be harmful until they become actions.
“People must feel that they belong to one homeland, equal in rights and duties.” 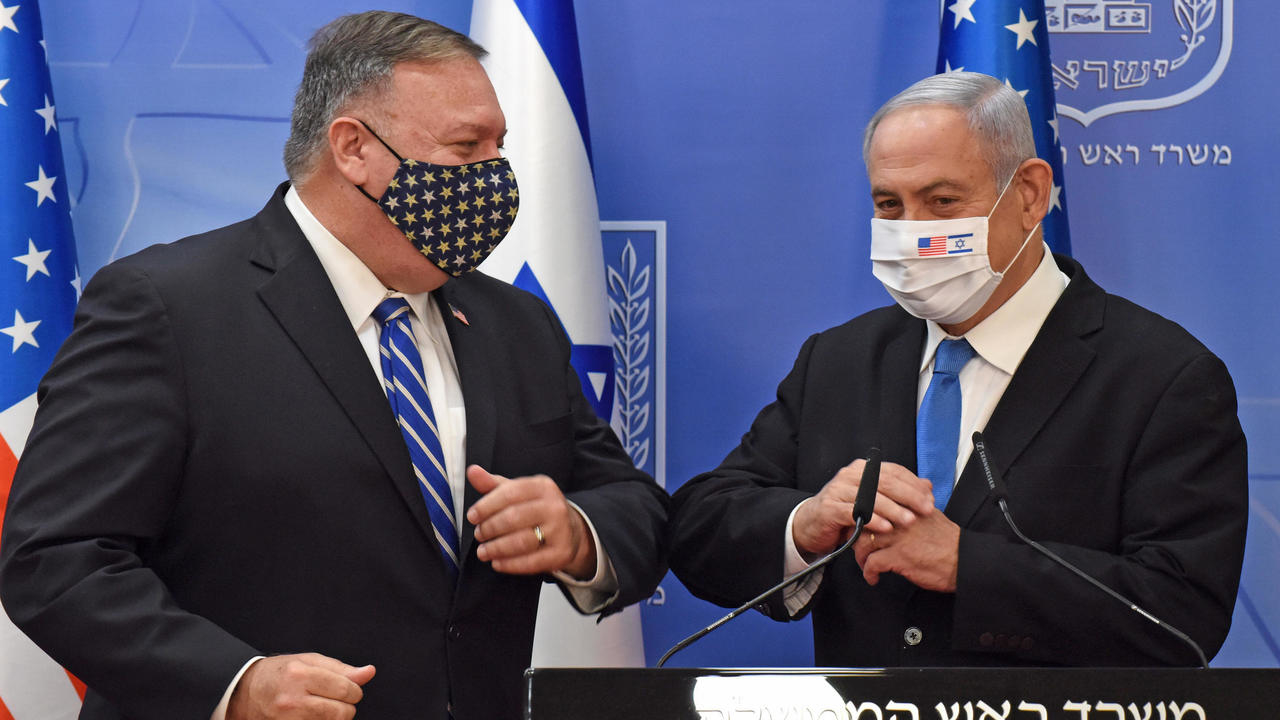