Member for Barwon Kevin Humphries visited the school to present Principal Sharon Grimmond with a cheque which will support the refurbishment of classrooms and the construction of a new administration area.

Mr Humphries welcomed the NSW Government funding, which is provided under the Building Grants Assistance Scheme.

Mr Humphries explains what this cheque will mean for St Joseph's students.

“It’s a great thing for the kids because we want the modern technology and innovation that these kids can get access to.”

“And the fact we have well schooled teachers and they need good work places, so it’s the next innovation of upgrades for education,” Mr Humphries said.

Mr Humphries said that while the $480,000 for the build was a success to complete the proposed works, they will need almost three times this amount. He said however said there are plans with the Catholic Schools Authority to contribute towards this.

The refurbishments will help as Mr Humphries said “to create an open learning environment where teachers can work with each other in a more flexible, physical space”.

“It’s taking the existing rooms and basically re modifying them,” he said.

The BGAS grant for St Joseph’s is part of a $33 million NSW government program directed towards independent and Catholic schools, to help them cater for growing enrolments and refurbish or build new facilities. 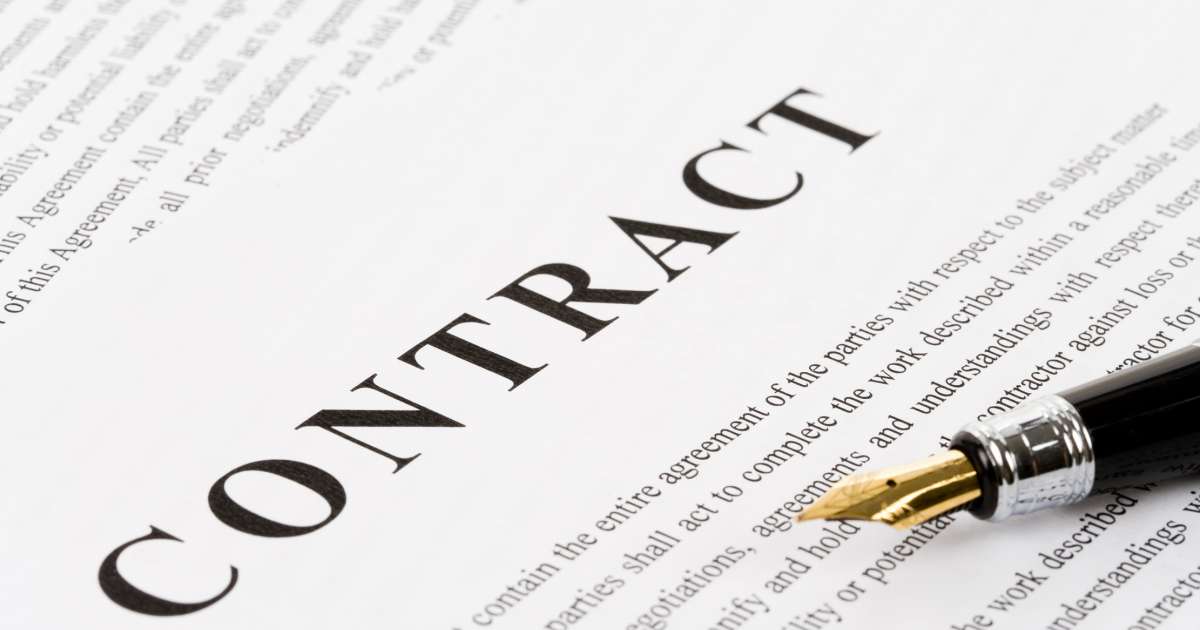