Palestinians surrounded the vehicle and threw rocks at it until the soldiers were rescued by the Palestinian security services. A rifle belonging to one of the soldiers was stolen during the attack.

“Without the interference of Palestinian security, this situation could have ended with a lynching and a serious threat to the safety of the soldiers,” an Israel Defense Forces spokesperson said. The soldiers, one male and one female, sustained moderate injuries to the upper body and were taken to the Haemek Medical Center in the northern Israeli city of Afula for observation until Tuesday morning. 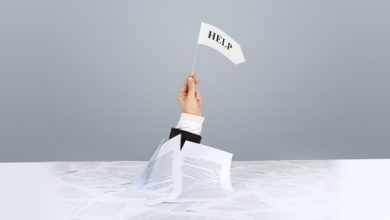