THE death of Northern Territory girl Amy “Dolly” Everett earlier this year has triggered calls for a social media ban for cyber-bullies.

News the 14-year-old took her own life caused a national outpouring of grief and caused anti-bullying groups to join forces in lobbying governments to create change.

The groups, including the Carly Ryan Foundation, are calling for a law – Dolly’s Law – to ban young people from social media, similar to a physical Apprehended Violence Order.

Following his daughter’s death, Tick Everett said on Facebook that Dolly's life "will not be wasted" if it could stop the suffering of others.

And, it seems the wheels are in motion to bring change on an international issue.

Statistics from Beyond Blue, show the number of deaths by suicide in young Australians is the highest it has been in 10 years.

With the growing use of social media over the past decade, children have found bullying follows them, even when they leave the school grounds.

Dolly had been the young face of Akubra Hats and her death put the issue of bullying back on the national agenda.

Akubra posted this statement after her passing:

"To think that anyone could feel so overwhelmed and that this was their only option is unfathomable," they wrote.

"Bullying of any type is unacceptable. It is up to us to stand up when we see any kind of bullying behaviour.

"Our hearts go out to her family and friends."

In addition to a cyber ban, the Carly Foundation is calling for increased education on the issue. The foundation is a non-profit charity created to promote internet safety. 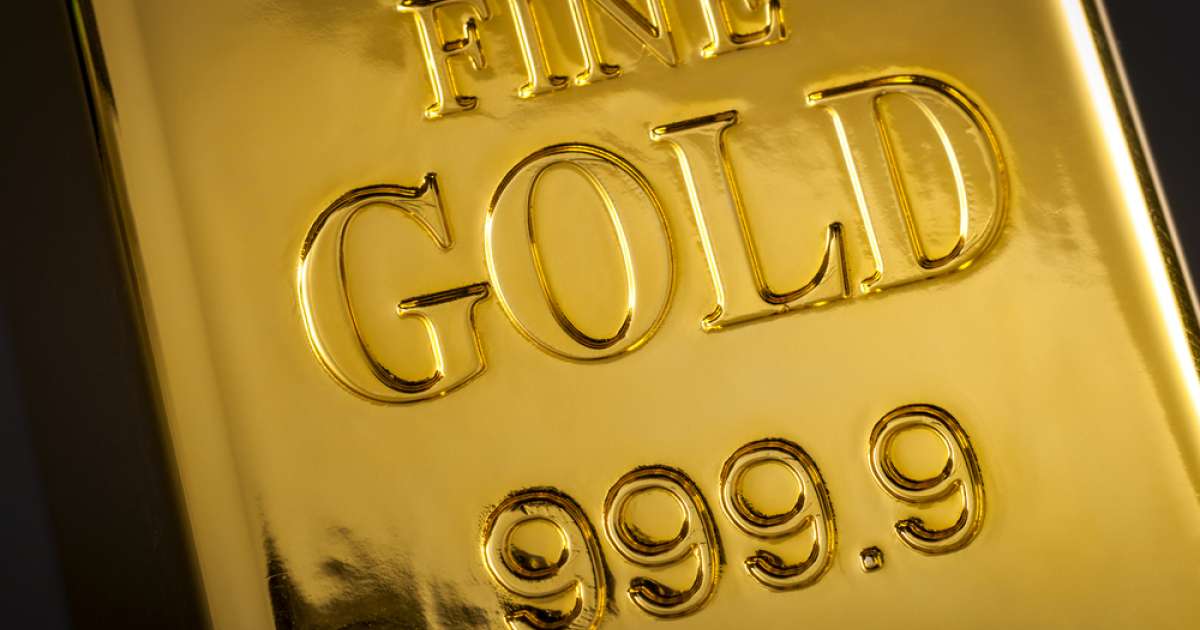 The gold sector catches fire around the world, as US$2,000 breached, share prices soar and cash rolls in 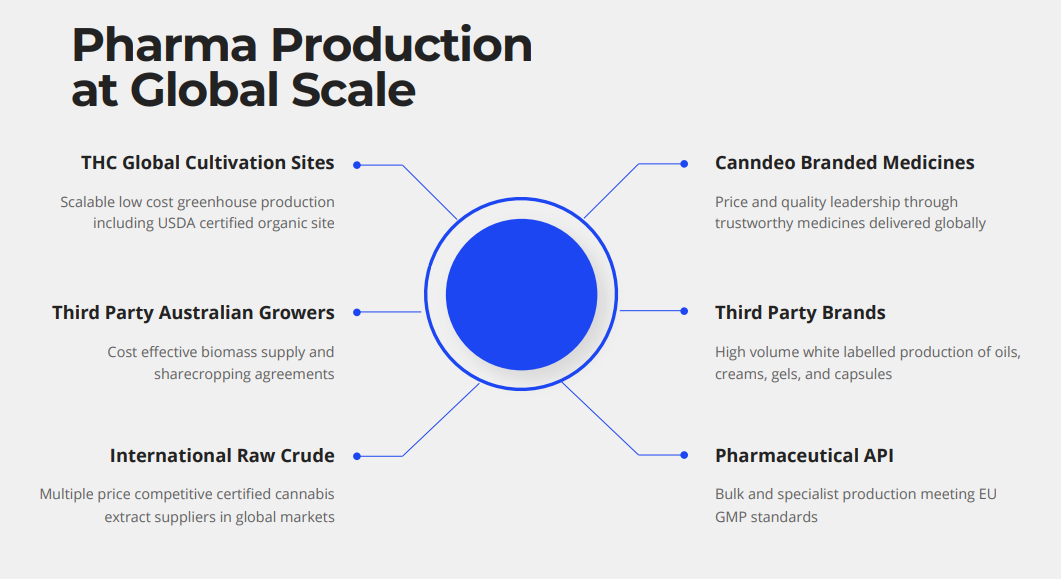 Forgot your Opal card? Tap on and off with credit and debit cards