The Trump administration has stressed it is "not a sanctions list." But the report reads like a Who's Who of the top echelons of Russian politics and business: It includes top-ranking government officials and 96 oligarchs with a net worth of $1 billion or more. CAATSA, passed with a veto-proof majority by Congress in late July, is meant in part to punish Russia for alleged interference in the 2016 US presidential election. And the so-called "oligarchs list" mandated by the law has already sent ripples of anxiety through Russia's business elite.In late December, Russian President Vladimir Putin met with oligarchs, the second such meeting since the passage of the law. The Kremlin outlined measures to reassure anxious Russian business figures, including government bonds denominated in foreign currency to encourage the return of Russian capital from offshore."The White House has signaled it has no plans to use the list — but, as we have seen previously, if Congress wants to press it they can," said Chris Weafer, senior partner at Macro-Advisory Ltd. "Unlike the Oscars, those on this list will hope their name is not drawn out of any envelopes … ever."The list breaks down into several broad categories: 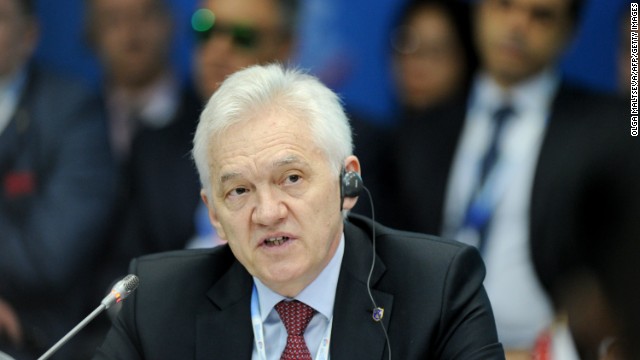 Putin has a close circle of friends from his hometown of St. Petersburg, several of whom are wealthy Russian businessmen. They include the brothers Arkady and Boris Rotenberg, childhood friends of Putin who the US government says have benefited from their closeness to Putin. The Rotenbergs won around $7 billion in contracts for the Sochi Winter Olympics, according to the US. Gennady Timchenko, who plays hockey with Putin, is another St. Petersburg associate. He has a fortune worth $15.8 billion, according to Forbes. 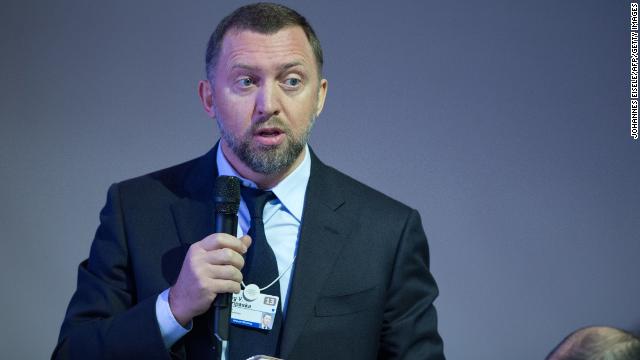 The list also includes Russian tycoons such as Oleg Deripaska, seen as a Kremlin loyalist. Deripaska, who made his fortune in aluminum and other commodities, has drawn scrutiny for his association with former Trump campaign chairman Paul Manafort. Other wealthy Russians who made their fortunes in the boom-and-bust years of the 1990s are on the list, including Petr Aven and Mikhail Fridman, the cofounders of Alfa Bank. They have sued for defamation over the publication of the Trump dossier compiled by Michael the former British spy Christoper Steele, which names Alfa Bank in connection with alleged Russian government efforts to influence the 2016 election. Alfa Bank told CNN last March that neither it, Aven or Fridman "have had any contact with Mr. Trump or his organizations." 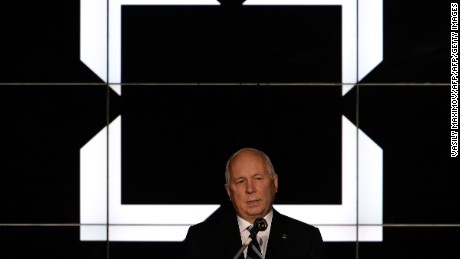 The Treasury Department report lists "parastatal" firms that have their origins in the former Soviet Union's centrally planned economy. According to the report, such companies account for a third of all jobs in Russia and 70% of the country's gross domestic product. The list includes the heads of Russia's prominent state-owned oil and gas companies, including Igor Sechin, the head of state-run Rosneft, and Aleksey Miller, the deputy chairman and chairman of the management committee at Gazprom. It also includes Sergey Chemezov, the head of Rostec, a state industrial holding company that includes large segments of Russia's arms sector. 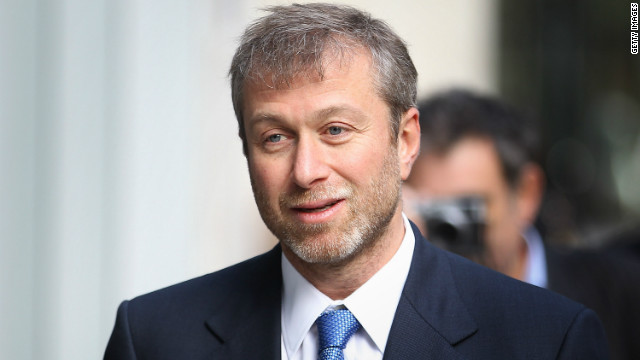 The list includes several Russian businessmen who are best known as owners of or stakeholders in major sports teams. They include Roman Abramovich, the owner of Chelsea Football Club in London; Mikhail Prokhorov, a onetime Russian presidential candidate who owns the Brooklyn Nets; and Alisher Usmanov, a shareholder in London's Arsenal Football Club. Usmanov is a metals and communications tycoon; he has also clashed with Russian anti-corruption campaigner and opposition leader Alexey Navalny. The list also includes Oleg Tinkov, a flamboyant and outspoken entrepreneur who made his fortune in brewing and other enterprises and now owns an internet bank, Tinkoff Bank.

The US government and European Union have already placed many of the individuals named on actual sanctions lists in response to Russia's annexation of Crimea in 2014. Western sanctions have sent a chill through the Russian economy, driving away foreign investment and making it harder for Russian businesses to tap credit.In a paper published in November, researchers at the Atlantic Council, a Washington-based think tank, said CAATSA could potentially open up Russian business interests to greater scrutiny.The report, the authors said, "may expose them to increased scrutiny and potential action by those US government institutions enforcing US laws and regulations beyond sanctions, such as measures against money laundering and other financial malfeasance, e.g., Treasury's Financial Action Task Force (FATF) and the Financial Crimes Enforcement Network (FinCEN), among others. That process could in turn lead to future actions to freeze the assets of corrupt individuals and, at the right point, legal processes to return ill-gotten assets to the Russian people."And the list made public Monday is not all. According to the Treasury Department, a classified version of the report may include other names. 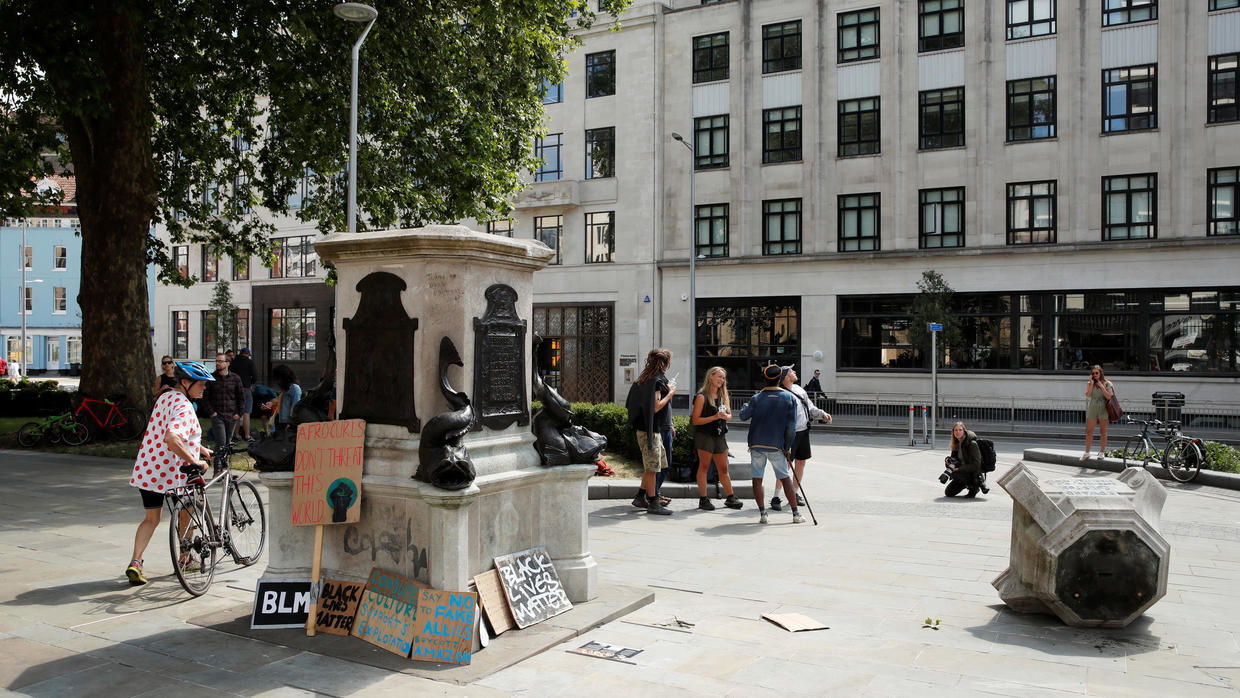 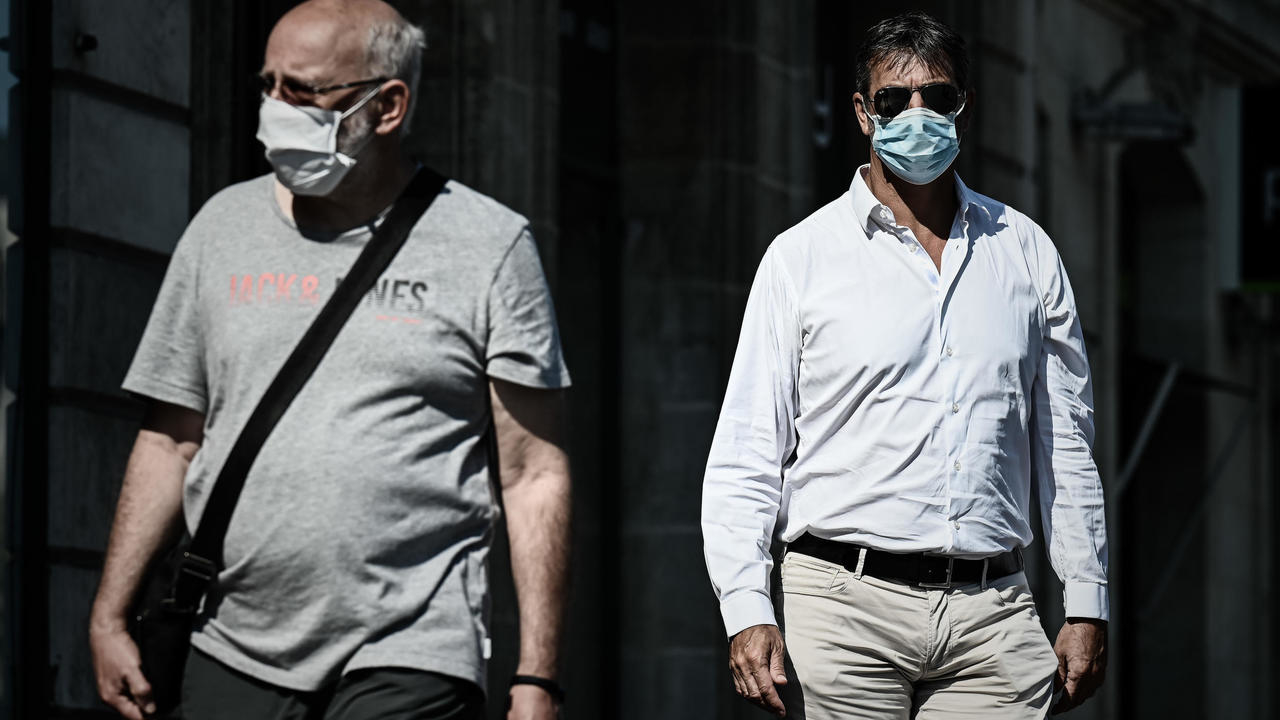 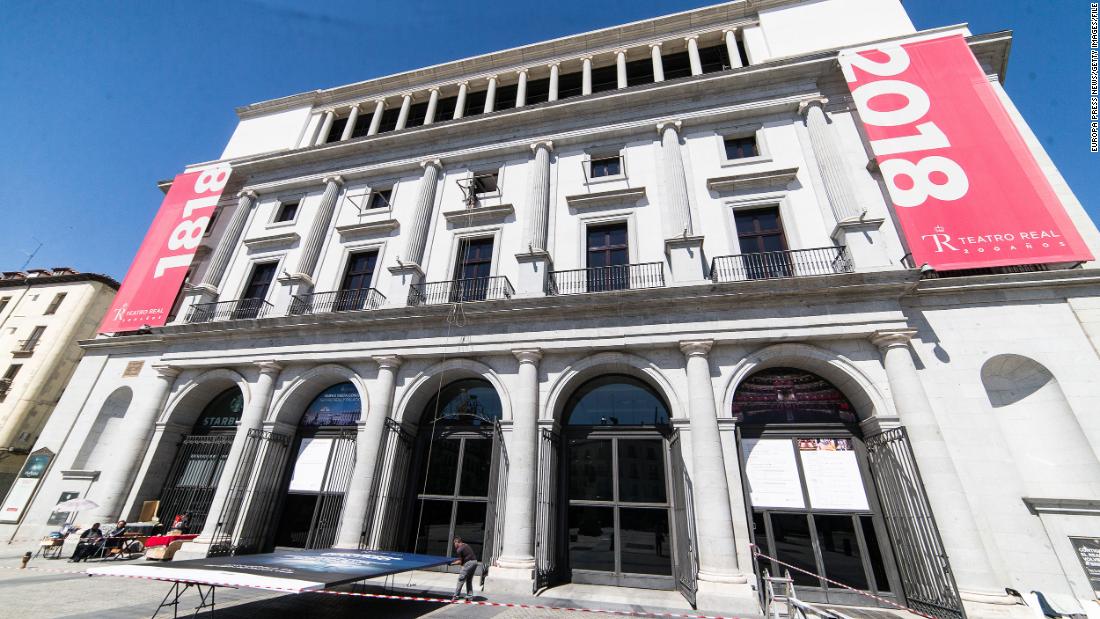