By Alex Green For Mailonline

A butler made created a fake personality in a 'cynical' bid to avoid being banned from driving after he was caught speeding in his Range Rover Vogue 14 times in one year.

Nathan McIntosh from Graiseley, Wolverhampton, admitted to attempting to pervert the course of justice and was jailed for 11 months.

The would-be conman, who was on licence from prison after firing a gun in the street, was also slapped with a four year driving ban. 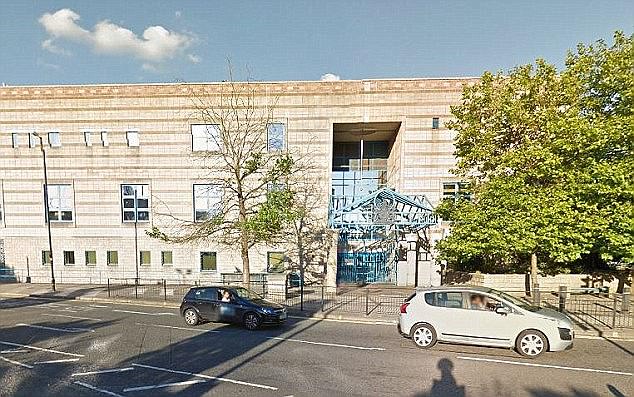 Nathan McIntosh from Graiseley, Wolverhampton, admitted to attempting to pervert the course of justice and was jailed for 11 months

McIntosh had fabricated a man named Simon Atkinson, who he claimed was a resident of St Anne's Road in Oxley.

When he received a notice of intent to prosecute through his letterbox he said Atkinson was in fact driving at the time, Wolverhampton Crown Court heard.

He claimed on 14 occasions in 2016 that the non-existent Atkinson had been driving when offences were committed across the UK but mainly in the West Midlands.

In the worst of those incidents, McIntosh's Range Rover was caught doing 84mph in a 50mph zone.

The 33-year-old pleaded with the judge, saying he would lose his job if he was banned from driving, told the Wolverhampton Express & Star.

But Judge Barry Berlin slapped him with a driving ban, saying: 'You committed these offences in a cynical, deliberate and persistent way.'

By the time the defendant's came to court he had been banned from driving after admitting to two other speeding offences.

On another occasion his car was snapped doing 83mph in a 50mph zone.

Other infractions included McIntosh regularly driving ten to 20mph above the speed limit. 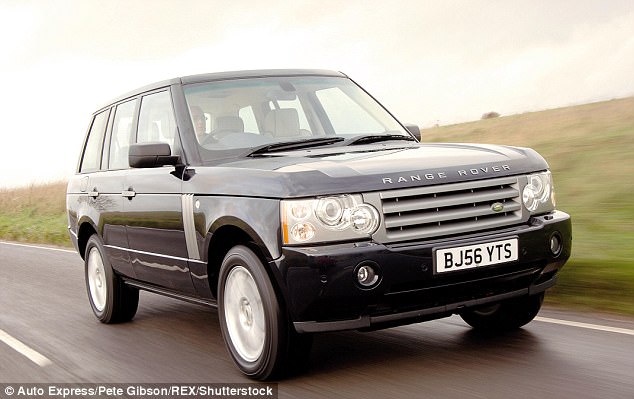 McIntosh had fabricated a man named Simon Atkinson, who he claimed was a resident of St Anne's Road in Oxley. Pictured: Stock image of a Range Rover Vogue

Officials launched an 'exhaustive' investigation into the man named Simon Atkinson after they noticed his name and address appeared on numerous unpaid fines.

Checks revealed nobody of that name had ever lived in St Anne's Road.

Further investigation confirmed McIntosh's work as a butler had taken him to the same areas where the offences were omitted, at oddly similar times.

Forensics experts tested paperwork from the alleged Mr Atkinson and found them riddled with McIntosh's fingerprints.

Mr David Isles, defending, suggested McIntosh had repeatedly broken speed limits because his job demanded it of him.

'His work as a butler required his presence in different parts of the country. He had limited time to get there and drove faster than he should,' he said.

He has risked his liberty in an effort to avoid being banned and fined.' 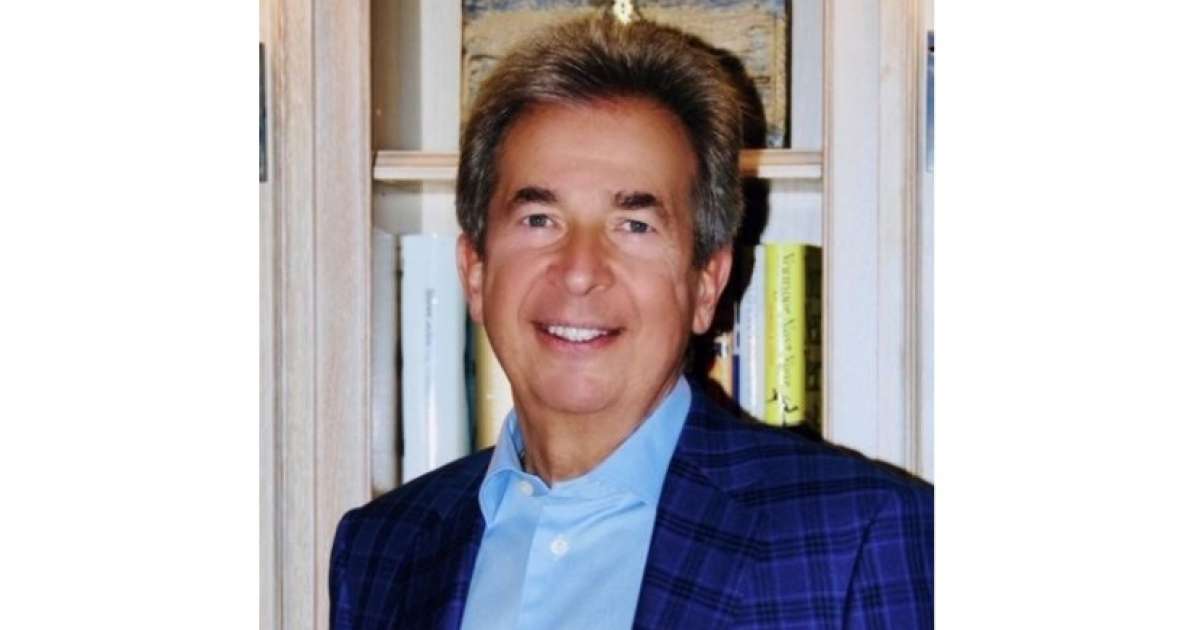 Animoca Brands appoints Ken Cron as advisor to the board