People struck down by flu are six times more likely to suffer a heart attack within a week of their diagnosis, a new study warns.

Researchers say their findings reinforce the need for people deemed at high risk of suffering a heart attack to get a flu shot.

The team at Public Health Ontario in Canada discovered a 'significant association' between acute respiratory infections, particularly influenza, and acute myocardial infarction, the medical name for a heart attack.

The researchers also found an elevated risk of heart attack from other respiratory viruses, but none as high as flu.

Experts warn the findings, published today in the New England Journal of Medicine, suggest the risk may be higher for older adults, patients with influenza B infections, and patients experiencing their first heart attack. 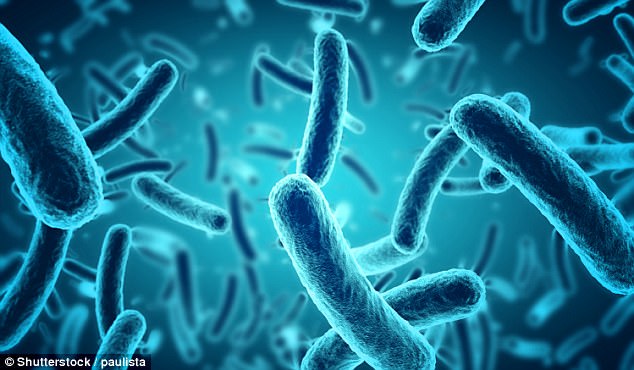 Study lead author Doctor Jeff Kwong said: 'Our findings are important because an association between influenza and acute myocardial infarction reinforces the importance of vaccination.

'Our findings, combined with previous evidence that influenza vaccination reduces cardiovascular events and mortality, support international guidelines that advocate for influenza immunisation in those at high risk of a heart attack.'

The researchers looked at nearly 20,000 Ontario adult cases of laboratory-confirmed influenza infection from 2009 to 2014 and identified 332 patients who were hospitalised for a heart attack within one year of a lab-confirmed flu diagnosis.

Dr Kwong added: 'People at risk of heart disease should take precautions to prevent respiratory infections, and especially influenza, through measures including vaccinations and handwashing.'

The researchers said that patients should not delay medical evaluation for heart symptoms, particularly within the first week of an acute respiratory infection.

The finding comes amid one of the deadliest flu seasons in years.

Despite hopes the flu would ease off this week – as did the similarly deadly 2014/15 season – data released last week reveal the opposite.

The rate of people with influenza-like illness this season has now eclipsed every other year since 2010.

The proportion of elderly deaths from flu (compared to other causes) is also above average at 8.2 percent.

CDC officials said they hope the tide will turn this week, but they warn the season still has another three months, and getting a flu shot now will protect Americans from the new strains emerging in the next few weeks.

Was Harry destined to meet Meghan Markle from age of 6?