Police charged William Tyrrell's birth mother after she allegedly swore at cops in front of two children and spat in an officer's face at a Sydney shopping mall.

Security guards rang police for help with a woman who was 'acting aggressively toward customers' just after 9pm that evening, a NSW Police spokeswoman said.

And when officers arrived, Ms Tyrrell 'repeatedly swore at the officers in the presence of two children' and before spitting on an officer's face, police alleged. 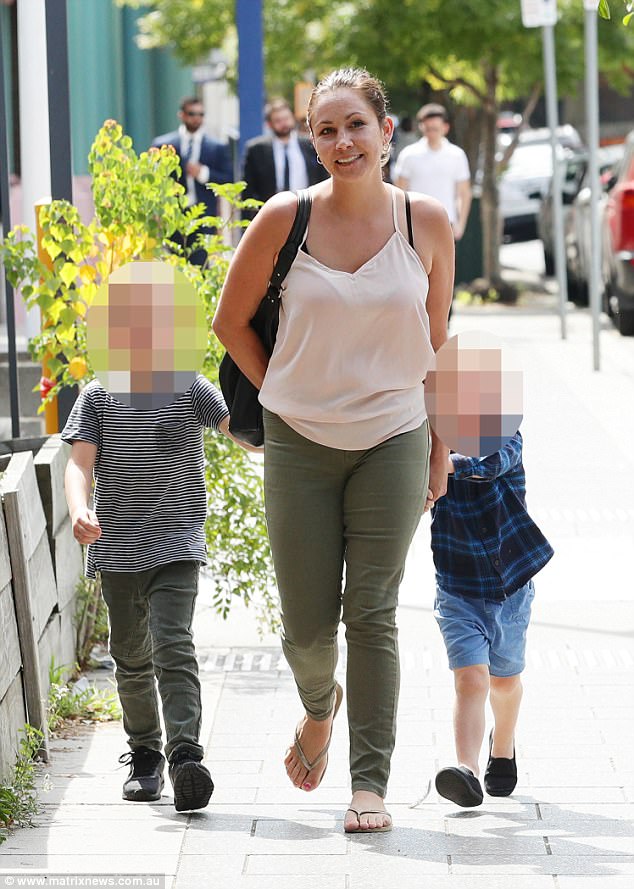 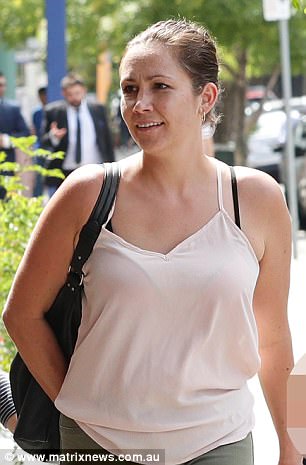 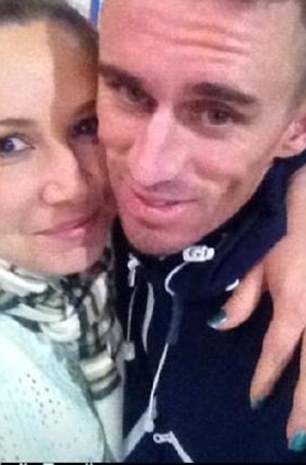 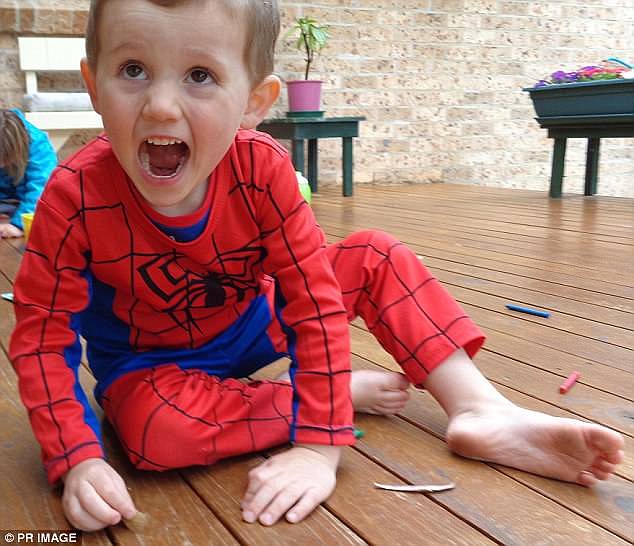 Little boy lost: There is an extraordinary $1 million reward for information which will lead police to the location of William, aged six

Ms Tyrrell was taken to Ryde Police Station and charged with assaulting an officer in the execution of their duty and using offensive language in, or near, a public place.

The children were taken into the care of a relative, police said.

Ms Tyrrell appeared at Burwood Local Court on Monday morning and a guilty plea was accepted.

She will be sentenced next Monday.

The charges follow a turbulent period for William's family – more than three years after he disappeared from his foster grandmother's home in Kendall, NSW.

Brendan was remanded behind bars last Tuesday, the same day another magistrate issued a warrant for his arrest after he failed to show in front of her court.

A police statement of facts for a stolen goods charge said cops found him carrying money in plastic bags.

The officers found him 'unsteady on his feet', zig-zagging across the pavement and carrying stolen credit cards.

He was convicted of possessing stolen goods and Magistrate Jennifer Giles issued a bench warrant for him to 'forcibly' be brought to court.

Brendan has been living with his grandmother, Moira, who said she rarely saw him at their home. 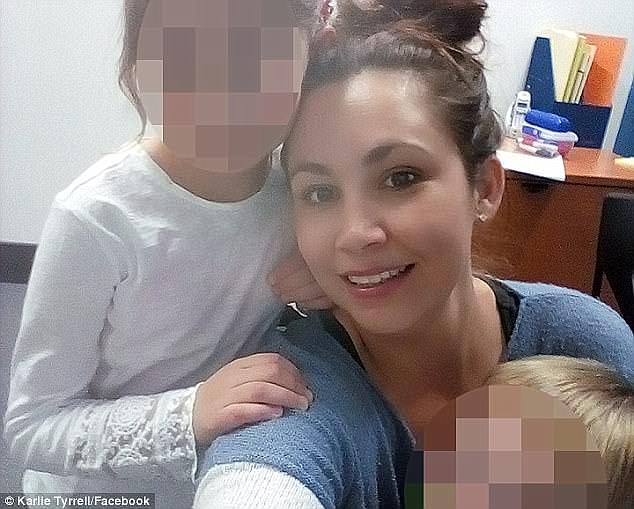 'Write whatever you like, have fun, see you later,' Karlie said following her court appearance 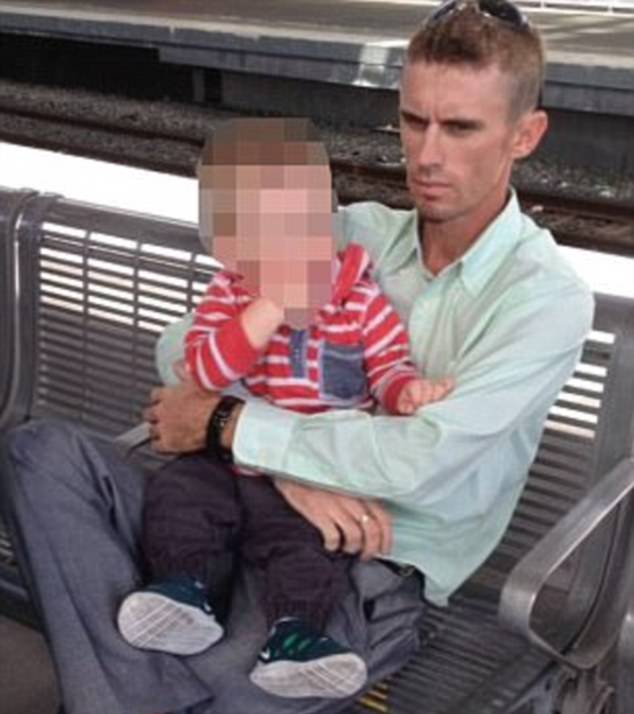 Brendan Collins failed to show in court last week on unrelated charges of carrying stolen credit cards. He was in police custody for another matter at the time 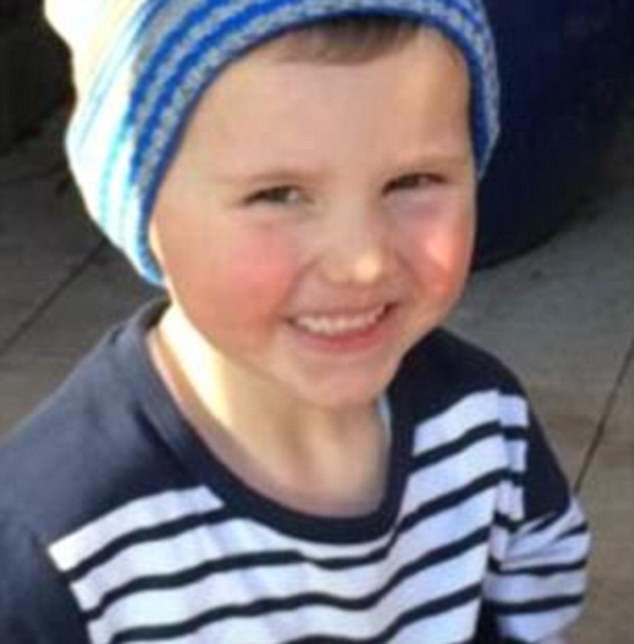 Little boy lost: William Tyrrell vanished from his foster grandmother's home in Kendall, on the NSW north coast, on September 12, 2014

WHO'S IN WILLIAM TYRRELL'S FAMILY?

William's biological parents have been named as Karlie Tyrrell and her partner, Brendan.

Daryl and his second partner Karen later are parents to 5 Seconds of Summer guitarist Michael Clifford, who is Brendan's half-brother and William's half-uncle.

William was taken into foster care when he was about nine months old.

His foster parents are from Sydney's leafy upper north shore.

They have asked to remain anonymous.

William vanished from his foster grandmother's home on September 12, 2014.

There is a $1 million reward for information leading to him being found.

After Brendan's recent troubles were revealed, his mother Natalie Collins pleaded with the public for assistance.

'He just needs help, can someone please help us?' she said in an interview with News Corp.

Karlie and Brendan, known to friends as 'Bonesy', do not live together.

The couple's identities were only revealed last year following a landmark court decision allowed details of William's complicated family life to be published.

William's confusing family includes Five Seconds of Summer star Michael Clifford as an uncle on his biological father's side.

Karlie Tyrrell did not have much to say following her court appearance on Monday.

'Write whatever you like, have fun, see you later,' she said.

Both William's foster and biological parents have been ruled out as suspects in the police investigation into his disappearance. 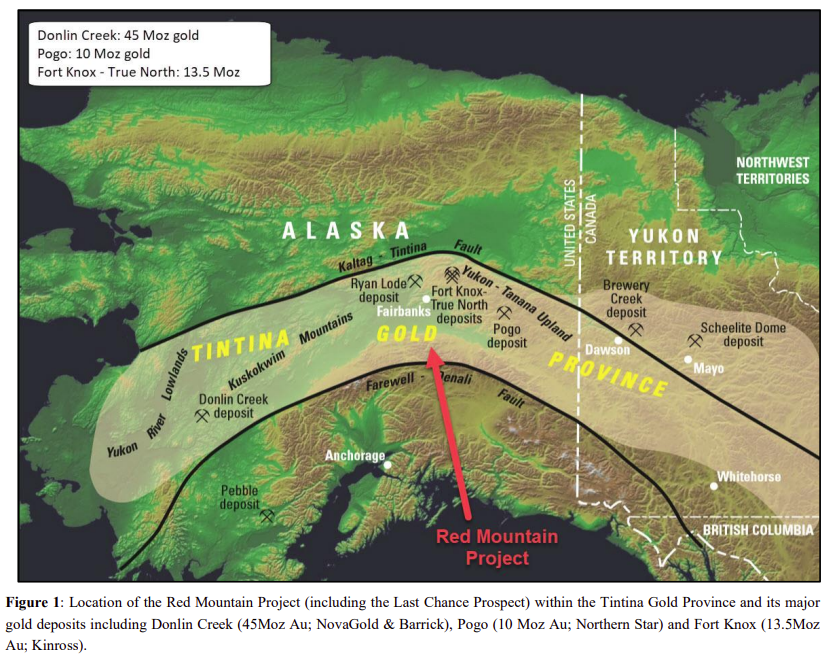