By Sam Mcevoy For Mailonline

Former Manchester City and Real Madrid star Robinho has agreed to sign for Turkish side Sivasspor despite being sentenced to nine years in prison for gang rape last year.

The 33-year-old, along with five others, was implicated for an attack on an Albanian girl in a Milan nightclub in January 2013.The Brazilian striker was found guilty in November but Robinho has since appealed his sentence, which could take years to be resolved.

Robinho has insisted he played no part in the incident and has a right to two appeals – Italy would only launch extradition proceedings once this legal process is exhausted, a legal source said at the time. 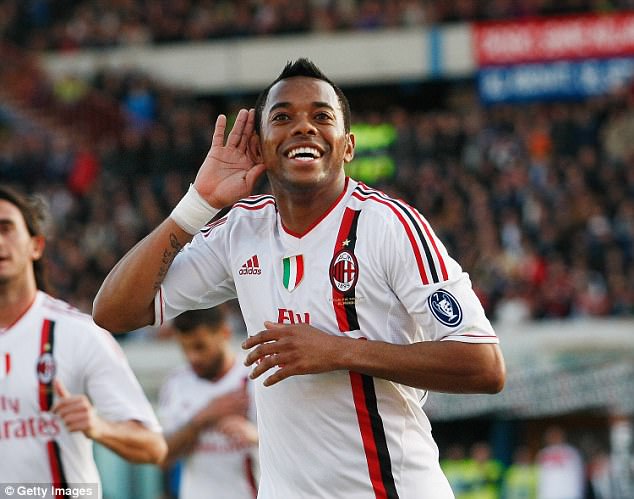 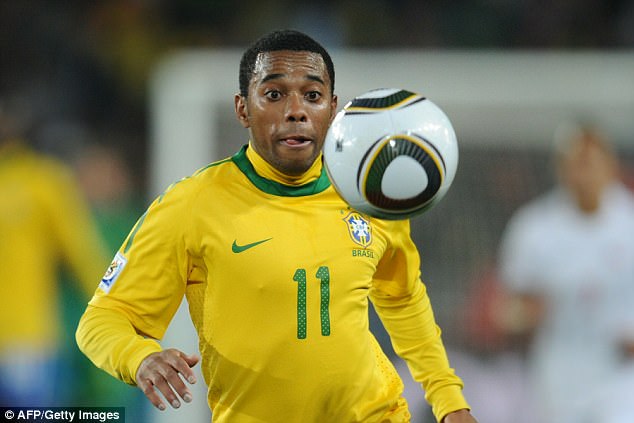 Super Lig side Sivasspor have announced via their official website that they agreed terms with the striker and he will shortly be joining the club after he has signed a contract.

Robinho is set to join from join from Atletico Mineiro, where he has made 60 appearances since 2016.

During his career, the Brazilian has played across five different leagues and has made over 434 league appearances for six teams across Europe, China and South America. 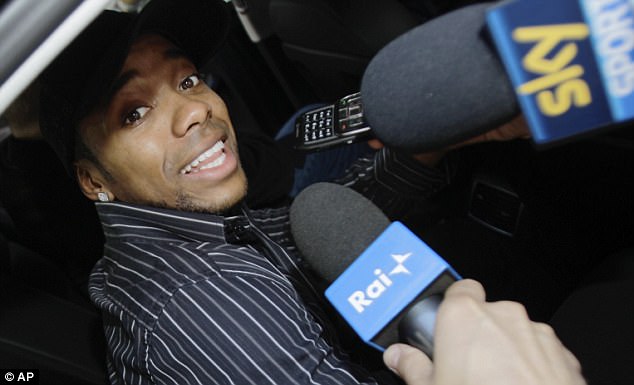 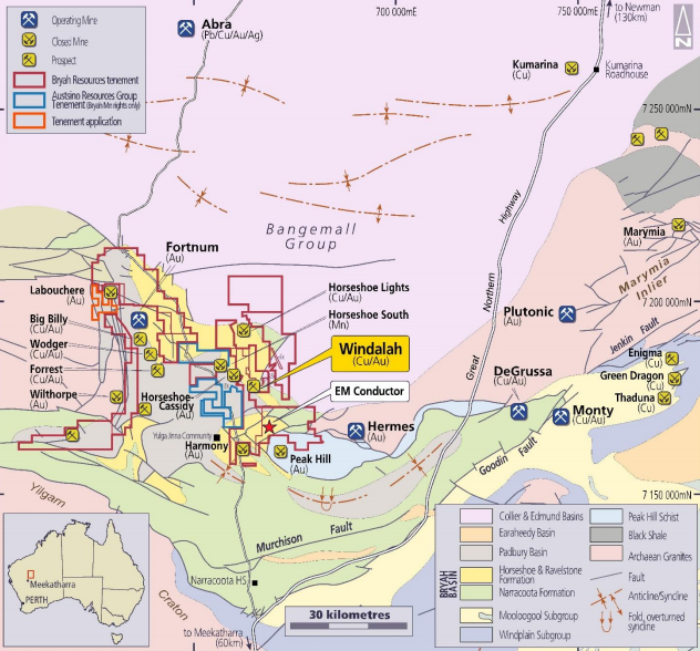